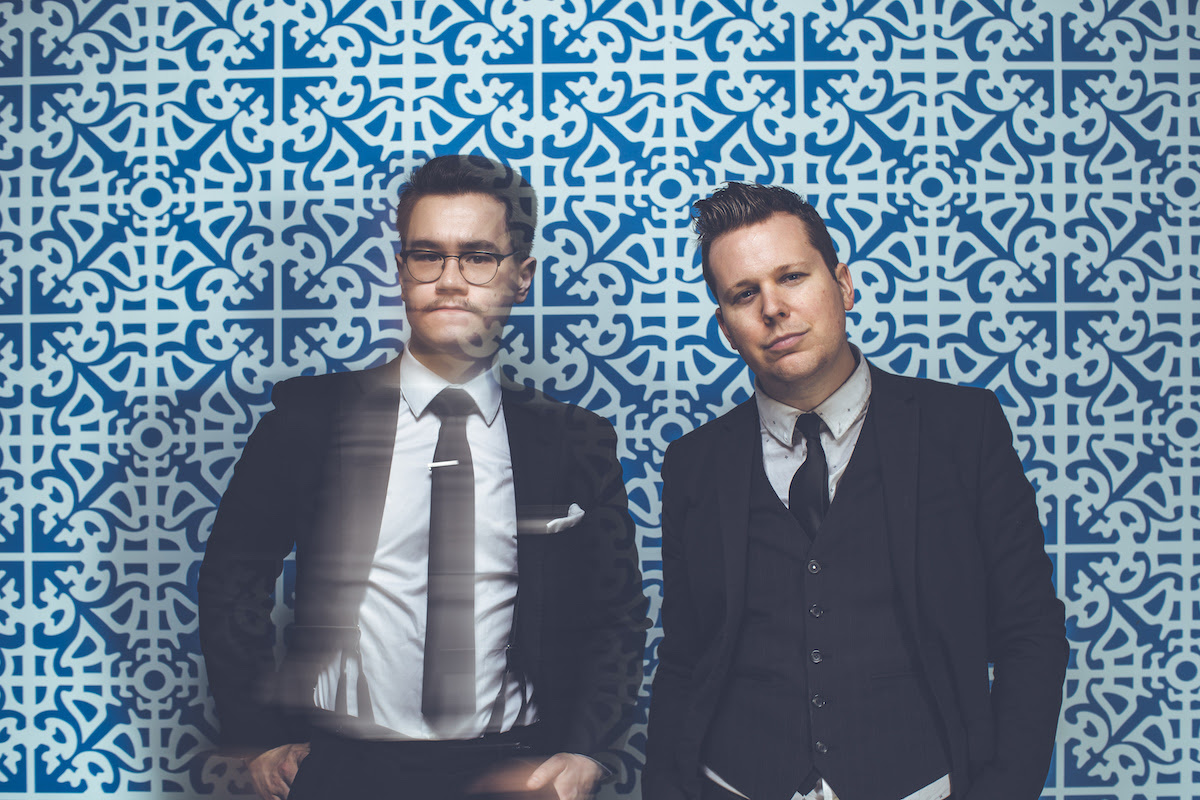 The noisy Atlanta duo ‘68 announced their highly anticipated third full-length album Give One Take One, due out March 26 via Cooking Vinyl. To celebrate the momentous occasion, the band debuted the lead single “The Knife, The Knife, The Knife” alongside a music video created by vocalist and guitarist Josh Scogin (The Chariot, Norma Jean). Completed by drummer Nikko Yamada, the duo burst in with their signature blues-inspired and crushing wall of sound, marking some of their catchiest work yet with tinges of doom, alternative rock, offering only a moment of reprieve before diving into the distinctive and heavy chorus. Produced by the Grammy-winner Nick Raskulinecz (Foo Fighters, Rush, Alice In Chains), who became a believer after just a few songs of a ’68 live set, Give One Take One offers the best of the band’s raucous yet dynamic songwriting with plenty of personalities and indomitable groove. The album follows on the heels of the band’s 2020 EP, Love Is Ain’t Dead, which was also recorded with Raskulinecz when their touring plans to support Korn and Faith No More were derailed by the pandemic. Give One Take One is available for pre-order here and “The Knife, The Knife, The Knife'' is available to stream here.

Speaking on the announcement, Josh Scogin says:
“Of all the music I've created over the years, this album holds some of my very favorite moments, lyrically, musically, and even mentally; I travel down several roads that are equal parts therapeutic to get off my chest and terrifying to share with the world. I believe you can feel the tangible joy that music gives each of us in this album; Nick captured the explosive and implosive nature that keeps '68 moving forward. You can hear the passion and the sincerity that Nick, Nikko, and I have for the art of creating sounds. I'm so proud of this album and humbled by the journey that it took to get here. And if I'm honest, the vast majority of my thoughts are circled around the hope that we will be able to perform these songs live one day soon.” 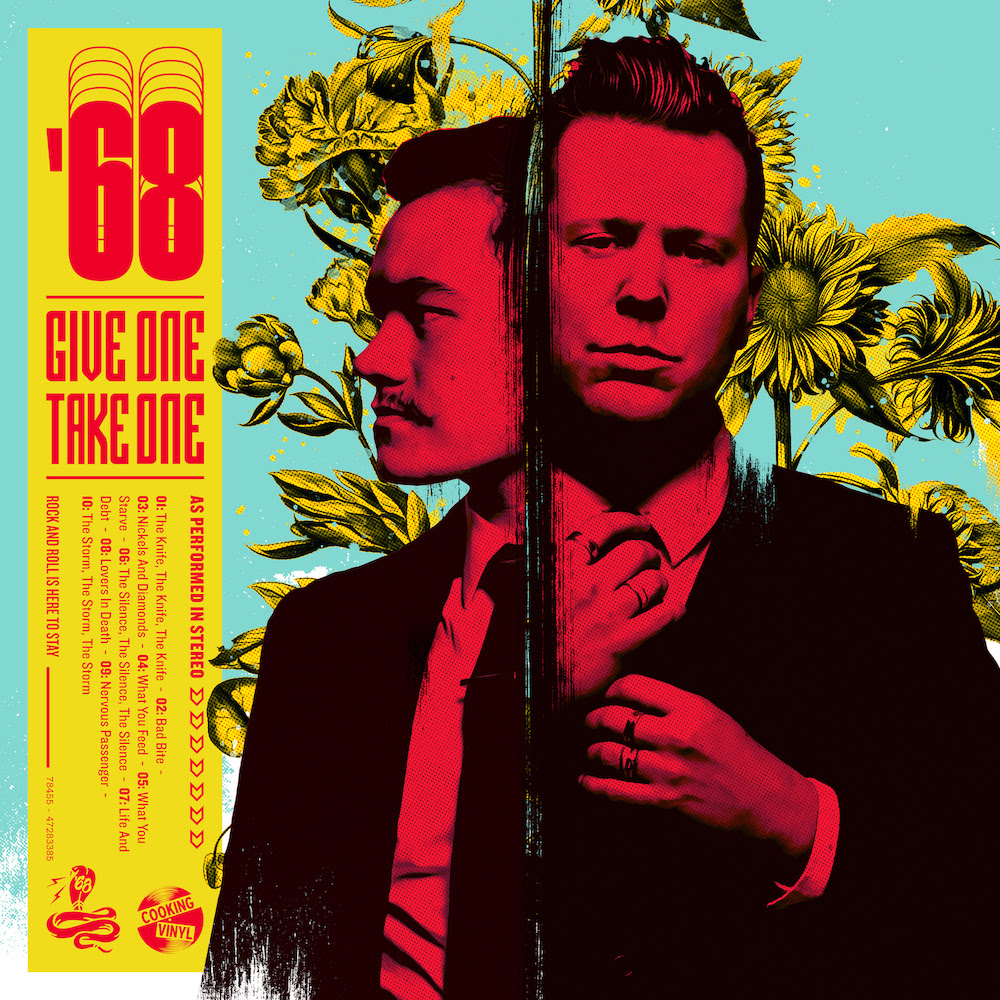 How much noise can two people make? ‘68 is the sound of simultaneous implosion and explosion, of destruction and creation unbound. These are songs that could almost fall apart at any moment, yet never do, devilishly dancing between life and death. It’s a primitive impulse delivered with postmodern purpose; a blacksmith’s resolve with an arsenal of electric distortion and raw nerve.

Josh Scogin kickstarted his small band with the big sound in 2013, naming the two-man outfit he modestly undersells as “a little rock, a little blues, a little hardcore” after his father’s old Camaro. And there’s a muscle car-sized rumble beneath the hood of what the Atlanta, Georgia native and his percussive partner-in-crime, Nikko Yamada, unleash with an array of guitar, bass, drums, keys, and pedals, careening between swinging barnburners, wild haymakers, and moody atmosphere.