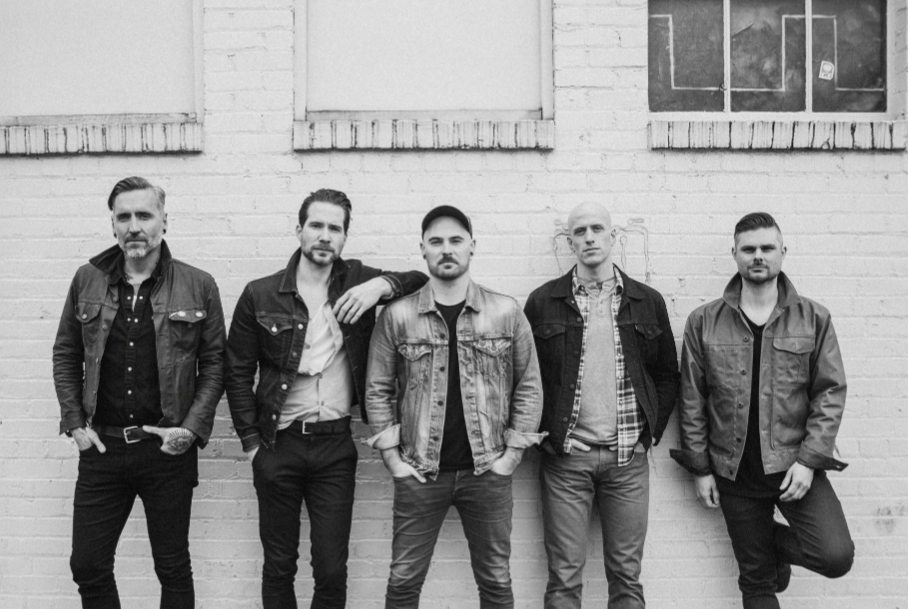 "'The lyrics in "Cold Air" present a snapshot of a community that is being broken apart by prejudice, indignation, and division. It's about having the strength to recognize change is necessary. We wanted the video to reflect this as well," says Jason Vena.
"Cold Air" is the band's first new song in over three years and the first taste of what is to come later this year. Stream it here: https://acceptance.ffm.to/coldair
On Friday, July 3, SPIN will be hosting a Q+A with the band on their Twitch Channel. Fans are encouraged to send questions to the through their social media accounts.
The power-pop and emotive aggression familiar to fans of similar touchstone icons like Jimmy Eat World, Sunny Day Real Estate, and Mineral persists within the sound, but with a greater emphasis on raw, organic feel and less rigid song structure, resulting in songs that reward repeated listens.
The 'Wild' EP is available for pre-order and pre-save. It will be released on July 24 through Tooth & Nail Records.
Acceptance recently celebrated the 15-year anniversary of the release of their landmark album, Phantoms, which catapulted their career. They've asked fans to share their favorite tracks and memories from the album with them through the band's official twitter.
The band is currently comprised of Jason Vena, Kaylan Cloyd, Ryan Zwiefelhofer, Christian McAlhaney and Garrett Lunceford. Acceptance has been making music together for over 22 years.