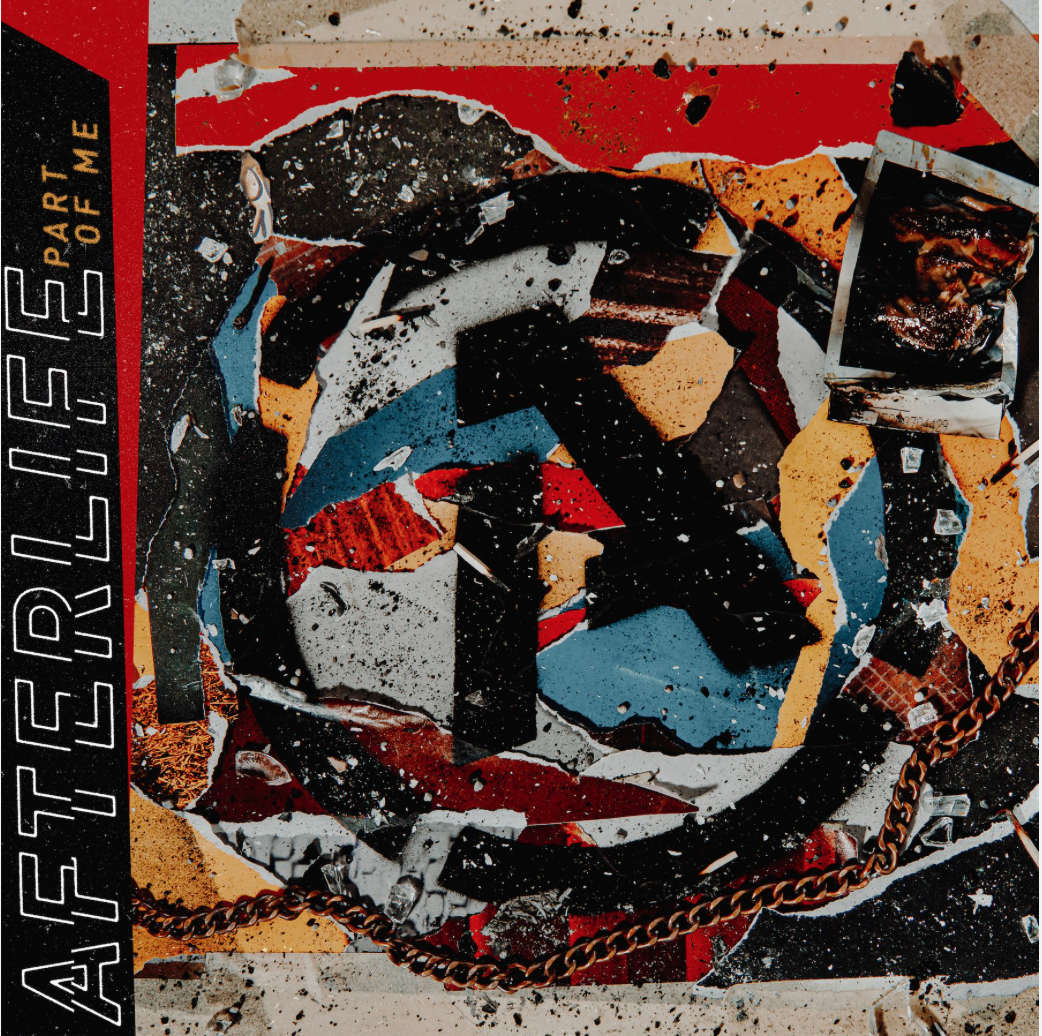 West Palm Beach, FL –Metalcore four-piece Afterlife have officially announced their highly-anticipated sophomore album Part of Me will be released August 13, 2021 via Hopeless Records. Additionally, the band has released the title track, which is proving to be one of their most personal and impressive displays of lyricism and musicality to date.


“I grew up in a turbulent household and had a strained relationship with my family on top of other issues growing up and for so many years. I just didn’t understand why things were the way they were which unfortunately had a lot of long-term effects on me later in life. But as an adult I was able to go back and have those conversations, breakdown my childhood and finally receive the closure I so desperately needed growing up. I believe that this song is me putting that chapter of my life to rest, while recognizing that I am who I am today because of those events and that it will always be a part of me that I carry,” shares front man Tyler Levenson on today’s release. “Writing this song with our long-time friend and producer Zach Jones was an amazing feeling since he’s been there since day one with the band and he really knows how to bring the emotion out of me in the most honest and impactful way.”


“Part Of Me” joins previously released singles “Burn It Down” and “Wasting Time” from the forthcoming 10-track album. “When coming up with a name for the album we really wanted people to feel as though they had a true part of us in each song,” Levenson continues. “Each track is so personal to me, and I hope that listeners can hear how open I was in my songwriting and are able to reflect on their own lives and find parts of themselves in this music too.”


The album ambitiously tackles a variety of impactful topics from mental health and domestic assault to political apathy and the weight of guilt over the course of 10 unique tracks that blend influences like Slipknot, Linkin Park and modern hip-hop. Breaking Point is available to stream and purchase at http://smarturl.it/afterlifebp.