AFTERLIFE
DROPS NEW SINGLE AND MUSIC VIDEO
“BURN IT DOWN” 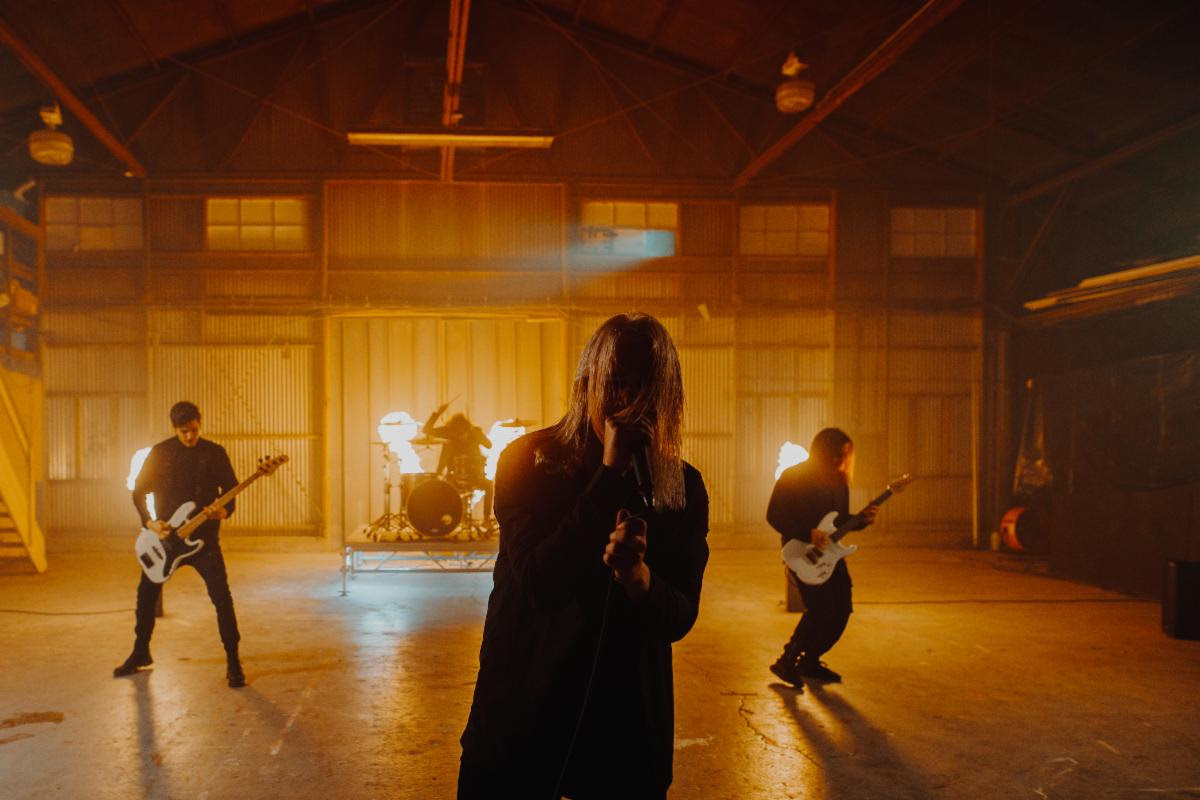 Metalcore four-piece Afterlife have shared a brand new single and music video “Burn It Down” today. The music video takes the new lyrics literally, complete with the band performing alongside some major pyrotechnics. Fans can listen to “Burn It Down” and watch the accompanying music video now.


“’Burn It Down’ was written towards the tail end of the recording process and at that time we were many months into the global pandemic which personally resulted in a lot of anger and frustration with how things were being handled in not only our country but around the world,” shares front man Tyler Levenson. “Writing and recording music in a time where there is this looming sense of fear and uncertainty put me in a place where I’ve never been before mentally and at that time I felt very hopeless and as if my “world” was on fire so I wanted the song to feel very empowering and anthemic in tone to counter how I was feeling which resulted in the lyrics “You bring the match, I’ll bring the gas, Together we’ll burn it and live among the ash” and “When push comes to shove, You gave us no choice” to really visualize that we’ve had enough and it’s time for change which I’m sure many others feel the same exact way as we do.”
The album ambitiously tackles a variety of impactful topics from mental health and domestic assault to political apathy and the weight of guilt over the course of 10 unique tracks that blend influences like Slipknot, Linkin Park and modern hip-hop. Breaking Point is available to stream and purchase at http://smarturl.it/afterlifebp.