Aftermath - Give Peace a Chance -

“John Lennon’s urgent call for peace in Give Peace a Chance is more important today than ever, and our call for peace with this cover is the perfect message to follow up our previous album. We released a dark concept album with a bleak message and felt it was important to follow that up with something positive. The visuals in the video are as important as the lyrics in a way. We live in a visual world today and this video needed to get out the message of HOPE. Having a young girl be the focus of the video was our way of getting that across. Seeing only positive acts when she puts on Lennon’s famous glasses was the perfect visual metaphor. Lennon’s message is transmitted not only through his lyrics but also through the perspective created by his unique lenses” says the band. The video was directed by critically acclaimed video director Steven Nathan in New York City. 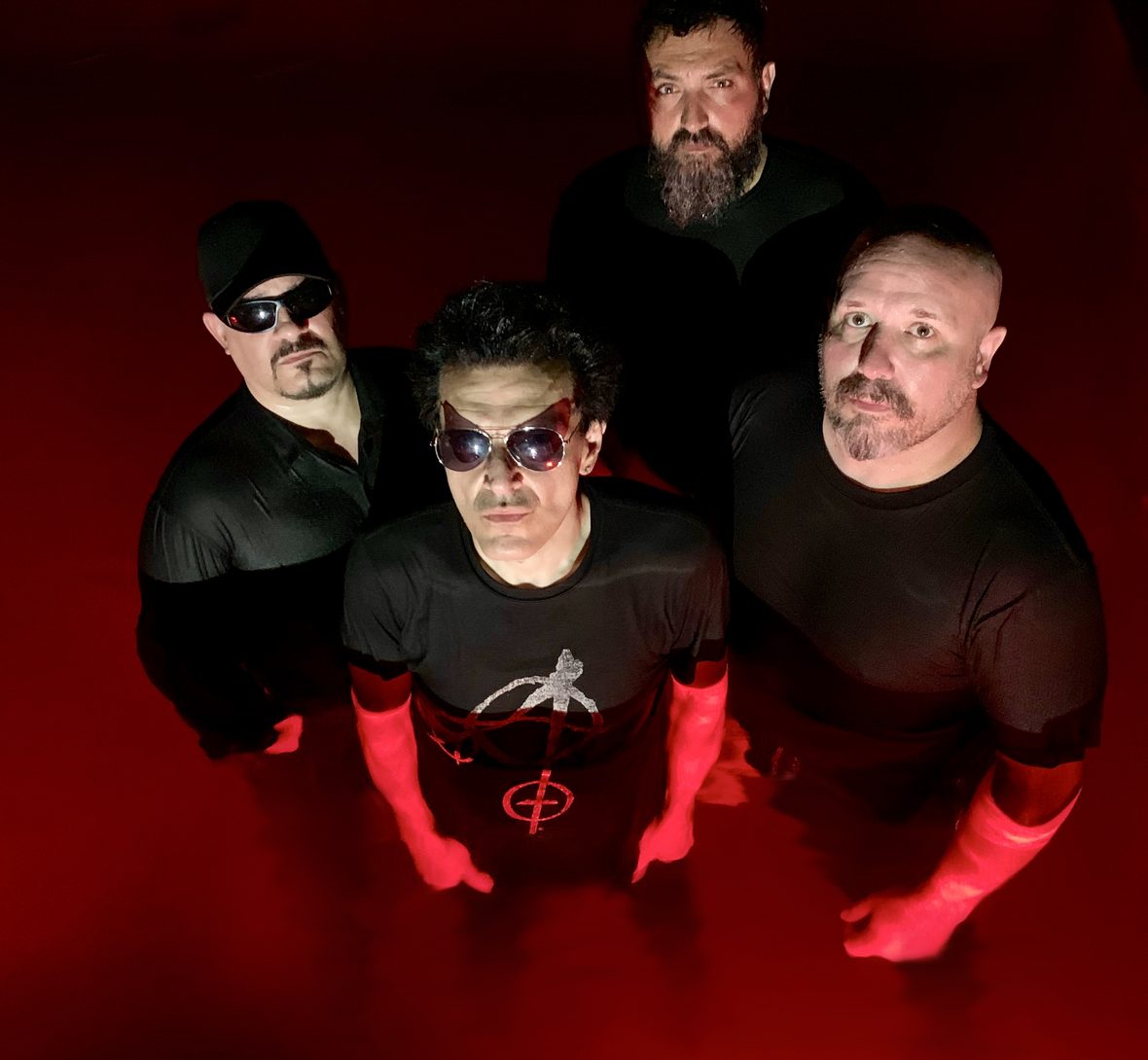 In 2017, the band started writing the material for their new album, There is Something Wrong, an 11-song opus recorded by Chuck Macak and mastered by Ted Jensen. A concept record in the truest sense of the word, the album features a mix of old-school crossover thrash and technical/progressive metal, and is a commentary on what is wrong with the world today. A calling out of the masses to wake up and know the real enemy. The music is urgent, and the lyrics challenge the listener to seek the truth. The lyric video for "Smash Reset Control" visually depicts some of the topics covered on the album. The imagery and the striking red color in the video provide the perfect backdrop for the lyrics and music. Aftermath went back to its early days and revived its crossover thrash stylings on this powerful and ultra-fast song, but this track is only a sample of what the listeners have in store for them once they put on their headphones and listen to There is Something Wrong in its entirety. The band is currently writing and recording new music.