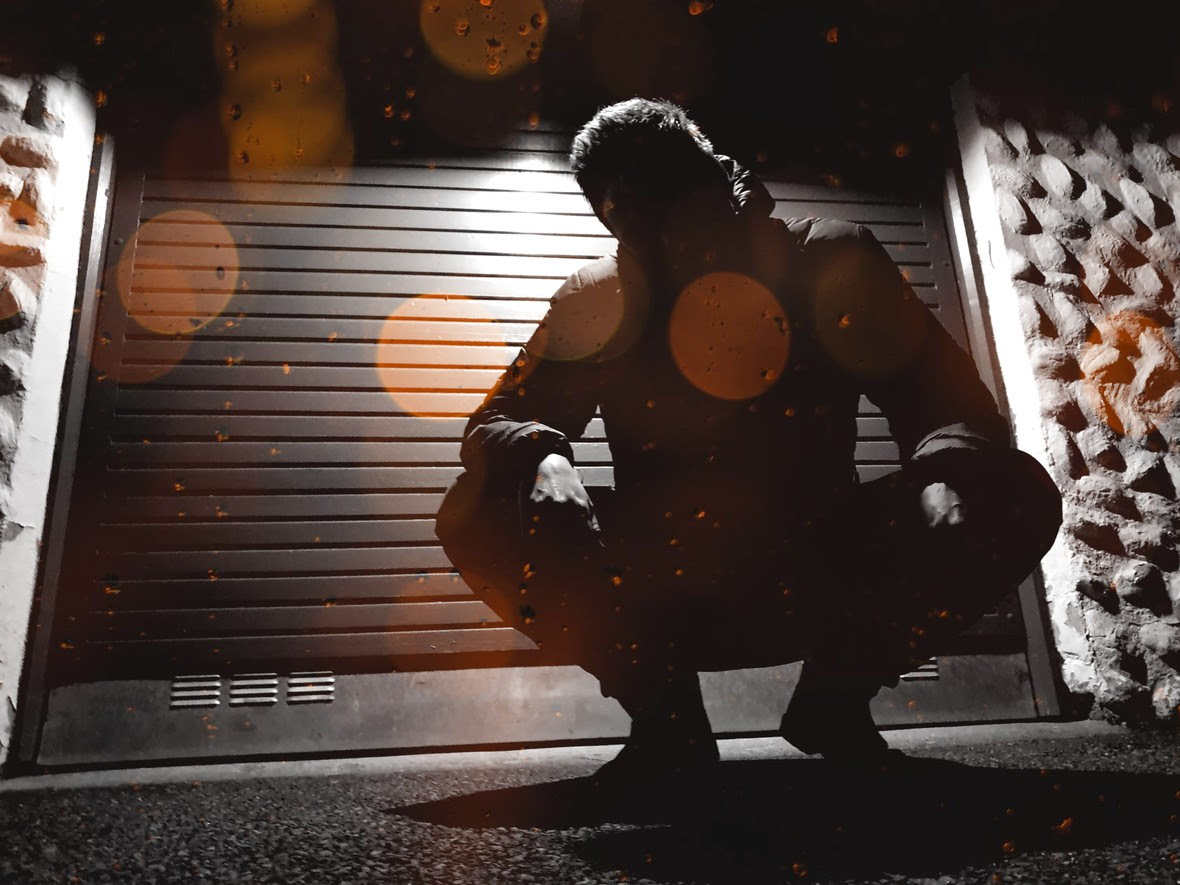 Norway’s ALESTI has released their newest song “Voices,” a modern rock banger that infuses post-hardcore with elements of electronica and features Julian Comeau of the band Loveless on vocals. The track was mixed and mastered by superstar producer Joey Sturgis (Asking Alexandria, Emmure, Miss May I).

"It's always been a dream to work with Joey ever since I discovered his mixes more than a decade ago," says Stian Alsaker, the person behind ALESTI. "One of the most unique producers in the game with a trademark sound, and working with him was a pleasure from start to end."

The second Alsaker stumbled upon the band Loveless, he was immediately blown away by Comeau's vocal talent. "One of the best new singers I've heard in the last year and it was awesome that we could make the feature work out for the both of us and make it happen," says Alsaker.

Along with the single, ALESTI has released a lyric video to showcase the single. “The song is about mental health, and trying to get over a difficult past.” explains Alsaker.