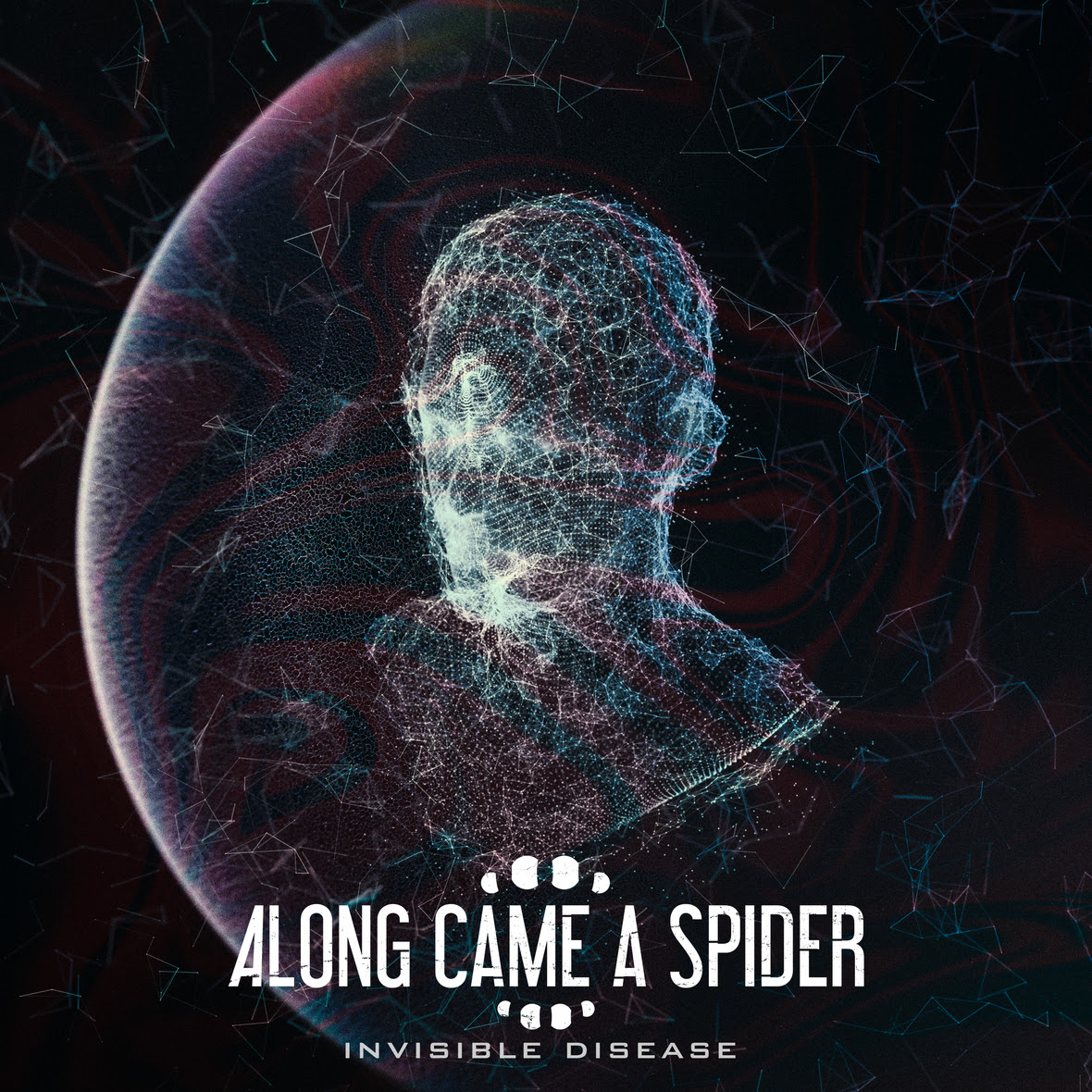 Cleveland, Ohio -- Along Came a Spider opens up about guitarist’s battle with cancer in emotional new single and video.


Inspired by the group’s pain of watching guitarist Luke Fockler battle Hodgkin’s Lymphoma, Along Came A Spider’s latest release for “Invisible Disease” is a prime example of taking an adverse situation and making it positive for others.

“This song is personal to us, but we wanted the video to be meaningful to everyone else,” says singer Jamie Miller.

Aggressively touring behind 2014’s “Resurgence”, the Cleveland-based outfit then took several years away from the limelight to write a follow-up. After recording the upcoming full-length with producer Evan McKeever, ACAS seemed ready to burst back with a modern rock sound. In fact, the very night they signed a contract with Nicholas Mishko’s 10 & 8 Management, is when the news broke.

“Luke originally didn’t want to tell us, but we knew something was wrong,” explains bassist John Calo. “Even now, he doesn’t want any extra attention, but this was a significant enough chapter in our story that it HAD to be told.” Calo compiled the fan-filmed clips and edited the video himself.

Pairing the heavy lyrics to a fitting visual, “Invisible Disease” recruits many of the band’s friends to also lay bare their personal afflictions. “There’s a lot of un-seen diseases and mental health issues that don’t get the proper attention within the music industry,” remarks drummer Tony Castillo. “We just wanted to let people know; they’re not alone.”

Keyboardist Joel Sedlak adds, “It was devastating to watch our brother and bandmate go through chemo, but we knew he was stubborn and would get right back through it.” It is worth noting that Fockler has been in remission for over a year.

“Invisible Disease” is available on all platforms. 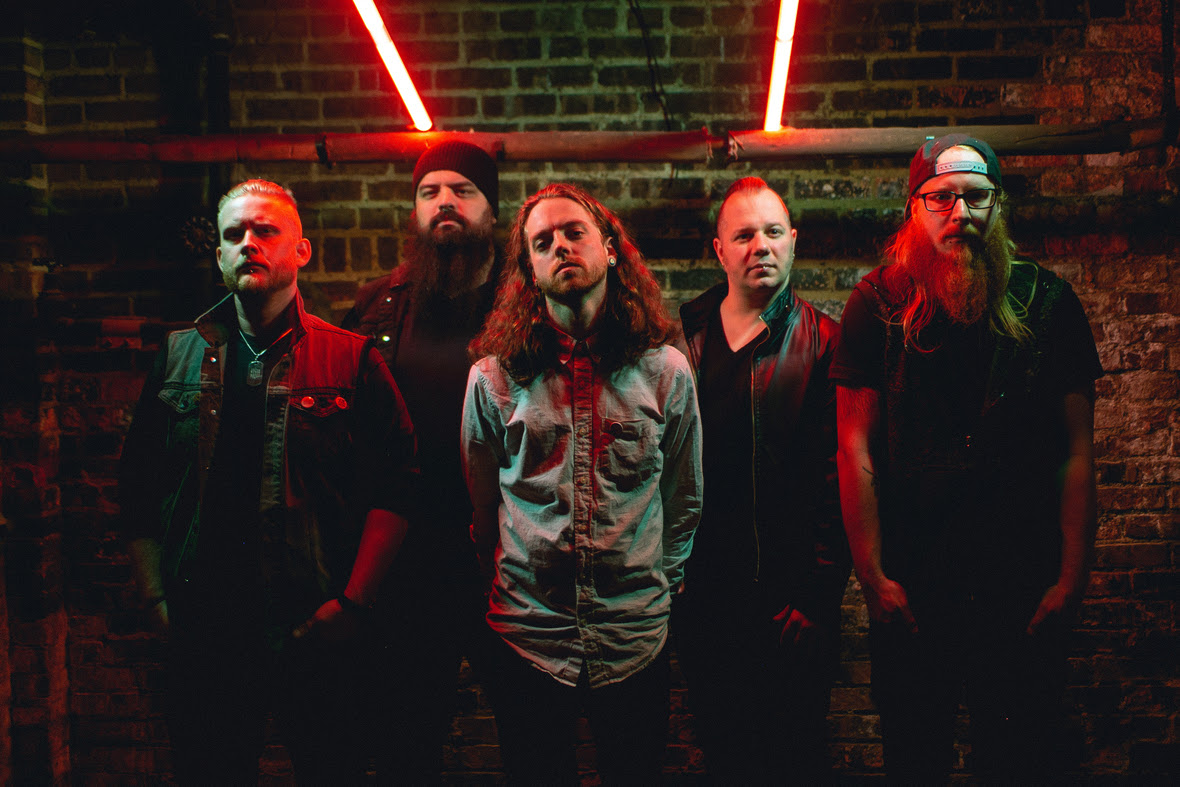