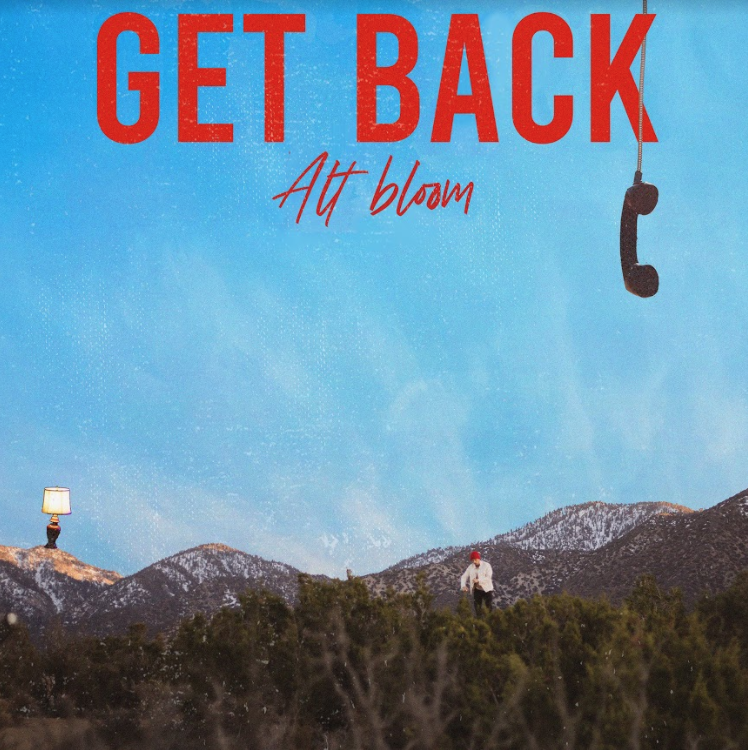 LA-based Alt-R&B artist Alt Bloom is back with a new single, "Get Back," out everywhere today via Big MTN Records (his imprint in partnership with Hollywood Records). The track was inspired by post breakup feelings - "Myself and so many of my friends have gone through the one time, two time, three time, get back together in dating," singer/songwriter Ethan Thompson explains. Stream/Download "Get Back" HERE.


The music video, which you can watch now on Youtube and on American Songwriter, encompasses Alt Bloom's vision of "nature meets city". "The concept of the video was to capture the heart of the song and Alt Bloom," explains Thompson. "Fun and intimate."


Nostalgia for LA weather and summer romance is a theme Alt Bloom carries throughout all of his 2020 releases, including the Billboard penned "sun-kissed.. easygoing" single "West Coast," and his most recent track "Damn Baby," that Neon Music describes as "slick and refreshing." Last year, his euphoric debut track, "Call It Home," was described as “an alt-pop masterpiece” by Obsessxns, followed by the warped beats of “Potential,” the dreamy textures of "October Eyes," and the alt-pop anthem "Stay," Alt Bloom’s momentum continues well into 2020 with a five-song EP slated for the top of the year followed by a string of new music to be released throughout the spring and summer.