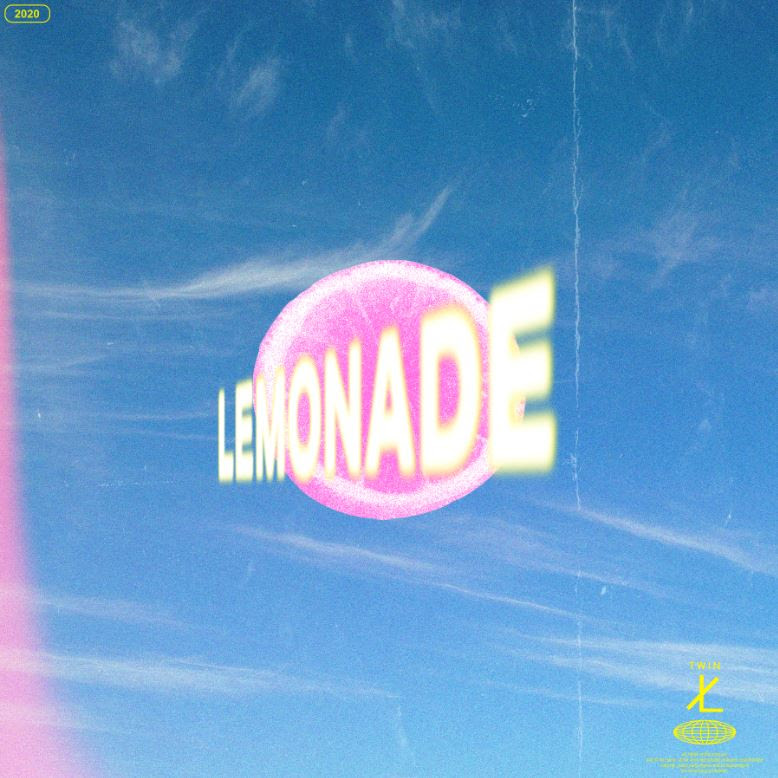 Rising alt-pop band TWIN XL, featuring Cameron Walker Wright (Nekokat) and brothers John Gomez and Stephen Gomez (The Summer Set), have just dropped their sweet new track and music video for "Lemonade" today via Another Century/The Orchard. Watch the music video for "Lemonade" HERE. The single is available to purchase and stream HERE.
"'Lemonade' is about being caught in a vicious cycle of self medication and subsequently feeling completely void of emotion," states TWIN XL frontman Cameron Walker Wright. "During those moments I generally tend to push away the people I care about most in effort to not take them down with me. Although, I certainly don't believe that masking pain and emotion in any capacity is a healthy thing to do - it's a rabbit hole I find myself in far too often and a cycle I'm persistently trying to break.
We collaborated with writer/producers Heavy (Jason Merris Bell and Jordan Miller) on this one. They have worked on songs with lovelytheband, Unlikely Candidates, The Score and tons of other bands that we love. They brought some incredible energy to the table and it was really fun to step outside of our comfort zone a bit and try some new things on this song."
"Lemonade" is the follow up track to the band's catchy summer bops "Problematic" and "Melt". Stay up-to-date on TWIN XL's latest announcements and new music by following the band on socials.
The hypnotic hybrid of Los Angeles-based alt-pop band TWIN XL had its breakout in 2019 with the release of their critically acclaimed debut EP How To Talk To Strangers featuring the catchy hit single "Good," which peaked at #19 at alternative radio and spent 5 weeks on Billboard's Top Alternative Songs Chart peaking at #24. Described by NYLON as "very, very good," and by MTV News as "a Certified Bop™," the single peaked at #1 on Spotify's top alternative music playlist The New Alt and was featured on Out Now. Along the way, the band has toured alongside the likes of The Fitz and the Tantrums, lovelytheband, The Maine, The Mowgli's, Jukebox The Ghost, and I Don't Know How But They Found Me and scored high-profile syncs on FOX's The Resident, Hulu's Light As A Feather, and MTV's Ex On The Beach, to name a few.