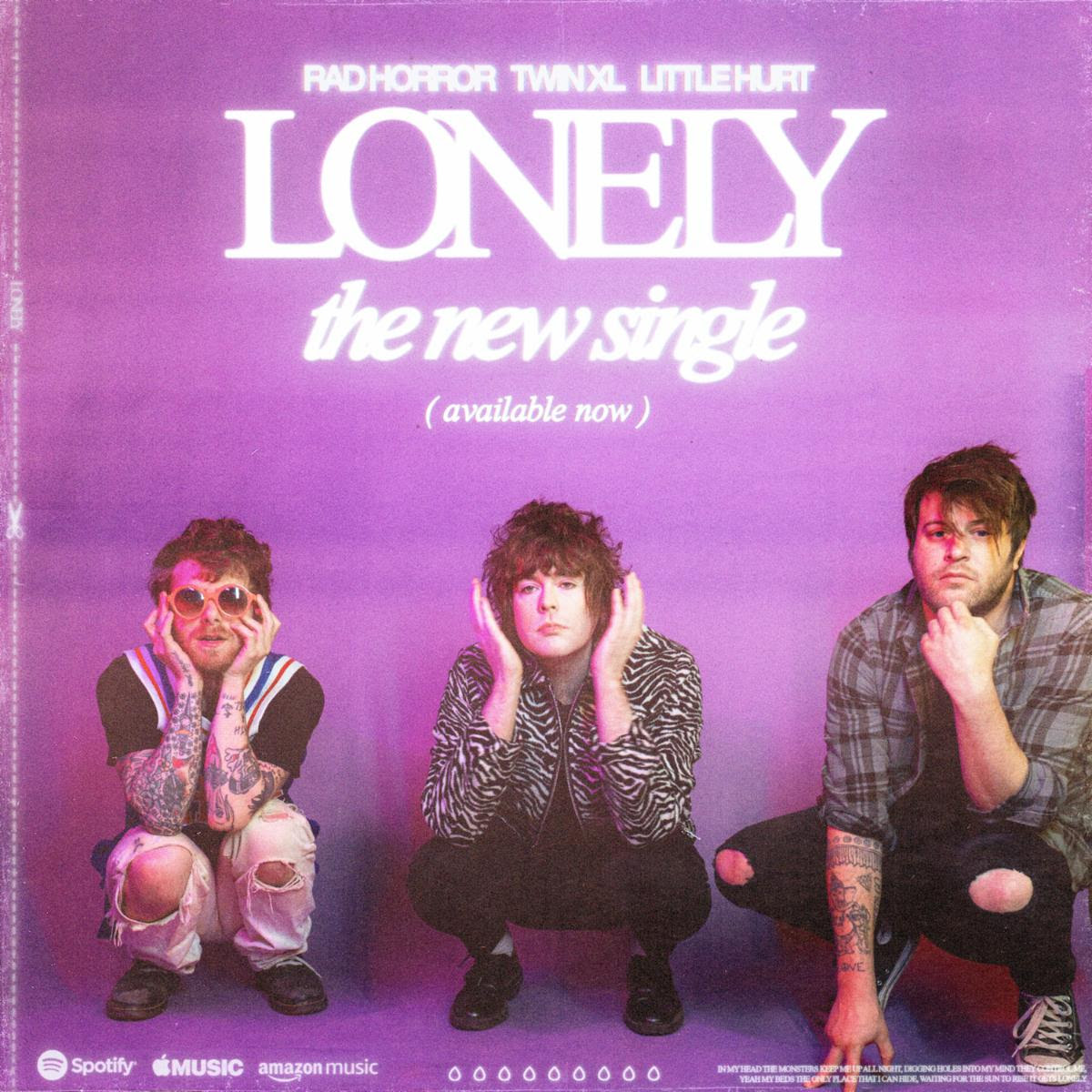 (New York, NY - February 19, 2021) - Alt-pop band TWIN XL, featuring Cameron Walker Wright (Nekokat) and brothers John Gomez and Stephen Gomez (The Summer Set), releases their new single, "Lonely", featuring Colin Dieden (Little Hurt) and Dylan Jackson Scott (Rad Horror). Listen and stream the track starting today, HERE.
"I started the idea for 'Lonely' in my home in Los Angeles during the middle of the night near the beginning of the first quarantine lock down. I basically just had a really simple track and melody with the mostly the same lyrics that ended up being the chorus of the song. It was one of those ideas that I wasn't really thinking about too much, just writing what I felt in that moment. I wanted to capture the feeling of isolation in the realest way possible.
Sleep has always been a constant struggle for me. I'm nearly always sleeping too much or hardly at all. In this particular moment it felt impossible. It was like every single little thing that I was anxious about came rushing in all at once and it just kind of manifested itself into little this hook.
Months went by and I kept coming back to it. I realized I was starting to feel so close to it that I wasn't sure if I would be able to finish it by myself and that's when I reached out to Little Hurt and Rad Horror to see if they would want to work on it together. I love how we each sort of paint a picture of our own internal struggles during each section. We just said all the things that we never want to say out loud and there's something really beautiful about that," states TWIN XL frontman Cameron Walker about "Lonely".
In 2020, TWIN XL released the singles "Lemonade", "Problematic" and "Melt" via The Orchard. Stay up-to-date on TWIN XL's latest announcements and new music by following the band on socials.
The hypnotic hybrid of Los Angeles-based alt-pop band TWIN XL had its breakout in 2019 with the release of their critically acclaimed debut EP How To Talk To Strangers featuring the catchy hit single "Good," which peaked at #19 at alternative radio and spent 5 weeks on Billboard's Top Alternative Songs Chart peaking at #24. Described by NYLON as "very, very good," and by MTV News  as "a Certified Bop™," the single peaked at  #1 on Spotify's top alternative music playlist  The New Alt and was featured on Out Now. Along the way, the band has toured alongside the likes of The Fitz and the Tantrums, lovelytheband, The Maine, The Mowgli's, Jukebox The Ghost, and I Don't Know How But They Found Me and scored high-profile syncs on FOX's The Resident, Hulu's Light As A Feather, and MTV's Ex On The Beach, to name a few. 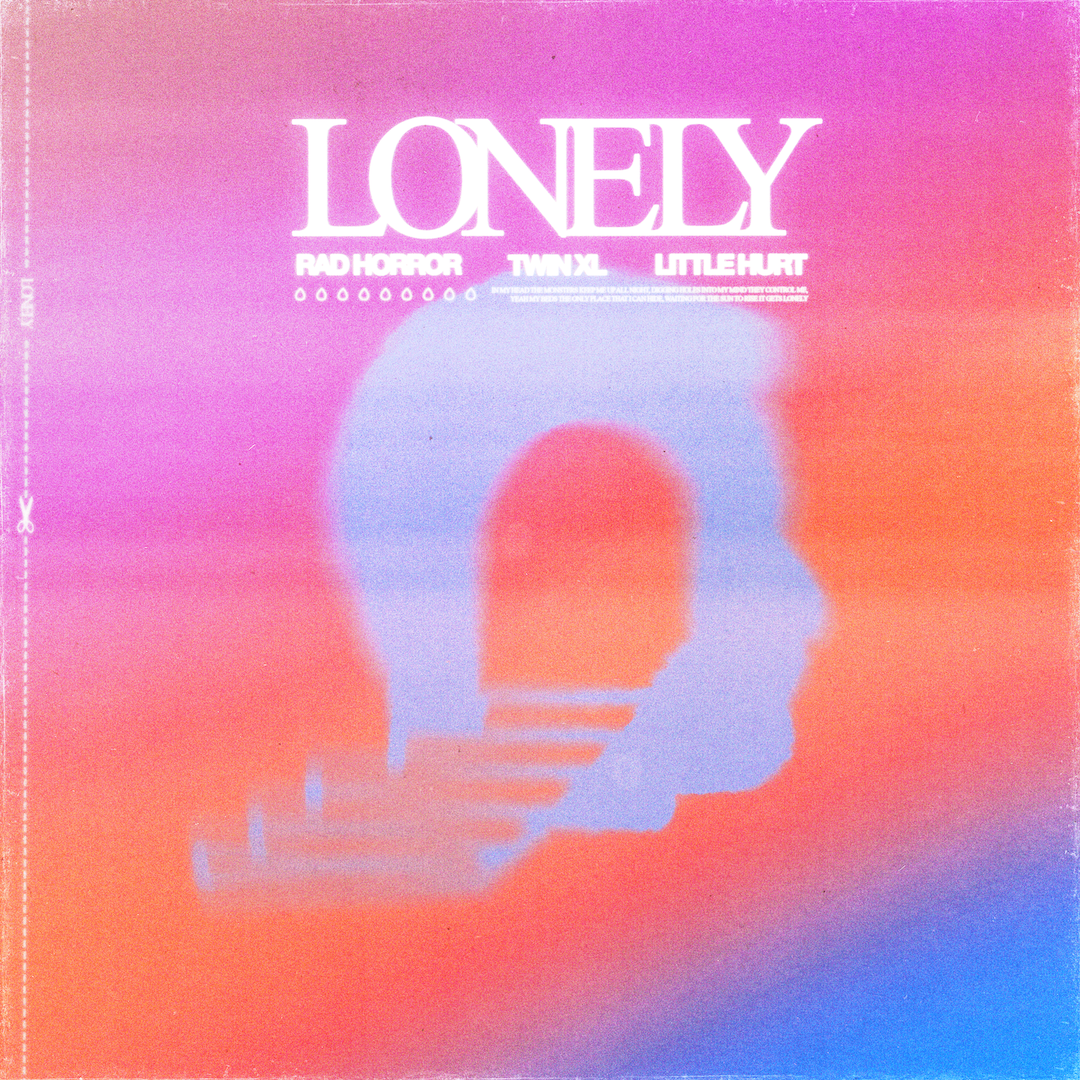