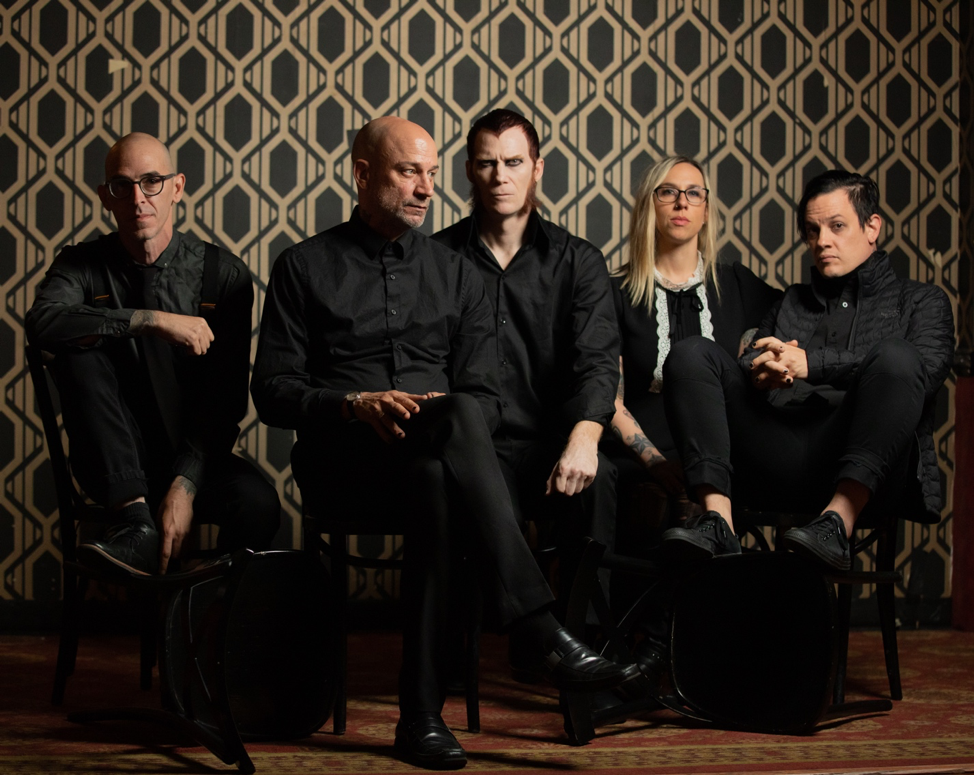 Music fans around the world all agree, it’s a little too “Quiet Now”. With bands losing their ability to bring live shows to fans, arts events coming to a complete standstill, and it feeling nearly silent as people remain safe inside their homes, now more than ever, it’s important for musicians to keep the music alive.


Gold-certified alt-rock icons COLD are doing just that with their heartfelt new track, “Quiet Now” – one of the standout anthems found on their latest Billboard-charting album and Napalm Records debut, The Things We Can’t Stop, out now. Coming at a time that loss is keenly felt and silence is at its most deafening, today, the band has revealed the haunting new visual for the track in the form of a brand new music video that will leave the viewer with chills.


As reflected in the video, vocalist Scooter Ward has stated that “Quiet Now” was initially inspired by the profound silence a person senses around them during or after a deep loss. The song was originally dedicated to a Cold Army member who had experienced such loss – but has taken on more meaning during these trying times.


Scooter Ward adds:
“I had written the song, “Quiet Now,” for a Cold Army member and dear friend, who had dealt with the loss of a family member during the recording of our new album. A photo was sent to me, of him and his father holding hands while his father was in the hospital… that photograph is what inspired the song. I knew the concept for the video needed to express the intense emotion of the song.


I contacted Patrick Huven from Ghost Motel and filmmaker Alex Schroer to direct and produce the video. I had previously watched their video for a song called “Hush” that they had created and loved the eeriness of it and their aesthetic. Patrick and I got together on the concept for the video being a mother mourning the loss of her child in solitude. We felt nothing could be more painful… the silence of it all. Not hearing the little sounds of a loved one who is no longer there.


However, the only problem was that he lives in Germany, and the distance would be an obstacle. We ended up shooting the story for the video in Germany and then my part here in the states. I reached out to our dear friend and amazing photographer, Dave Jackson, to film and direct my solo part. We filmed it in his studio in Wisconsin. The end result of the two merging together ended up being seamless and powerful.


With our world now being on lockdown and everyone experiencing their own levels of solitude, and a bit of silence, and with music being the conduit that holds us together, we felt now was the time to release the song. People are going through serious loss because of this on many levels, and music sometimes helps during these moments. Our hopes are that a song can maybe help people feel not so alone in it all. Our hopes are that with music, perseverance, and the determination that is within us to overcome, things can be somewhat back to normal again soon.


We love you all. Stay healthy and follow the guidelines to ensure your safety. Our hearts are with you.” 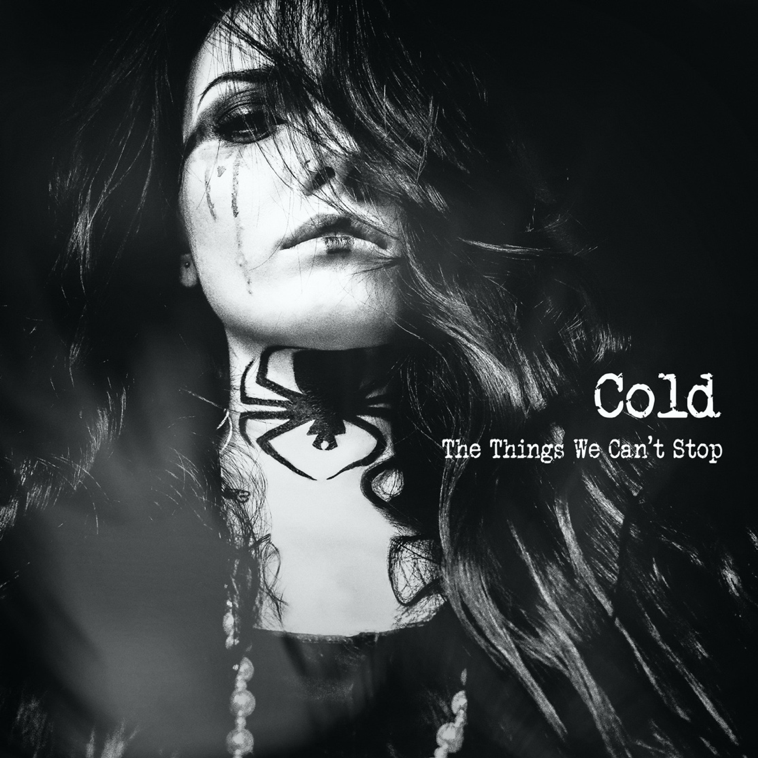