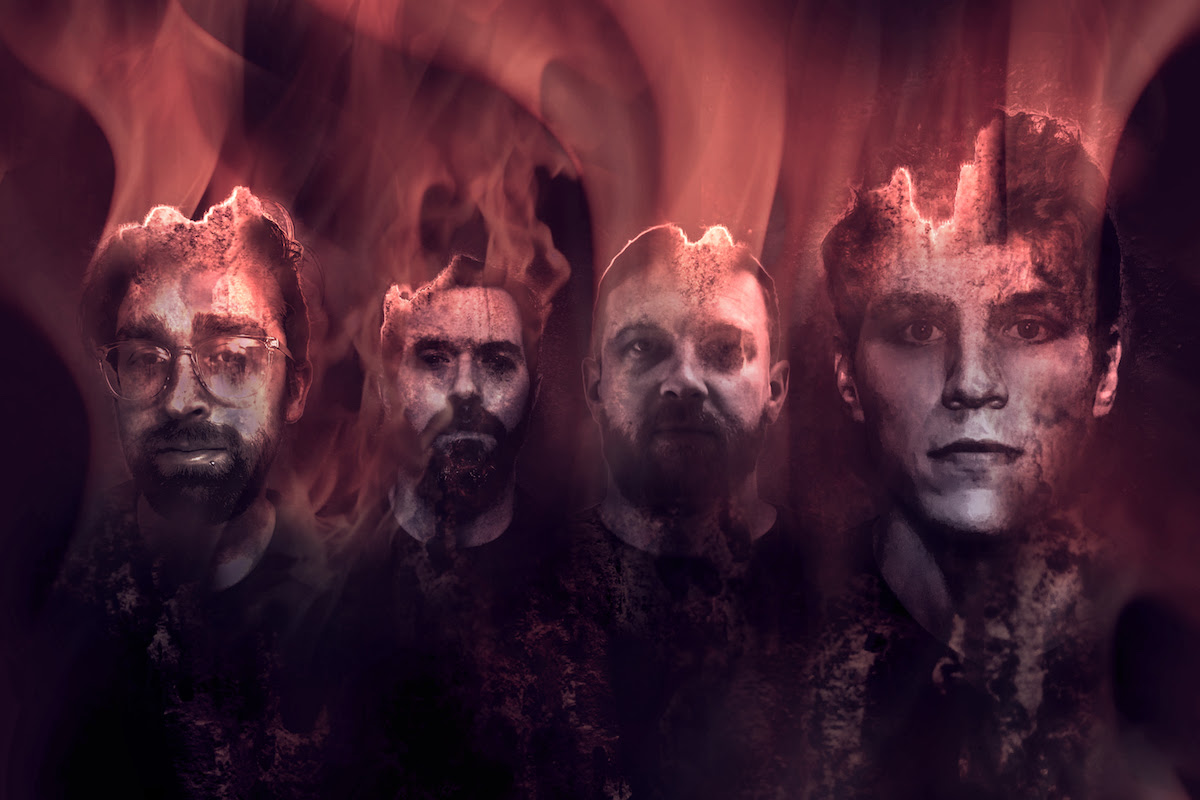 Same Gods is a love letter to 90’s alternative rock and post hardcore written with an evolved sensibility. As commanding and urgent as the music is, it exudes the quiet confidence of seasoned musicians. Same Gods is four disparate voices converging on a singular artistic vision - a studio project that prioritizes sonic integrity and the human element. Same Gods is a time machine simultaneously traveling through the future and past.

This collaboration is the intersection of each member’s lifelong musical career. Brendon [guitar] and Jon [vocals] have both spent years writing, recording, and touring internationally with their respective past projects, Freya (Victory Records) and Another Breath (Rivalry Records). Shane [bass] has traveled the U.S. extensively with Of Fortune and Fame (Panic Records), while Steve [drums] has written and produced albums for a diverse group of bands including Ice Nine Kills (Fearless Records), Motionless In White (Roadrunner Records), and Such Gold (Razor and Tie). The music of their collective past has reached hundreds of millions of ears cumulatively, and Same Gods will continue to carry that torch.

Worried Eyes is a heavy, spacious, darkly melodic and unapologetically nostalgic debut release. It is as forward-thinking as it is a return to a simpler form - real people playing real instruments in the same room, together. Writing and production for Worried Eyes occurred over the better part of the last two years and has resulted in an album that will appeal to fans of Failure, Helmet, Thrice, and Superheaven, with a sonic fingerprint all its own. 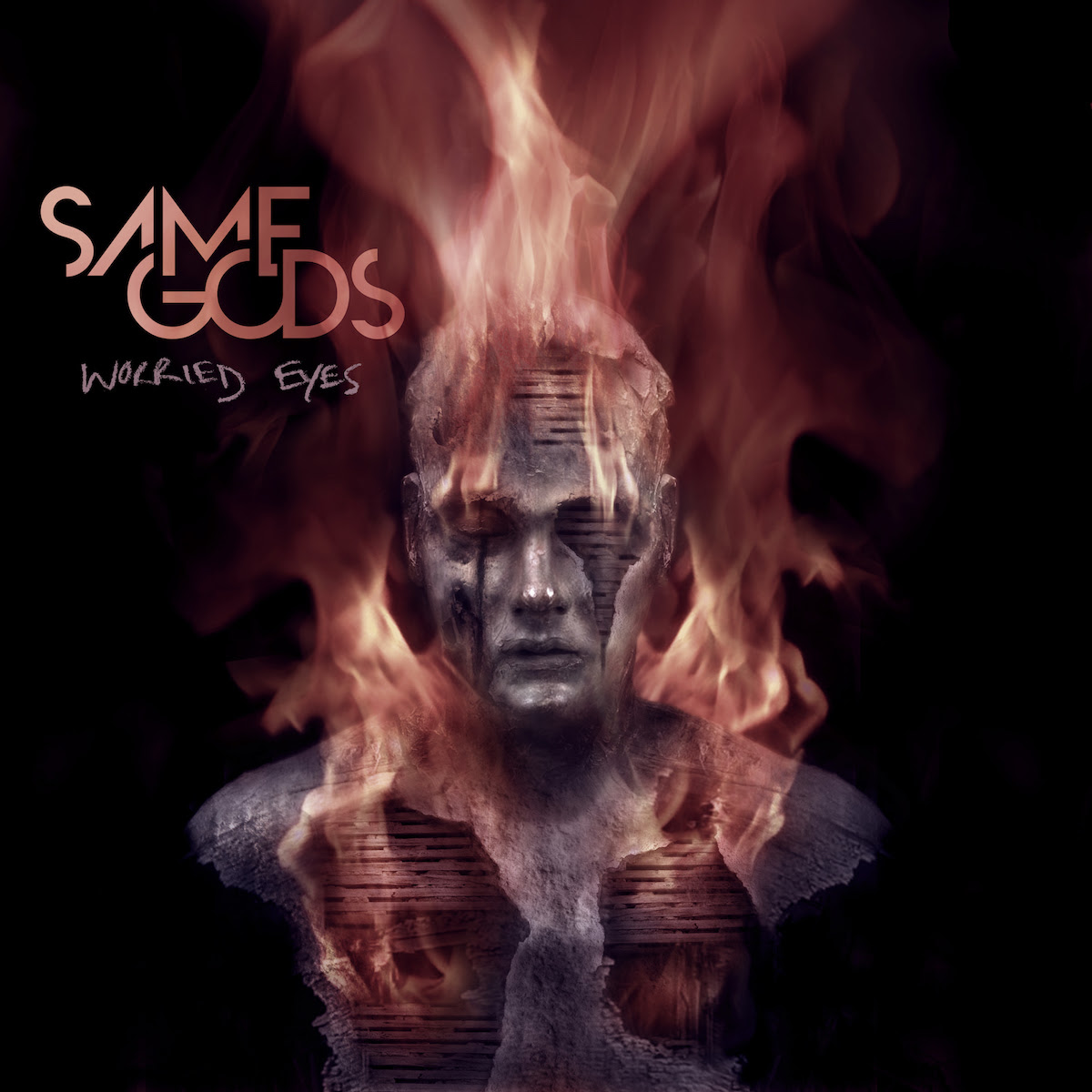