RELEASE THE FIRST SINGLE “HÅRD” FROM THEIR 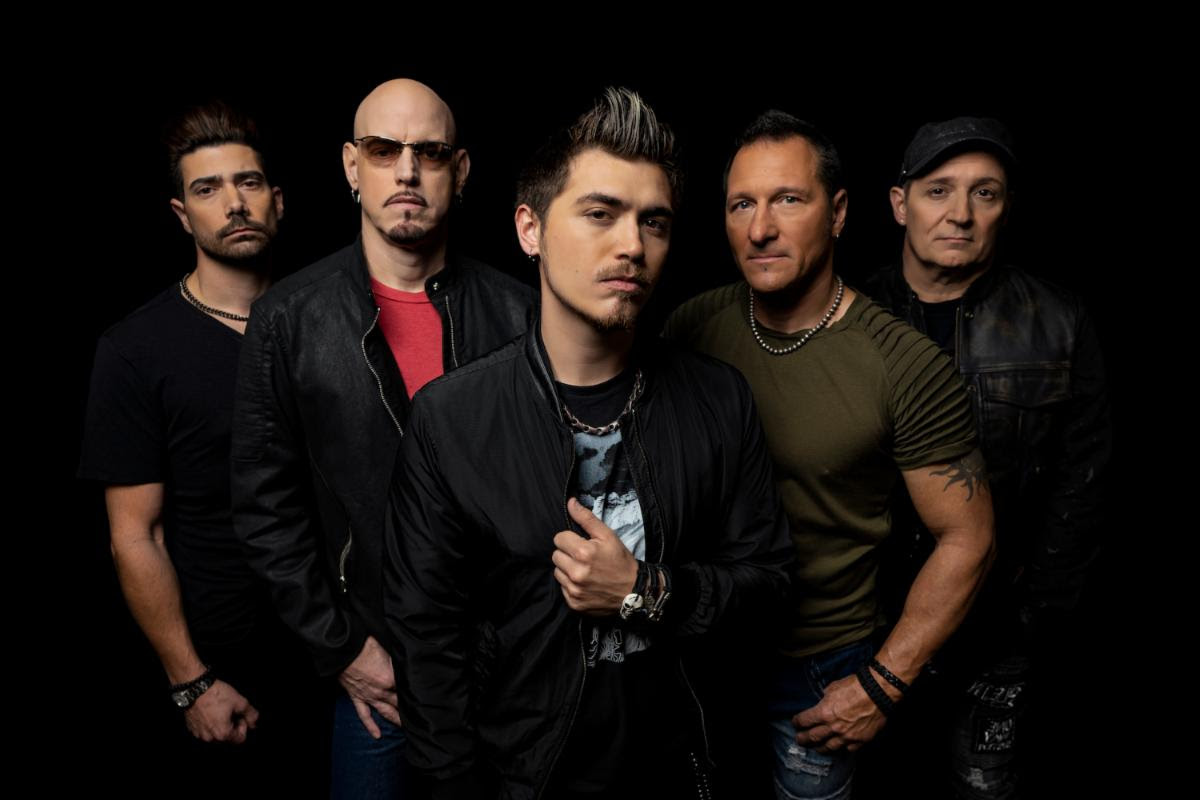 Y2K rock icons FUEL today released their anthemic, urgent single “HÅRD” exclusively via LoudWire. “HÅRD” is the first single from their highly anticipated album, ÅNOMÅLY due to be released in October, 2021. The energetic, visceral sound synonymous with the band is evident in this first song and on the other 10 tracks that make up ÅNOMÅLY.


"HÅRD" is an instinctive alt-rock shot to the gut. The song finds FUEL aptly looking back as the impassioned vocalist belts “...staring at a photograph of everything we used to have and memories of long ago.” However, the cutting tune proves that the legendary Pennsylvania band is as potent as ever. The infectious track features a searing guitar solo by Carl, the familiar drum fills by Kevin and the inspired vocals of new addition John Corsale, who effortlessly blends with his new band.


Carl says, “My brain just clicked back into full songwriting mode. “HÅRD” is one of those songs that came to me and I just sang the idea into my phone. I hear songs in full form in my mind: I know what the bass is going to do, what the drums are going to do, the groove, the guitars, vocal melody, and for this song, I sang the complete chorus lyrics into my phone as well. I even sang the guitar solo idea. Sometimes it works that way. I still have the phone recording and date.”


After an emotional reunion, FUEL founder and songwriter/guitarist Carl Bell and original drummer Kevin Miller became the major inspiration for the writing of the songs on ÅNOMÅLY.


Carl, responsible for the anthology of all previous FUEL hits, returns as the principal songwriter, music producer and on this new record, mixer. The venerable songsmith wrote and recorded the record in his Las Vegas studio with vocals recorded by John Corsale at Soundmine Recording Studio and King Studios in Pennsylvania.