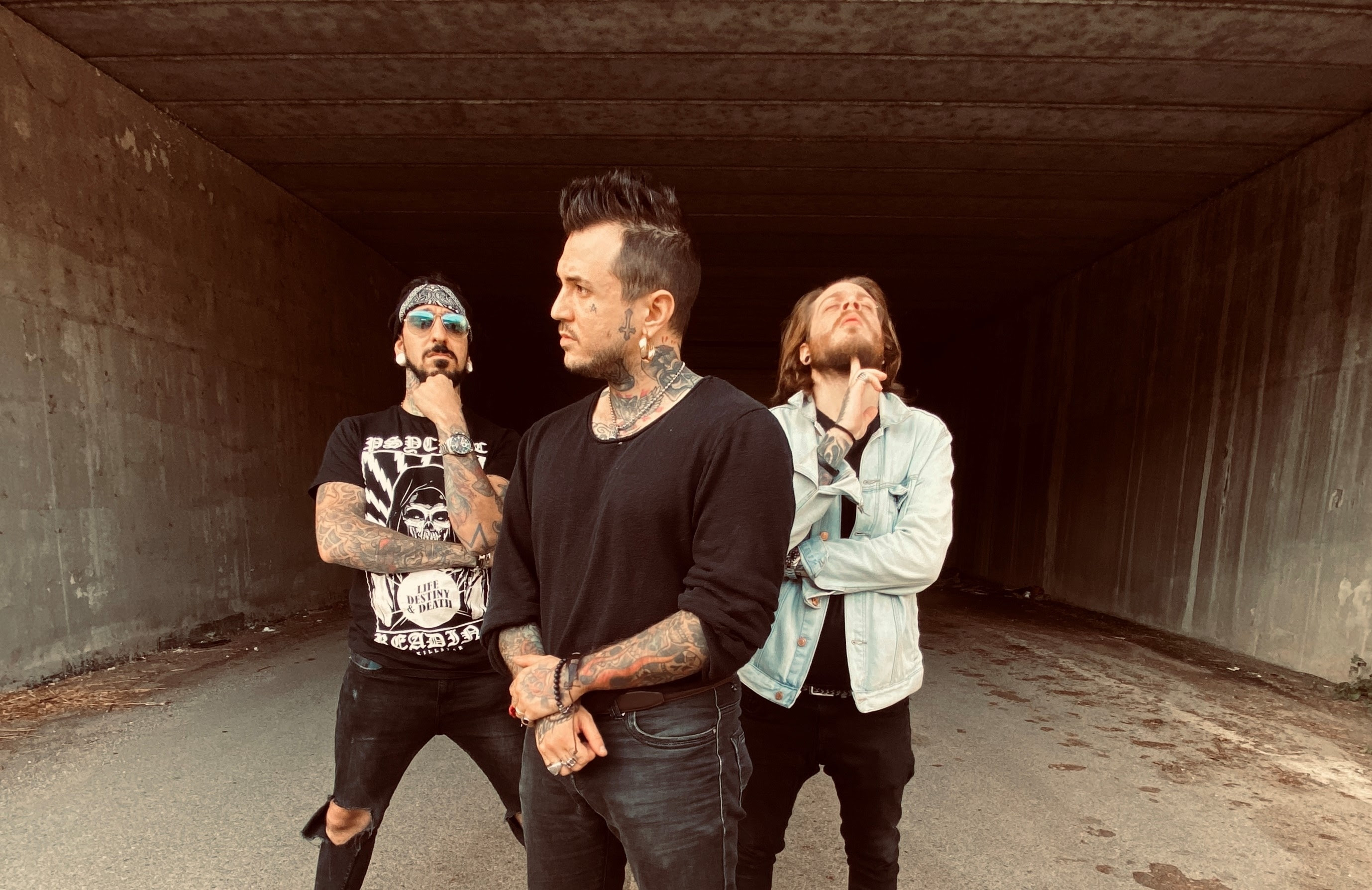 Alternative rock band JAX DIARIES released their new single “Fury Roads (Boom Boom)” and its music video on November 19th. Showing a heavier side, the powerful track features a driving beat and bouncy chorus while the video captures attention with motorcycles, neon lights, and energy that radiates.
The single was premiered exclusively on INSANE BLOG ahead of release.
Watch "Fury Roads (Boom Boom)" Music Video
https://youtu.be/xpfQIsL9koA
Stream "Fury Roads (Boom Boom)"
https://open.spotify.com/track/3C3N1NXTmVFYB2yCREh1Yz
“During the album recording process, Andrew’s cousin came to the studio and started messing around at the mixer while Jax and Andrew were taking a break. All of a sudden, we started hearing a strange sequence of frequencies bouncing around the walls, and we decided to record that sound with a phone. Andrew started playing over that sound with his guitar, and that’s how the main riff came about. We believe each of our songs has its own life. Breathes, vibrates, exists. With “Fury Roads (Boom Boom)” we wanted to show our heavy side, and especially after “Came Down To Say Hi (Feat. DD Lacuna)”, we felt like people needed this song.”
- Jax Diaries

Jax Diaries is an alternative rock band originally created by Jaxon and his brother Andrew in the summer of 2019. Both of them were previously in the metalcore band Cry Excess, who performed around the world supporting bands like Papa Roach, Korn, and Walls Of Jericho.

After recruiting Andrew and Frankie to complete the band’s lineup, they found quick success in 2019 with their debut single “Shine On” as the music video for the track hit 20K views in its first week. Later that year, tragedy struck when Jax was nearly killed in a motorcycle accident. Persevering from his hospital bed, he continued writing new music with his bandmates during daily visits. Once on the mend, the band went into the studio and recorded their first full-length album in March of 2020. Giving fans a taste of what was to come, they released the single “Came Down To Say Hi” featuring DD Lacuna of Lacuna Coil in September of 2020 along with its music video which currently has over 92K views. 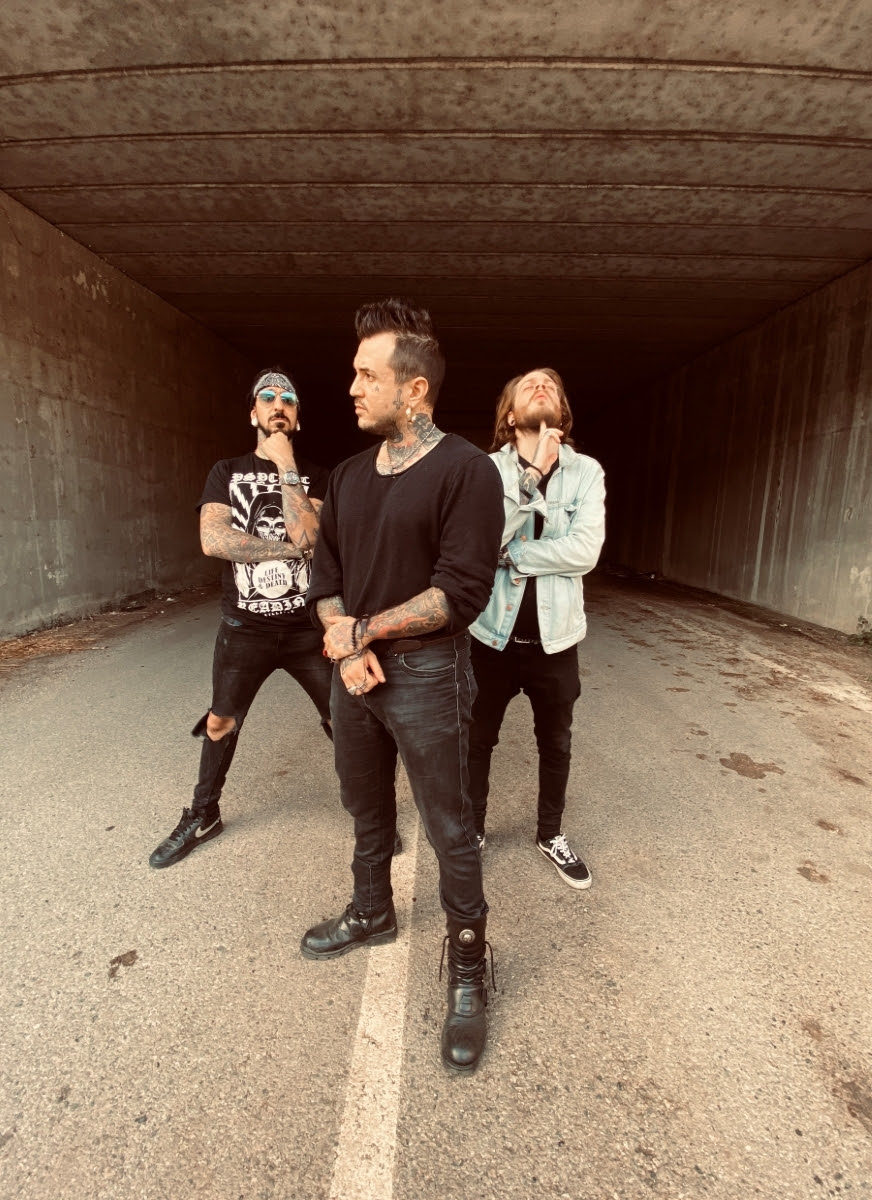