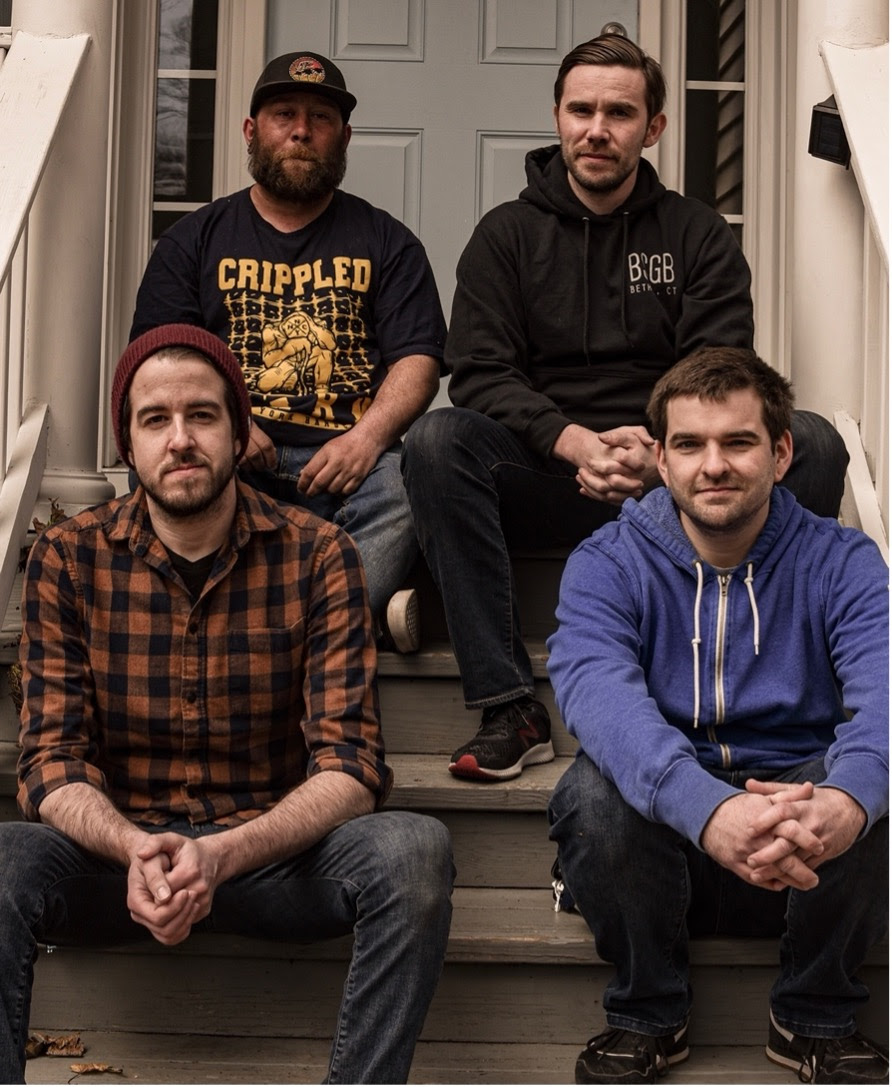 Milford-based punk rock outfit American Thrills have released their newest EP Old Things today via New School Records. Born in the middle of a pandemic, the band’s newest EP was recorded with the help of Chris Teti (The World Is A Beautiful Place & I Am No Longer Afraid To Die), mixing gritty punk rock with energetic, upbeat hooks. Fans can stream Old Things now at https://fanlink.to/e9H7


On the new EP, the band shares, “The Old Things EP tackles the subject of loss and the complicated feelings that come along with it. It’s an up-beat pop punk record that any late 20-30 something can relate to. We like to play loud and want you guys in the front row, with fists in the air, screaming along with us.”
Prior to today’s release, American Thrills released singles “Wandering,” “Discount Casket,” and “Stranger,” which were featured on sites such as New Noise Magazine and All Punked Up, among many others.
American Thrills is a punk rock band from Connecticut featuring members of The Tired And True (Eulogy Records) and Shut up and Deal. Founded in mid 2020, during a pandemic, the band came together to write their debut self-titled EP. The EP was engineered by Nick Bellmore (Make Do And Mend, Hatebreed) and Mixed/Mastered by John Naclerio (Brand New, My Chemical Romance). The band's unique blend of upbeat punk rock with hooks for days and a sprinkle of Midwest emo caught the attention of New School Records (No Trigger, Twenty2), who released the EP in late 2020. Keep up with American Thrills by following them on Facebook, Instagram, and Twitter.