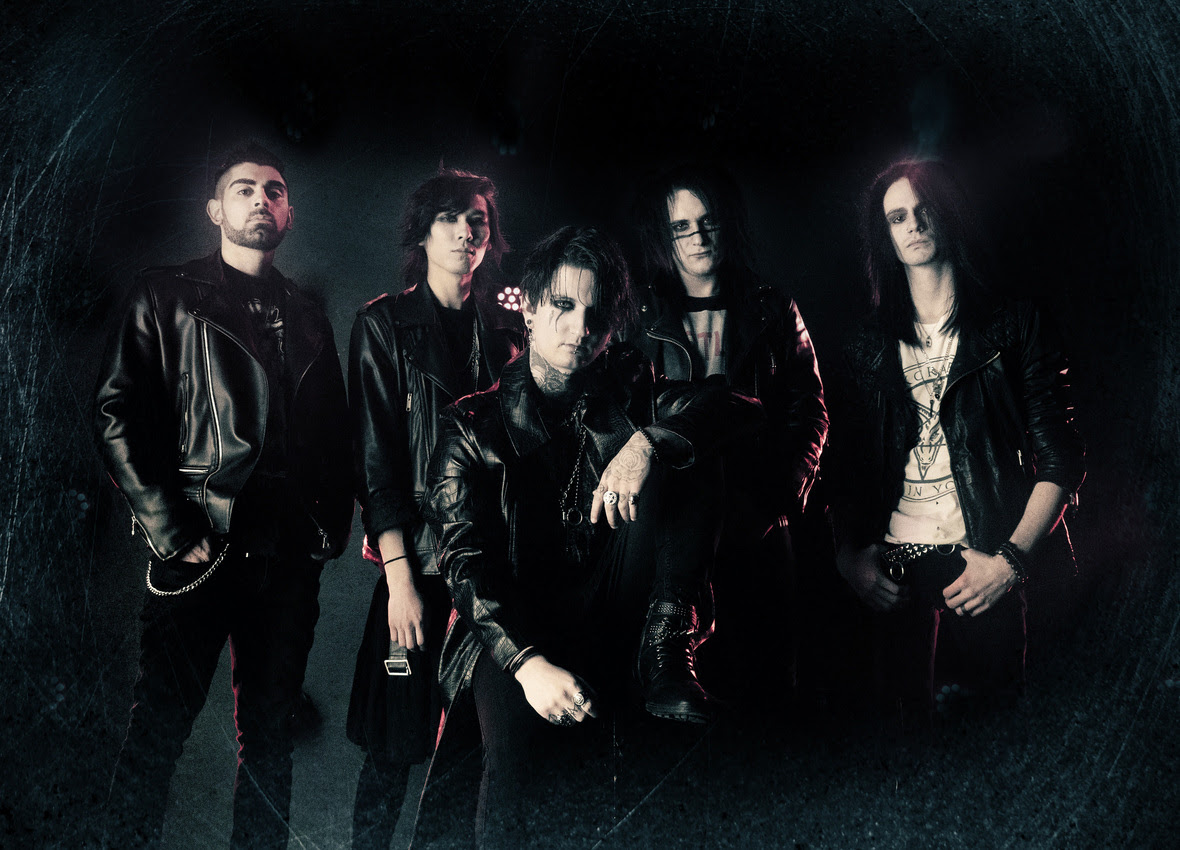 Another Day's Armor released their latest single titled "Fallen For" to all digital outlets today.

"Basically the song was inspired by my personal experiences in many toxic relationships that really took a mental toll on me over the years. Like our last release I like to write very relatable music so when people hear the song they know they are not alone in situations like these" says Daemien Drake, vocalist of the band.

"Fallen For" can be streamed/purchased here:

New York’s Another Day's Armor is a band that could just as easily be at home in an arena as they would be in a rock club. The band started to create a buzz for themselves with their debut singles "Reflections" and "Simple As Sin” from their EP Phoenix, which was released January 2019. The band followed up with the successful song “Underneath” that is still climbing the Rock Radio charts.

Coming up in a time where very few bands put any emphasis into their image and persona, ADA pride themselves on standing out from the crowd both visually, and musically. With an image reminiscent of a time where rock was on top of the music world, Another Day’s Armor refuses to be just another “faceless” band, wanting their fans to feel connected to every member.