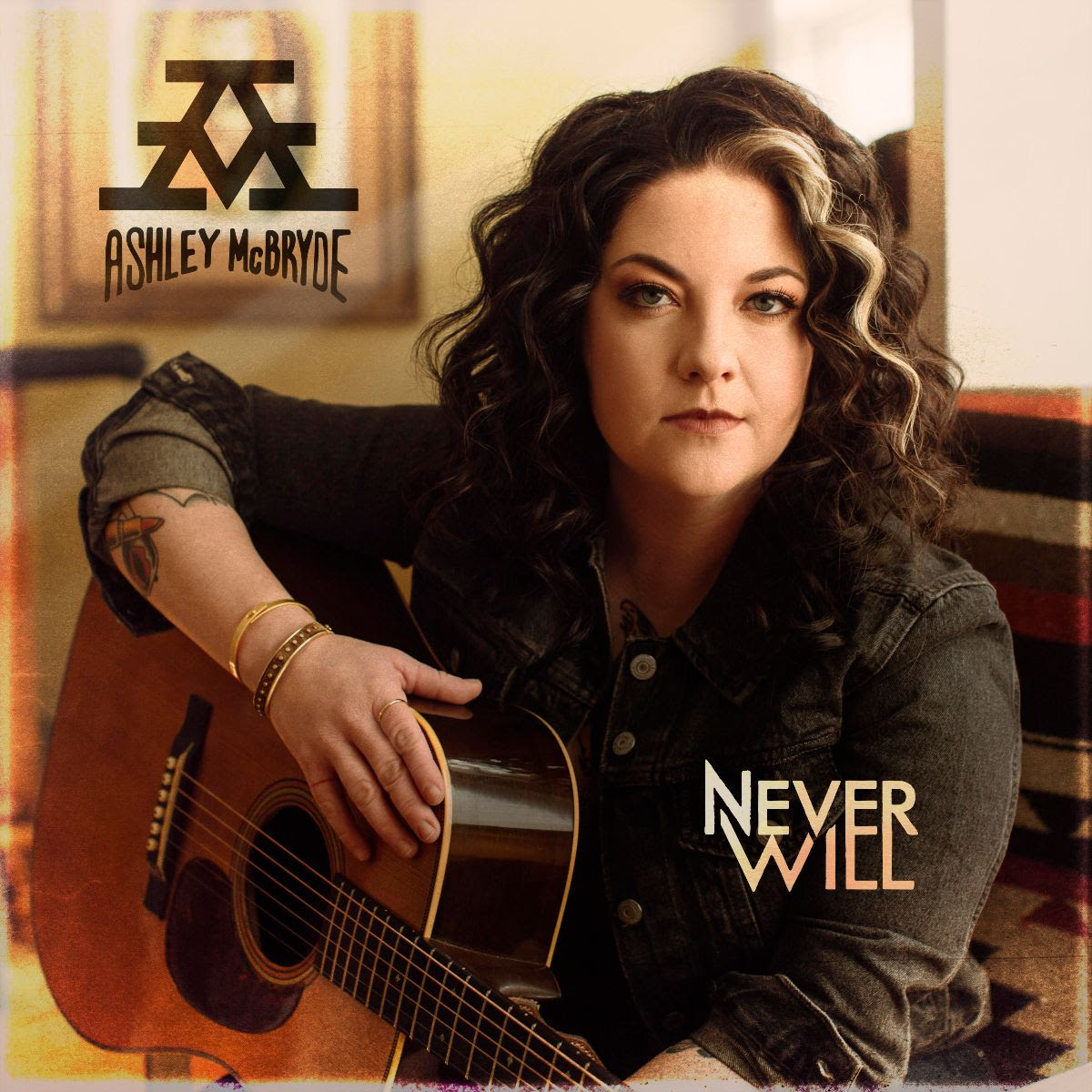 McBryde tells American Songwriter, “On the first record [2018’s ‘Girl Going Nowhere’], I needed to be careful and make sure everybody knows that country music is not a costume to me. It’s not something I’m doing to go to another genre. This is what I sound like ─ but I have a lot of other tools in the bag,” with American Songwriter noting ‘citing her head-first dive into hard rock’ on Never Will.

And in a Tennessean portfolio cover story, McBryde addresses keeping the April 3 release date amidst all the uncertainty of these times, sharing “Music is the one thing that cannot be diminished, not by being quarantined, not by being indoors or outdoors. Music cannot be destroyed.”

At the top of 2020, NPR named Never Will in an all-genre “An Early Preview: 5 Upcoming Albums We Can’t Wait to Hear,” noting McBryde’s “renegade spirit and no-nonsense approach to her artistry.” Rolling Stone echoed, including McBryde’s Jay Joyce-produced record in its “70 Most Anticipated Albums of 2020.”

Never Will holds 11 tracks including lead single “One Night Standards,” which landed at number seven on NPR’s “25 Best Songs of 2019,” and acts as the first installment of a three-piece video storyline including “Martha Divine,” that Billboard called “a dark, rollicking number,” and “fist-pumping, crunch-rock anthem” “Hang In There Girl, as described by Rolling Stone.

The three-time GRAMMY nominee followed the video saga with “First Thing I Reach For,” labeled by Rolling Stone as a “road-weary, deeply twangy production” along with a behind-the-scenes look into the band’s life on the road, and “Sparrow,” tagged by Billboard as an “emotional” and  “descriptive tale.”

Despite postponed dates on her headlining One Night Standards Tour, McBryde has continued connecting with fans via Facebook live with her “All Cooped Up” series featuring the Arkansas-native performing “Styrofoam” from the upcoming album and covers like T-Pain’s “Buy U A Drank” and Phil Collins’ “You Can’t Hurry Love” from her living room.