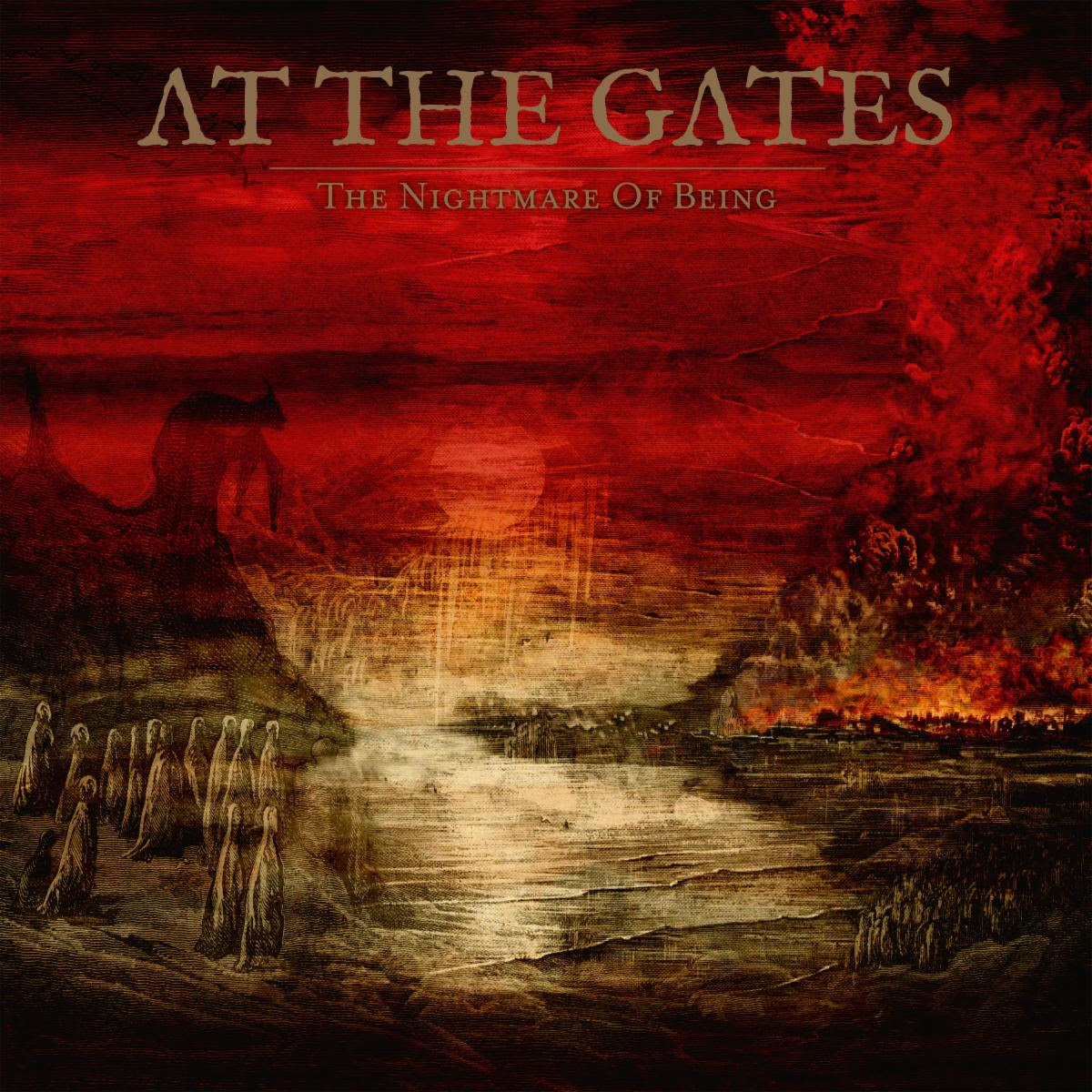 REVEALS ARTWORK, RELEASE DATE AND
FIRST ALBUM DETAILS
Swedish melodic death metal pioneers AT THE GATES announces their new full-length album The Nightmare Of Being today. The album is set for release on July 2nd via Century Media Records.
While main parts for The Nightmare Of Being were recorded in several different Swedish studios (drums at Studio Gröndal with Jens Bogren, guitars and bass with Andy La Rocque at Sonic Train Studio and vocals at Welfare Sounds with Per Stålberg), the album was mixed and mastered at Fascination Street Studios (Amon Amarth, Opeth, Kreator, etc.) by Jens Bogren, who previously worked with AT THE GATES on their 2014 comeback album At War With Reality. The album’s visual concept and album cover was developed by artist Eva Nahon.
"The overall theme deals with the topic of pessimism, and I have been diving deep down in pessimistic philosophers. Trying to understand this way of looking at the world. It is not a negative album, more a gateway into new ideas for me personally, trying out different perspectives. You could call the album an introduction to pessimism as a concept, I guess. It is a very dark album, but not negative,” states AT THE GATES vocalist Tomas Lindberg Redant about the album concept.
Musically The Nightmare Of Being unveils a newly liberated and adventurous AT THE GATES with some of the bravest and most mesmerizing material they have ever written. Lindberg Redant adds, “It still sounds like AT THE GATES, 100 percent. It is just more of everything.”
The Nightmare Of Being Tracklist:
1. Spectre of Extinction
2. The Paradox
3. The Nightmare of Being
4. Garden of Cyrus
5. Touched by the White Hands of Death
6. The Fall into Time
7. Cult of Salvation
8. The Abstract Enthroned
9. Cosmic Pessimism
10. Eternal Winter of Reason
Further details about The Nightmare Of Being, its various formats, and pre-order will be revealed on April 30th. Mark your calendars! 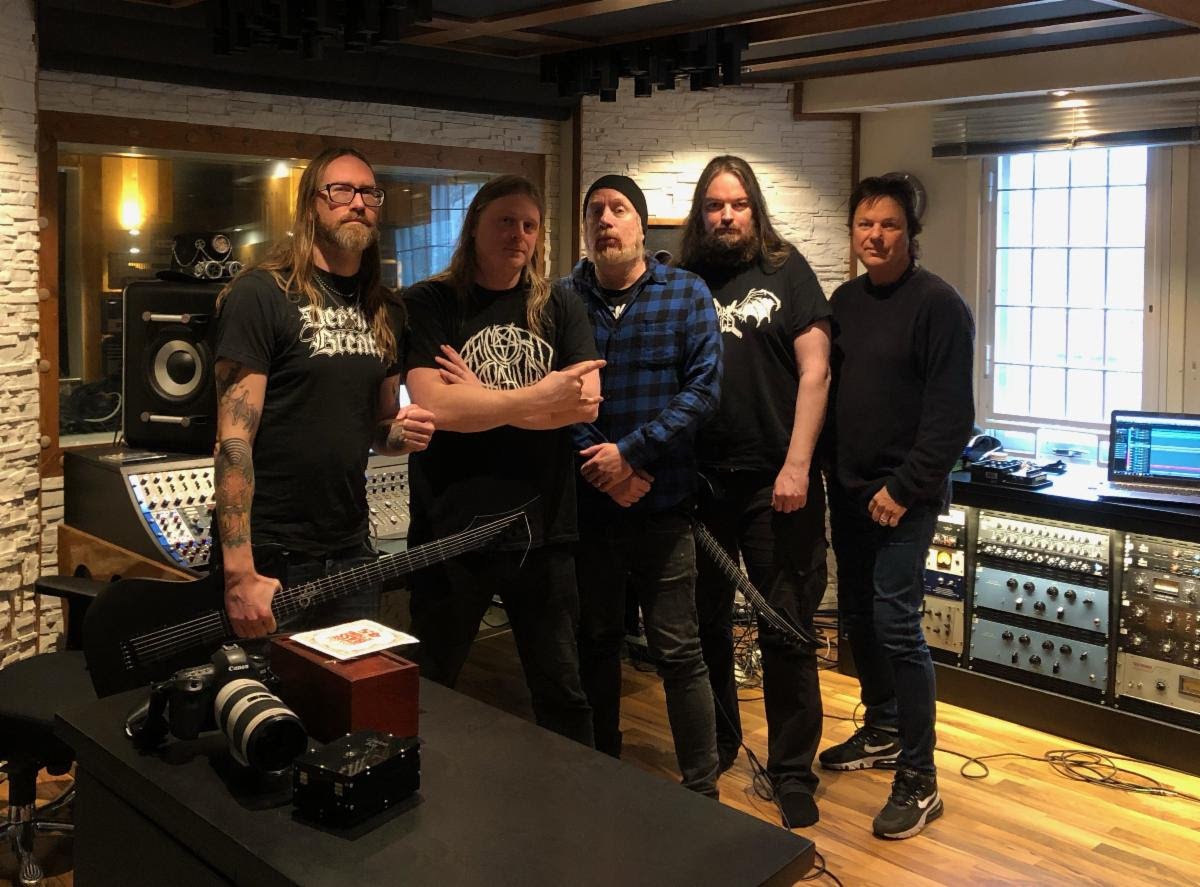