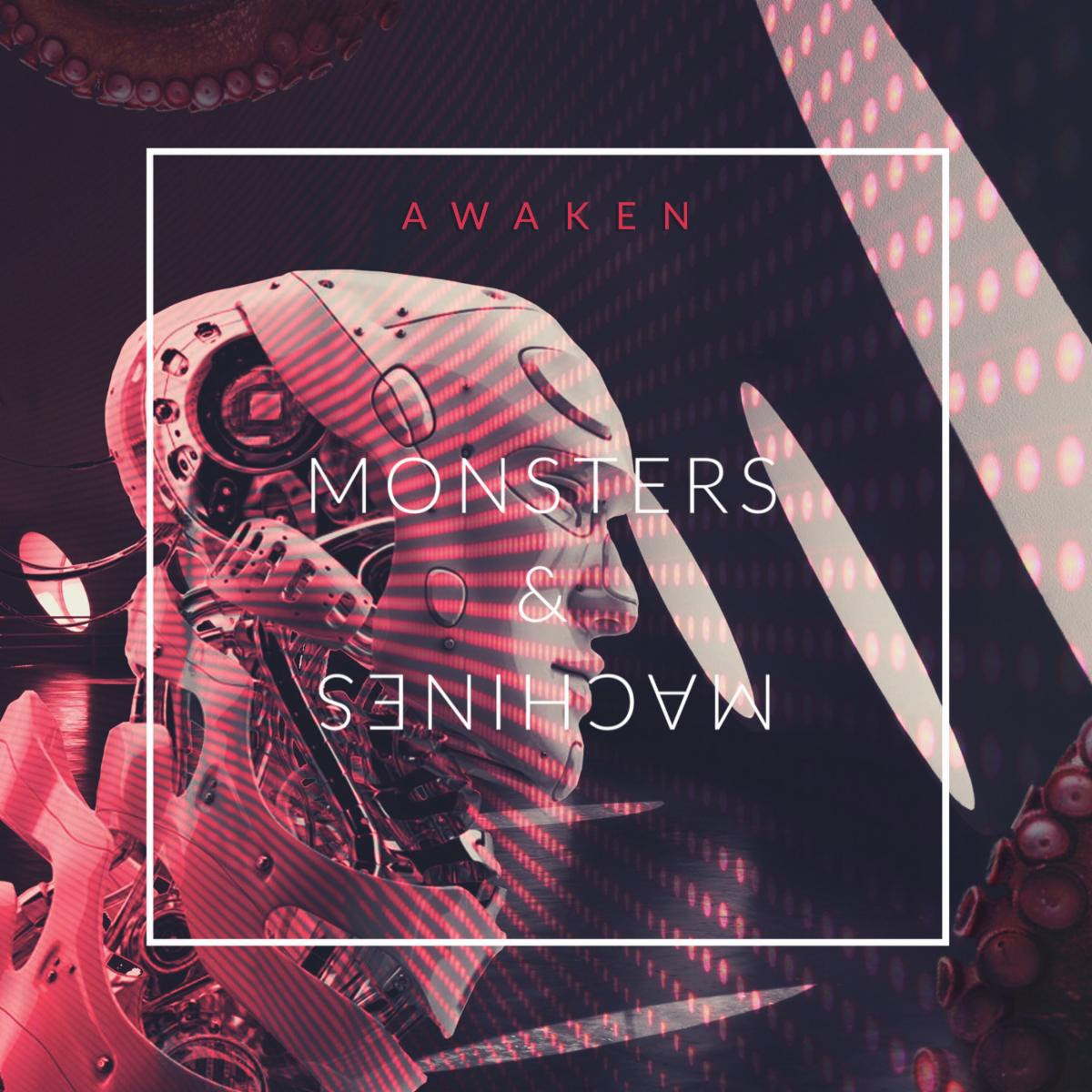 Clarksville, TN- Hard Rock band, Awaken, release their new album Monsters & Machines with TLG Entertainment/INgrooves. The band's previous releases have been well received in the metal/hard rock industry. As well, the hard rock and metal Christian music community have taken notice of Awaken. Now, Awaken has unleashed: Monsters & Machines, and their fans are elated!  Awaken continues to define their sound and as their album proves Awaken establishes that there is still power in the rock sound that streams a rush onward and upwards.

"I'm blown away by Machines & Monsters! This record boasts nothing but stellar tracks. It sounds amazing and has a ton of heart. The band's catalog is impressive, but this is some of their best work. No one sounds like Awaken.....and that's all there is to it."
- Josh Bramlett, The Protest
“Awaken’s mix of techno-industrial rock infused with melody and delivered with conviction is the welcome kick to the head that Christian rock radio didn’t know it needed. Monsters & Machines brings the best elements of 80s era Depeche Mode and The Cure up to modern times and will surely have a spot on my best of 2021 when it’s all said and done.”
-Dave Bumgarner Host & Producer of Crossroad Radio on WBFJ-FM

"We all have monsters and machines we all have to face in life. The Monsters being our own personal demons and the fears we have to overcome. The Machines being the devices and the distractions that revolve around us constantly. This album is a compilation of our personal takes on dealing with those very things. This is a diverse collection of tracks where each has its own presence and its own story to tell." - AWAKEN 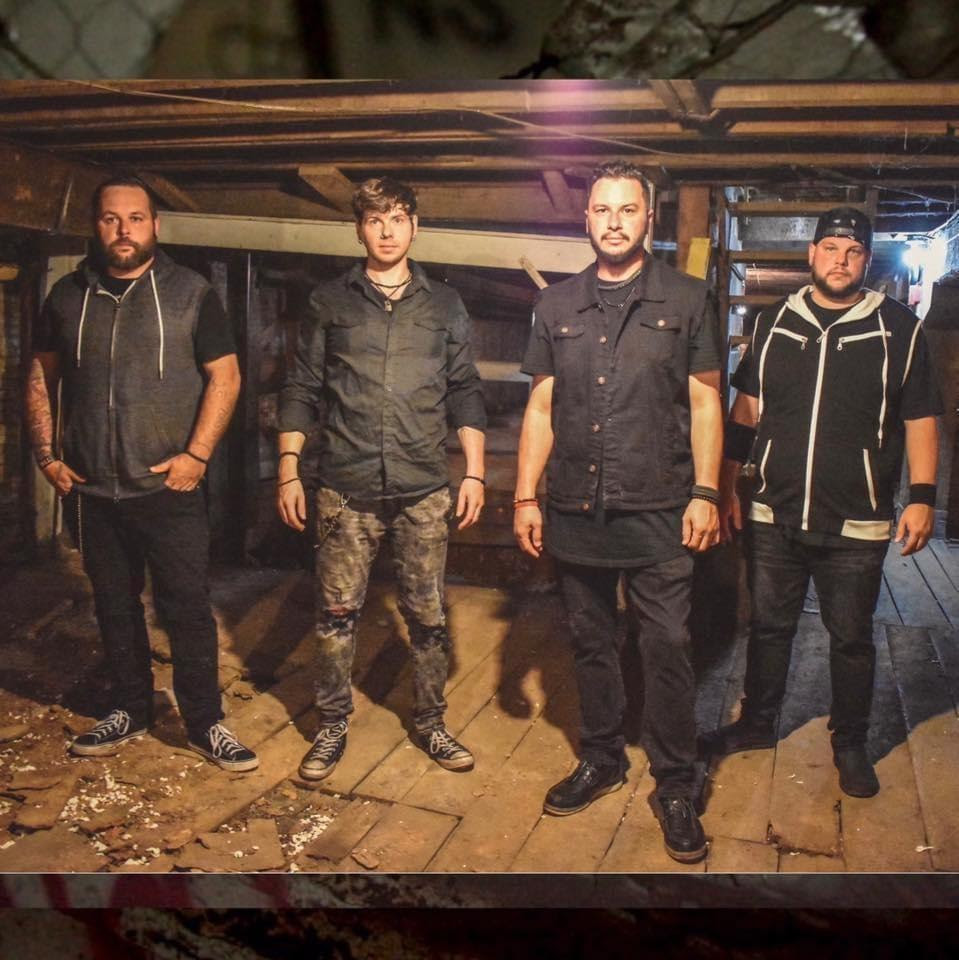 AWAKEN is an Alternative/Hard Rock band that brings an in-your-face experience that will leave you wanting more. Bringing powerful melodies mixed with hard-hitting guitar riffs and thought-provoking lyrical material. AWAKEN is composed of Chad Griffin on Vocals, Dustin Simpson on Guitar, Chase “Sludge” Reagan on bass, and Jimi Wilkins on drums.

The band has shared the stage with national and international acts like 10 Years, RED, Pop Evil, Adelita's Way, In This Moment, Fuel, Fire Flight, Red Jumpsuit Apparatus, Art of Dying, and many more. The debut album, "Broken Circle" produced by Grammy Nominated Producer Travis Wyrick dished out 6 radio singles Featuring “The Narrow Door” and “Silent Alibi” which hit the #2 spot on Christianrock.net internet radio. The record also featured Trevor McNevan of Thousand Foot Krutch on the track “Fathom”. Since then the band self-produced another full-length album, “Echoes & Reflections” featuring tracks like “Bleed For You” and “In the Quiet” (featuring Zahna) In 2019 the band put out a follow up 3rd record with “Identity” that the first single, “Face of a Ghost” was the band’s first #1 charting single. The album also featured other stand-out tracks like “Naive Voices”, “My Religion”, and “The Spiral” (Featuring Jenna Kate Brown) which reached the #2 spot on Christianrock.net. The band’s debut single from the new record “Monsters & Machines” became their 2nd track to hit the number 1 spot. Now Awaken is set to release their 4th full-length record with 12 new tracks to the world, which promises to be their best work to date.