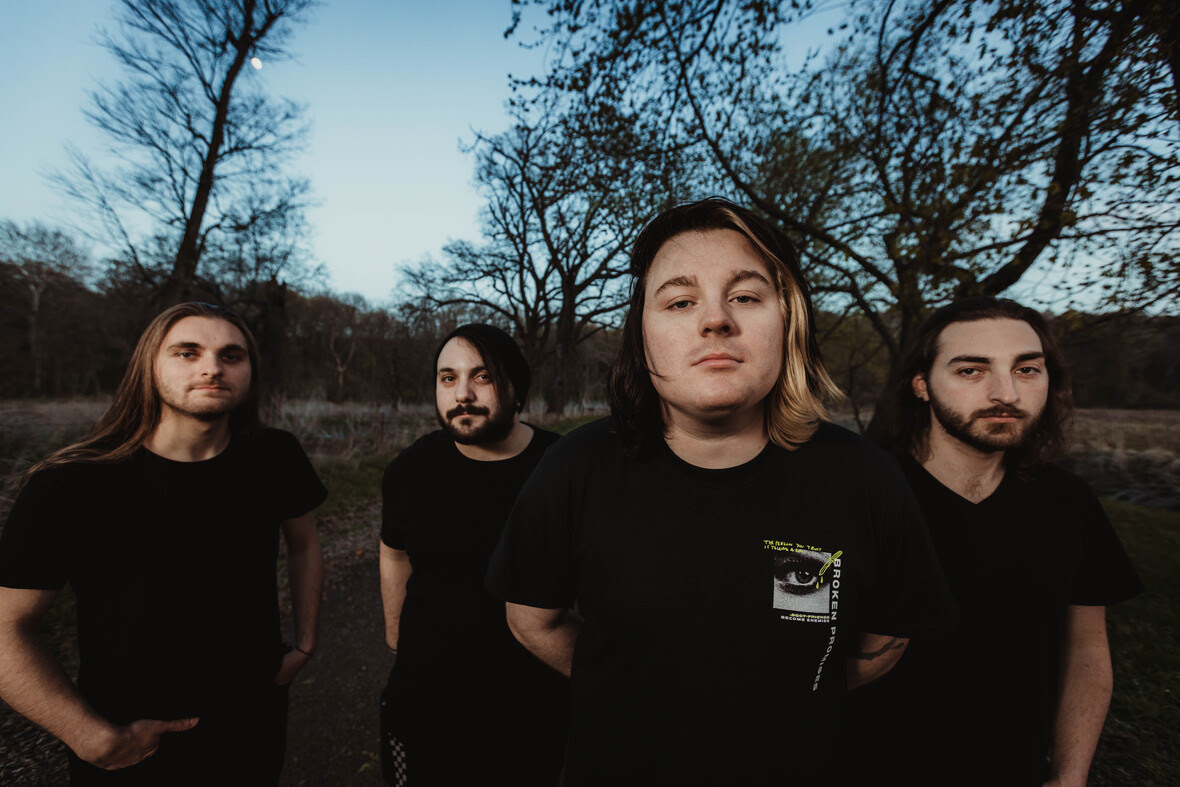 Kansas City metalcore act Forever & Always has just dropped their latest single “Eternal" produced by Bad Omens vocalist Noah Sebastian. The mid-tempo banger (which premiered early on idobi Radio) begins with a serine intro before kicking into high gear. Showcasing vocalist Justin Wells' knack for combining soaring melodies and guttural screams, “Eternal” is about coming to terms with life and death while holding on to the things you find dear.

“As someone who has experienced a lot of close personals deaths in my life at such a young age, death can overwhelm my mind if I get too lost in my thoughts,” explains Wells. “This song is dedicated to someone that committed suicide that I was close to and is about coming to terms with the idea that I'll never be able to see them again.”

The song is a cathartic release that can be felt in both the vocals and instrumentation, but it also offers a glimpse of hope. “Expressing my sorrow through the song helps me come to terms with the reality that death is inevitable,” Wells continues. “But the pre-chorus line of Take me to the promise land/ Cause I know it's where we'll meet again, expresses the fact that I will meet the in the afterlife, on another conscious level.”

In addition to the help from Sebastian, the band's merch designs are courtesy of Andy Glass from We Came As Romans.

Listen to "Eternal" now on Spotify.