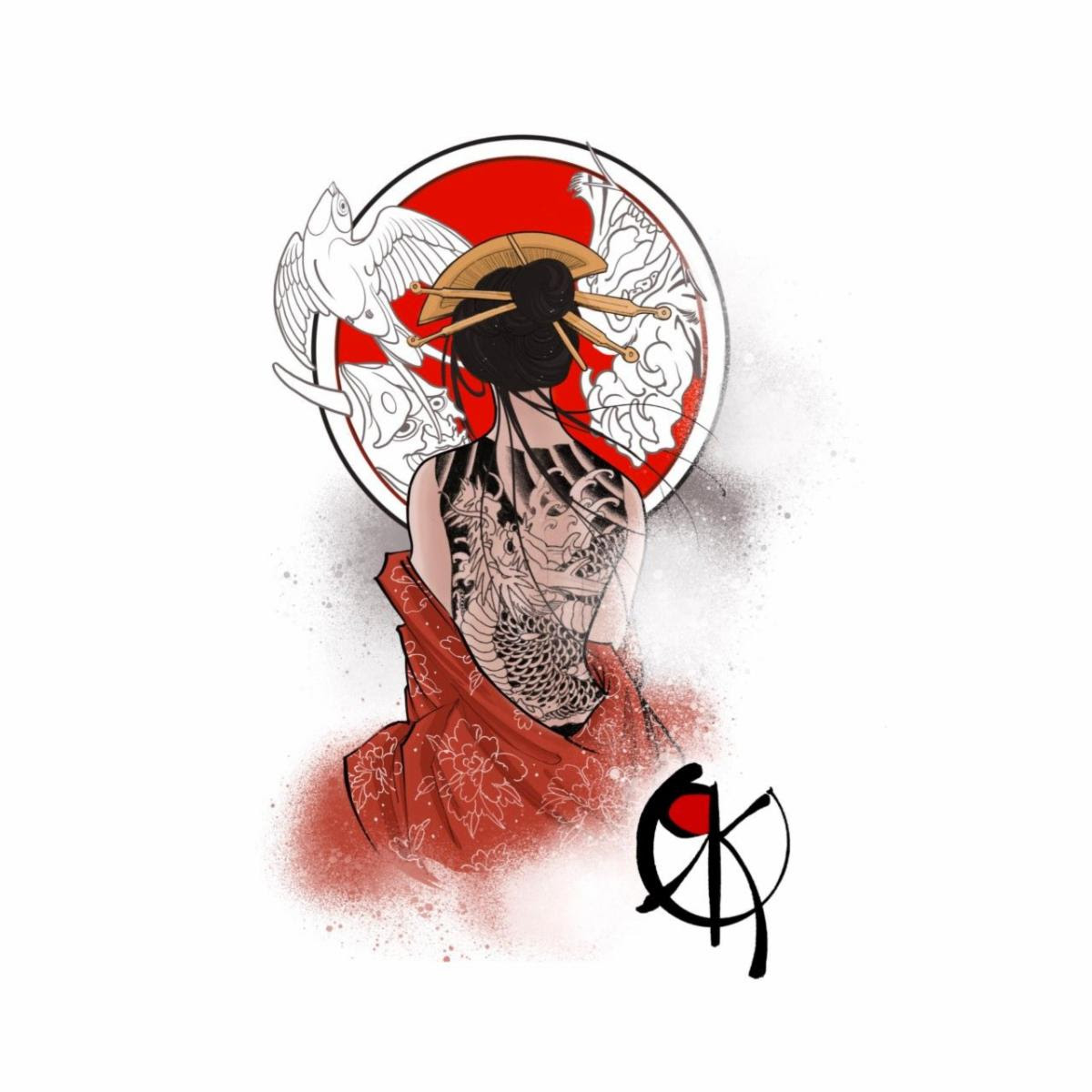 Bad Wolves guitarist Doc Coyle has joined emerging artists ROYALTY KULT on a new single, the title track of the debut album Enjoying the End, available now.
Coyle, also known for his work with God Forbid, took a break from his number one-charting band to lend a hand to ROYALTY KULT, a band he has been supportive of on his popular podcast, The Ex-Man.


“It is an absolute honor to have Doc Coyle showcasing his guitar talents on this song,” the band says. “It came together very naturally, and he went above and beyond. We are truly thankful.”


“‘Enjoying the End,’ to us, is the eulogy of the record,” the band says. “It’s the culmination of ups and downs over the last four years of our lives.”


Watch the video for the album’s first single, “Oracle,” at https://youtu.be/jogoQhrl8iY.
Enjoying the End is available now via all digital music providers.


The California based duo of frontman Joshua Michael – the son of HavocHate vocalist Tim Bouchee, who sang on the band’s 2005 sophomore release Cycle of Pain - and David Fulford-Brown began their musical journey together more than a decade ago and have shared stages with the likes of Jonathan Davis of KoRn, Fear Factory, Taproot, Spineshank, Flaw, Powerman 5000 and Adema, among others.