Out December 11th via Hopeless Records

Watch New Music Video “Light Me Up”
And Pre-Order at www.baysidestuff.com 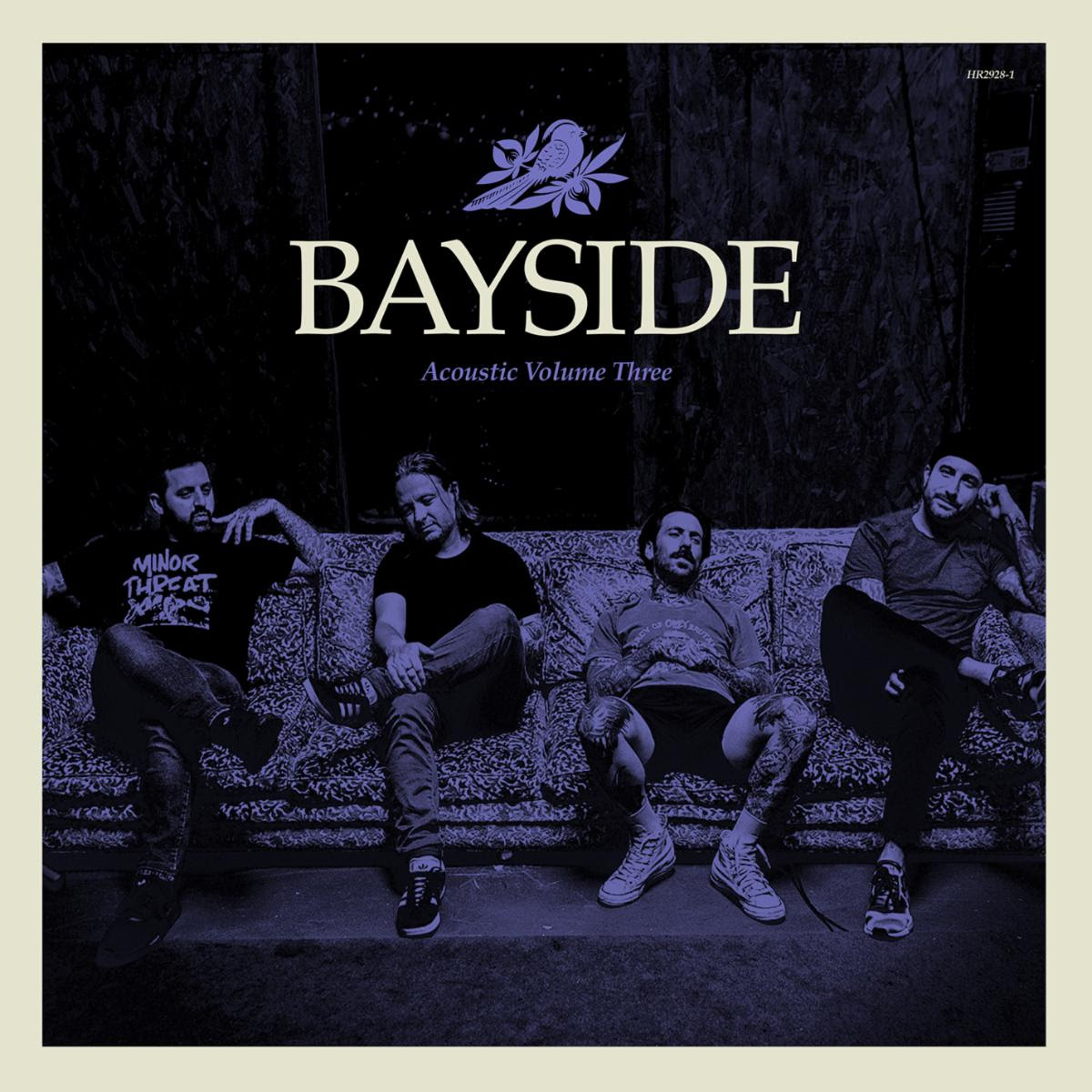 November 20, 2020 – In a year that should’ve seen them celebrating their 20th anniversary, renowned punk act Bayside is celebrating their fans instead. The band has today announced Acoustic Volume 3, out December 11th via Hopeless Records. Additionally they have shared their new music video “Light Me Up,” featuring fan-submitted clips of their happiest moments. In addition to the new track, Acoustic Volume 3 will also feature four classic Bayside songs reimagined. Watch the music video for “Light Me Up” and pre-order the EP now, here: www.baysidestuff.com.
“We had no intentions of recording anything this year,” shares frontman Anthony Raneri. “We decided going into the studio and working on something was a safe way to stay creative, do what we love and also give the fans something special.
Acoustic Volume 3 serves as a follow up – and a stark juxtaposition – to 2019’s Interrobang‽, out now on Hopeless Records. Interrobang‽ is the band’s heaviest record to date, and secured the #5 spot on the Record Label Independent chart, as well as #6 Current Rock, #9 LP Vinyl, #10 Current Digital, and #14 Current Albums. It also broke into the Billboard Top 200.
For the past 20 years, Queens-based Bayside has represented a lifestyle, a counterculture, and a deeply held conviction, diverse in thought and background but united by a shared desire for authentic expression. At their core, Bayside is a band that has constantly proved that music is not about gimmicks and ephemeral trends, but a timeless reflection of our lives and our times. It is through this timelessness and consistency that they continue to cultivate a cult-following that lives and breathes everything the band creates.
Bayside has always focused on creating songs that are relevant to people who want substance, rather than being relegated to one genre. And while many bands would coast on their past success, Bayside rejects the premise and proves time and again that the best is yet to come.
Acoustic Volume 3 is set to be released on December 11th via Hopeless Records. Pre-orders are available now at www.baysidestuff.com.
Bayside Is:
Anthony Raneri
Jack O’Shea
Nick Ghanbarian
Chris Guglielmo 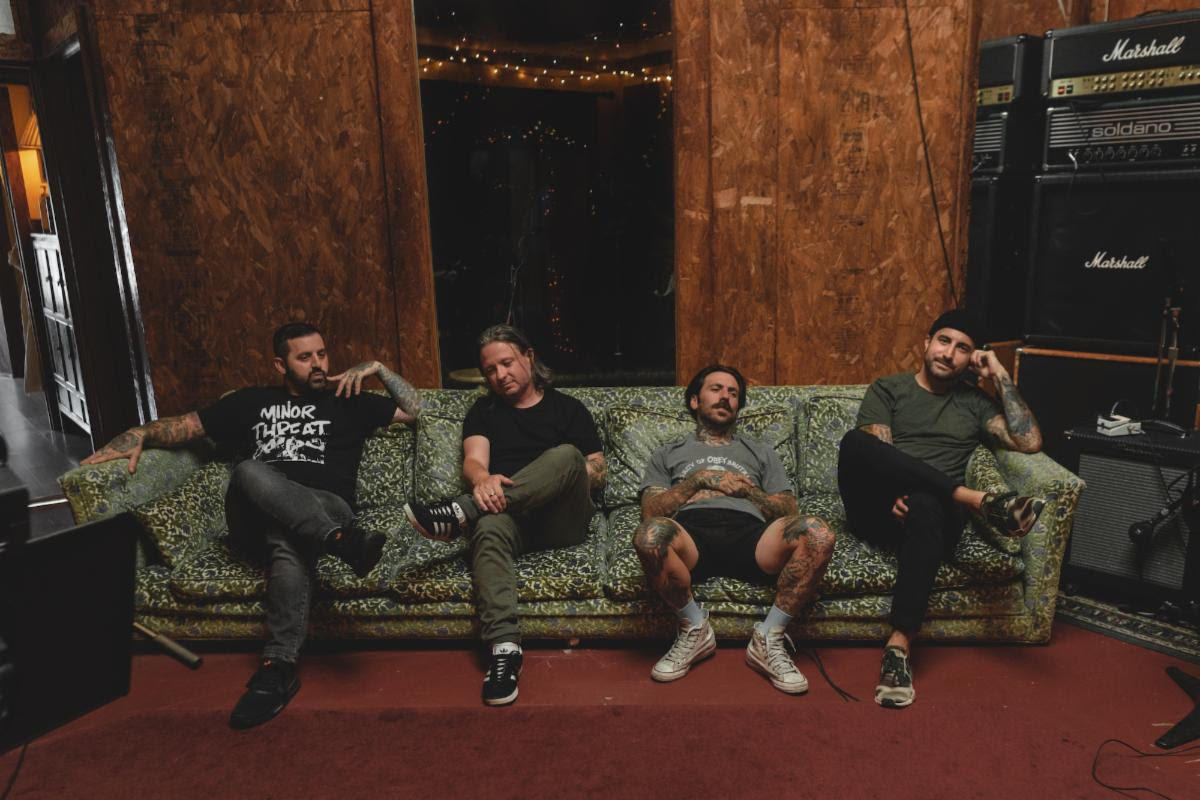