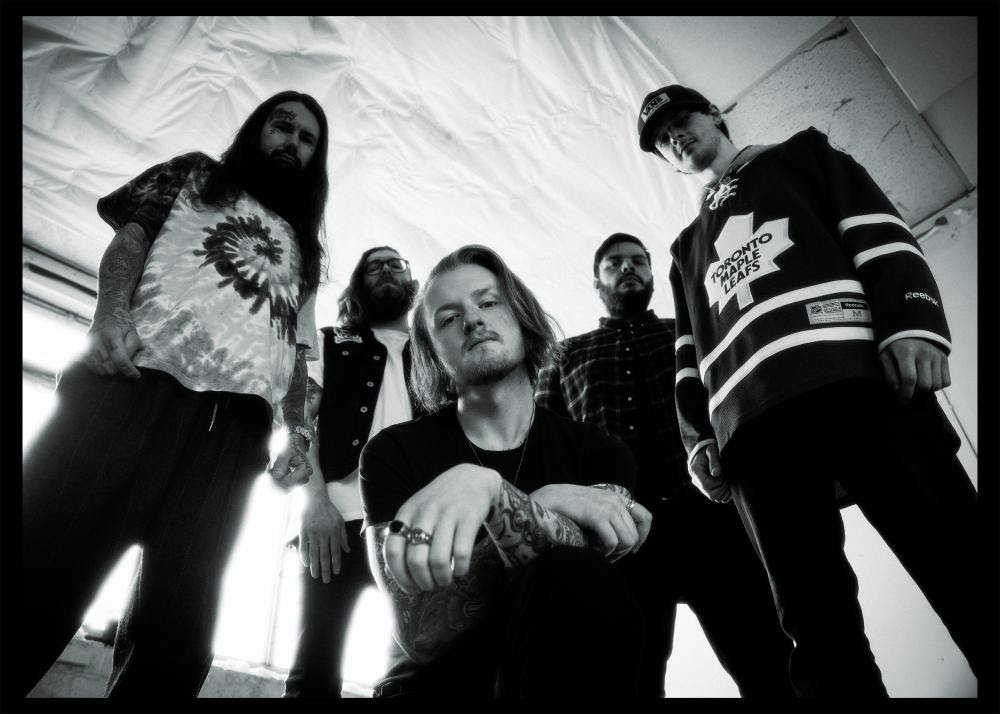 Stoke-On-Trent's Black Coast are today revealing their a single and video 'Vodka Smile' - which can be accessed on all digital stores and streaming platforms here.

‘Vodka Smile' explores a sentiment perhaps many can relate to, after vocalist Charlie Hewitt found himself coming to a personal realisation during the writing process of this song, saying that "Originally the song was written lyrically as a party song, that feeling of being so mangled you have no idea what's going on. l always wanted a song like this - when l was in that frame of mind. It still scares me that l was so far gone and not accepting life itself for so long, l love the song don’t get me wrong but it takes me back to that lost feeling when we play it."

In Australia alone, the band have been spun on triple j's Short Fast Loud, The Faction Radio on rotation and featured on Blunt Mag, Hysteria Mag, Wall of Sound, Heavy Mag, Recurrent Verse and more.