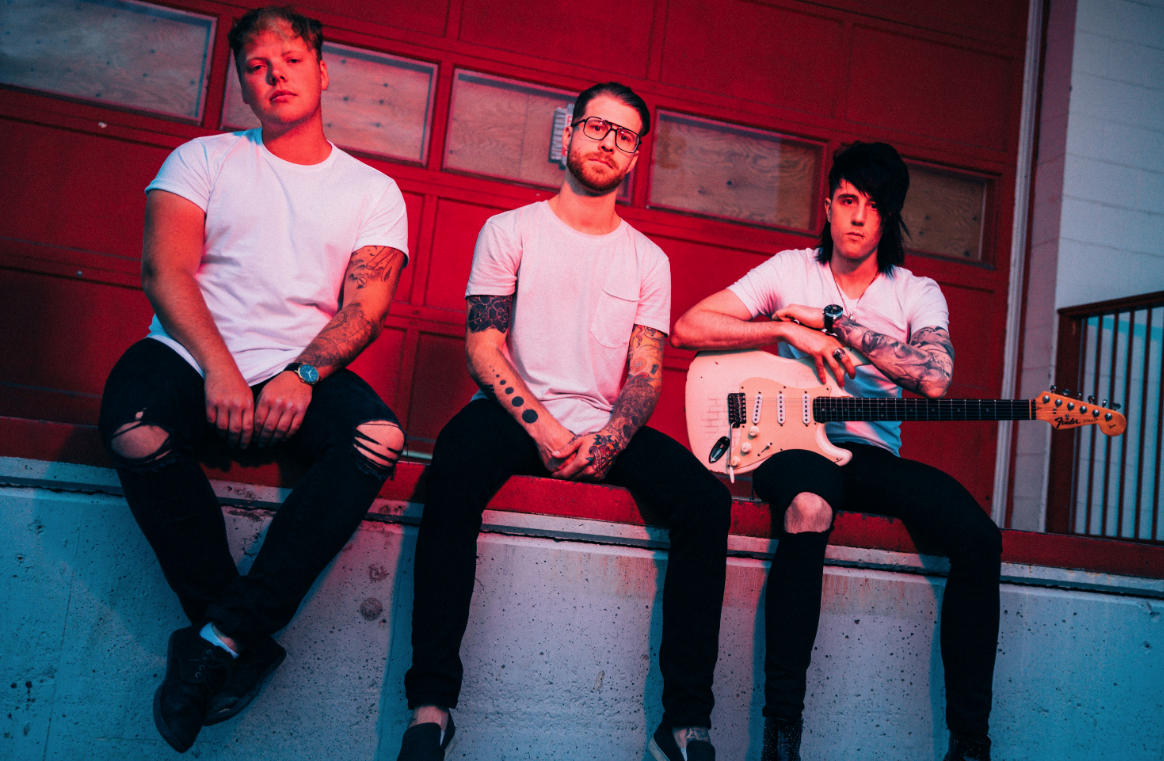 You may recognize Canadian musician and creative Mylo Quinn (né Quinn McGraw ) from one of his many projects - progressive metal stalwarts Living Machines, comic book publishing house Splice Comics or hardcore outfit UGLY. Regardless of your familiarity with his other work, one thing will stand out to you about his latest single "Down"; it's unrelenting ability to transport you to a deeper place of the artists own design.


"Down" is the first original track from Mylo Quinn (he previously released a well received cover of Jessie Reyez's "Figures") and serves as a meditation on how much we turn to music in times of need. Elements of emo, trap, r&b, SoundCloud hip-hop and progressive alternative music all come together throughout the song - creating a sonic landscape that feels familiar while being original and heartfelt.


Canadian alt-pop icon GLMR lends a soaring topline to the track, while Black Veil Brides guitarist Lonny Eagleton provides hard edged but elegant guitar work and a a riff filled solo that elevates the song beyond the confines of simply being another "SoundCloud emo" tune. Despite the stripped down electronic format of the song, "Down" feels absolutely huge; a testament to the impressive production of the track and engaging songwriting from Quinn.