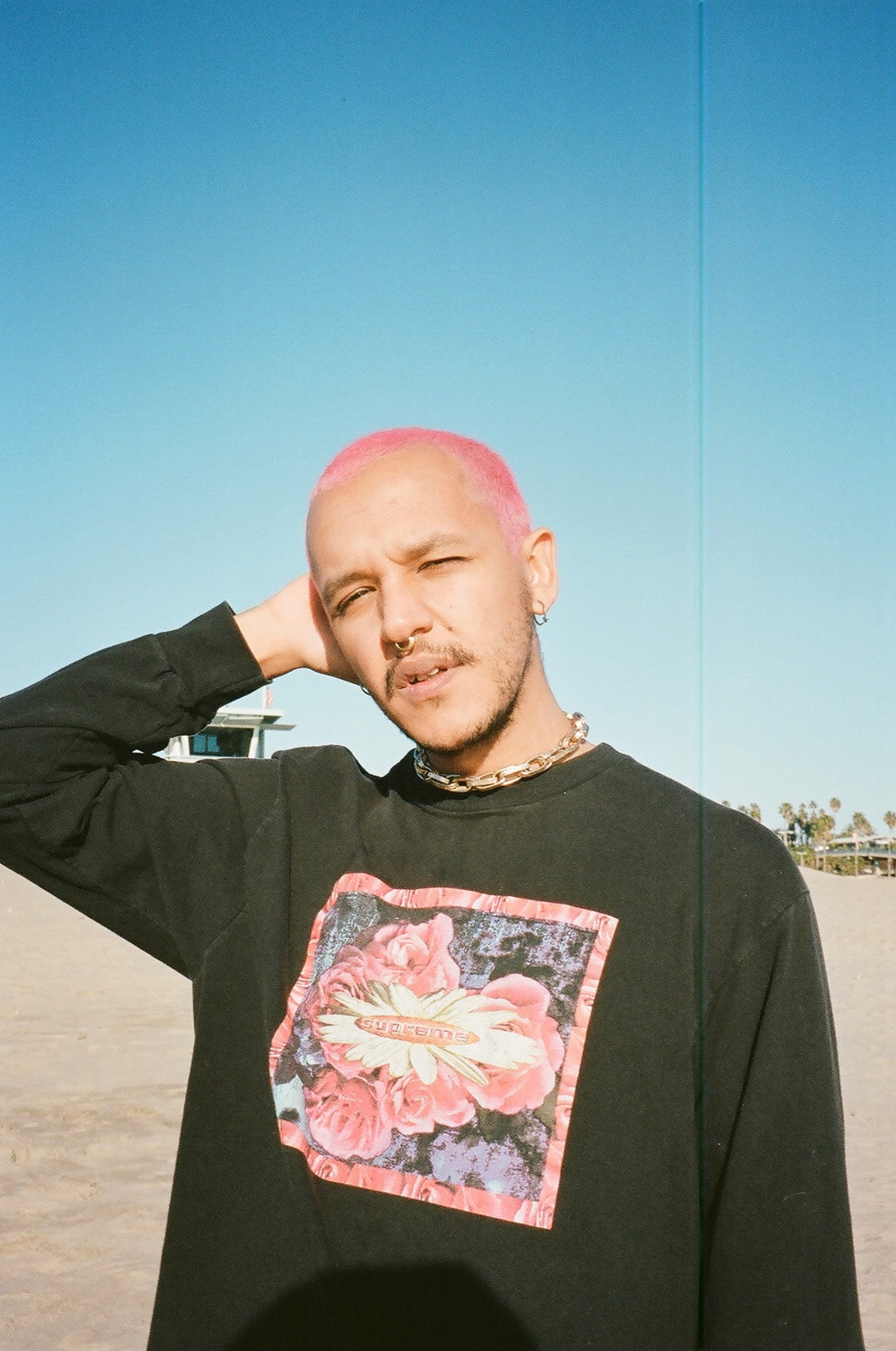 Blossom Reynolds is back with his infectious brand of Nu-Punk. His latest single, “The Feelin',” seamlessly blends the classic pop punk sounds of artists like The Wonder Years and Blink-182 with the new school emo vibes of artists like Lil Aaron and Mod Sun.

Lyrically the track focuses on the therapeutic feelings of hopelessness. "'The Feelin'" is mainly a song about that hopeless impending doom feeling you get when nothing is going your way or makes sense to you anymore, you feel stuck and you start wondering where it went wrong,” explains Reynolds. “It honestly feels therapeutic to me in a sense, it's one of my favorite songs I've ever wrote because I really feel like it describes exactly how I feel when I start overthinking too much and anxiety starts getting the best of me, I get that "feeling".”

The track features an instrumental produced by King Theta and IOF and a performance video shot by New England Boy, which sees Reynolds performing poolside and oceanside, among several other visually dazzling locals. “The instrumental really brought me back to my pop punk roots in the band I fronted before this project,” Reynolds says. “I fell in love with the beat as soon as I heard it and the song practically wrote itself.”

The Cleveland artist started this musical project in 2018, after the breakup of his former band, Crookshanks. Since then, he's released numerous singles, 2 EP's, and a handful of music videos, expanding genres from emo rap and pop punk to edm. He's headlined shows in the Cleveland area as well as opened for Mod sun, Nothing Nowhere, Guardin, Lil Lotus, Lil Aaron, Issues, and an array of other artists in the emo rap and pop punk music scene.

Listen to "The Feelin" on Spotify and all over streaming platforms.