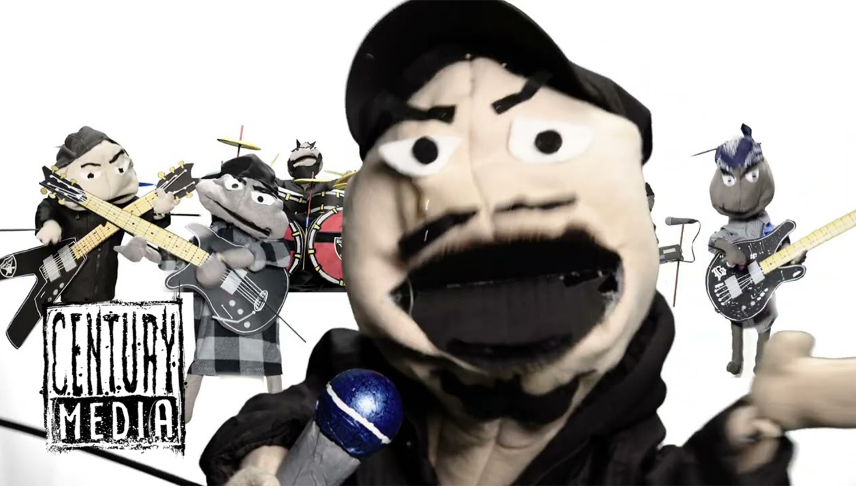 BODY COUNT RELEASES FAN CREATED MUSIC VIDEO FOR
"THE HATE IS REAL"
Grammy Award winners BODY COUNT have never shied away from keeping it raw and real. In that spirit, Ice-T and crew launched a contest for fans to illuminate the musical and lyrical ballistics to their song, “The Hate Is Real”, from their latest album, Carnivore. Fans were asked to create and submit their own videos and the band chose their favorite submission for the track focusing on personal and systemic hate. Watch the winning video for "The Hate Is Real", created by 25 year old Brooklyn, NY-based filmmaker, Seby Martinez,  HERE.
BODY COUNT recently won a Grammy for “Best Metal Performance” at the 63rdAnnual Grammy Awards for their track “Bum-Rush”, off Carnivore. This is the band’s first Grammy win for Century Media Records. You can watch the music video for “Bum-Rush” HERE  and purchase and stream Carnivore HERE.