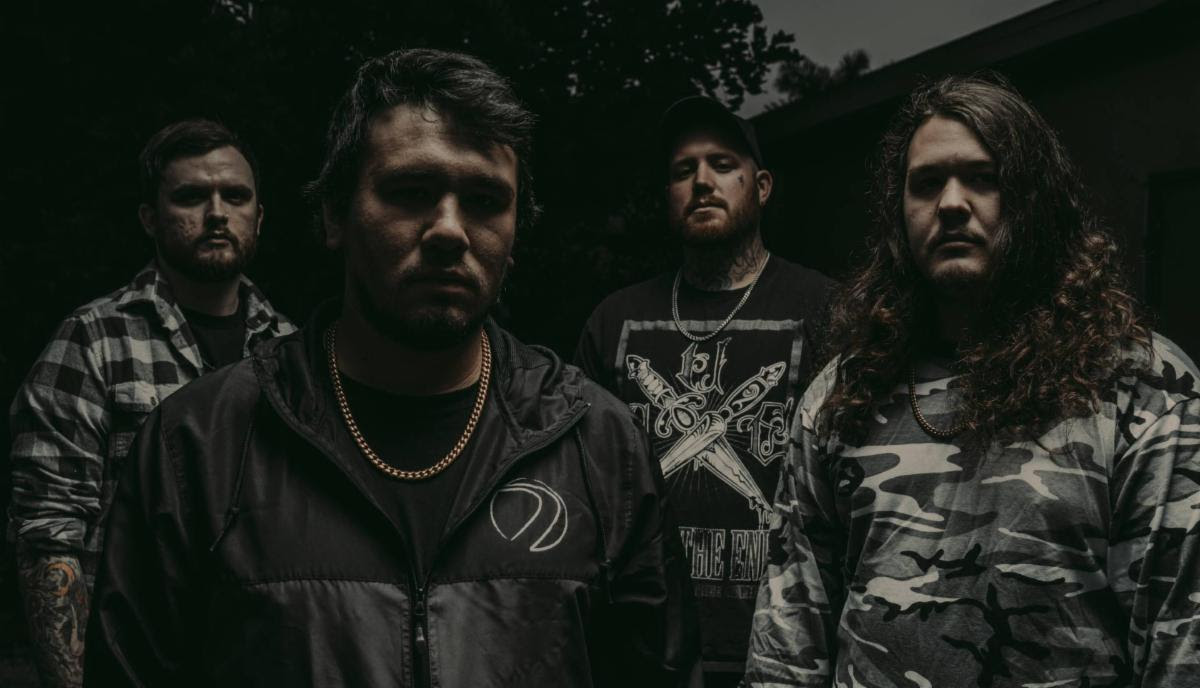 Melbourne, Florida-based brutal deathcore outfit BODYSNATCHER today unleashes their punishing rendition of Hatebreed classic “Smash Your Enemies.” The cover appears on the B-side of their limited edition Break The Cycle seven-inch, out TODAY via eOne.


Comments BODYSNATCHER drummer, Chris Whited, of the decision to cover the twenty-five-year-old anthem, ﻿“Under The Knife by Hatebreed was an EP that changed my taste in music growing up. Hatebreed paved the way for heavy underground music. Without them, bands like BODYSNATCHER wouldn’t exist. We just wanted to pay respects to a band that we feel deserves it. We recorded a cover of ‘Smash Your Enemies’ back in October 2020 so we’re super pumped for people to finally hear it.”

BODYSNATCHER’s Break The Cycle seven-inch, which includes previously released single, “Break The Cycle,” comes in two color variants -- olive green (300) and coke bottle clear (300) -- and is available at THIS LOCATION.