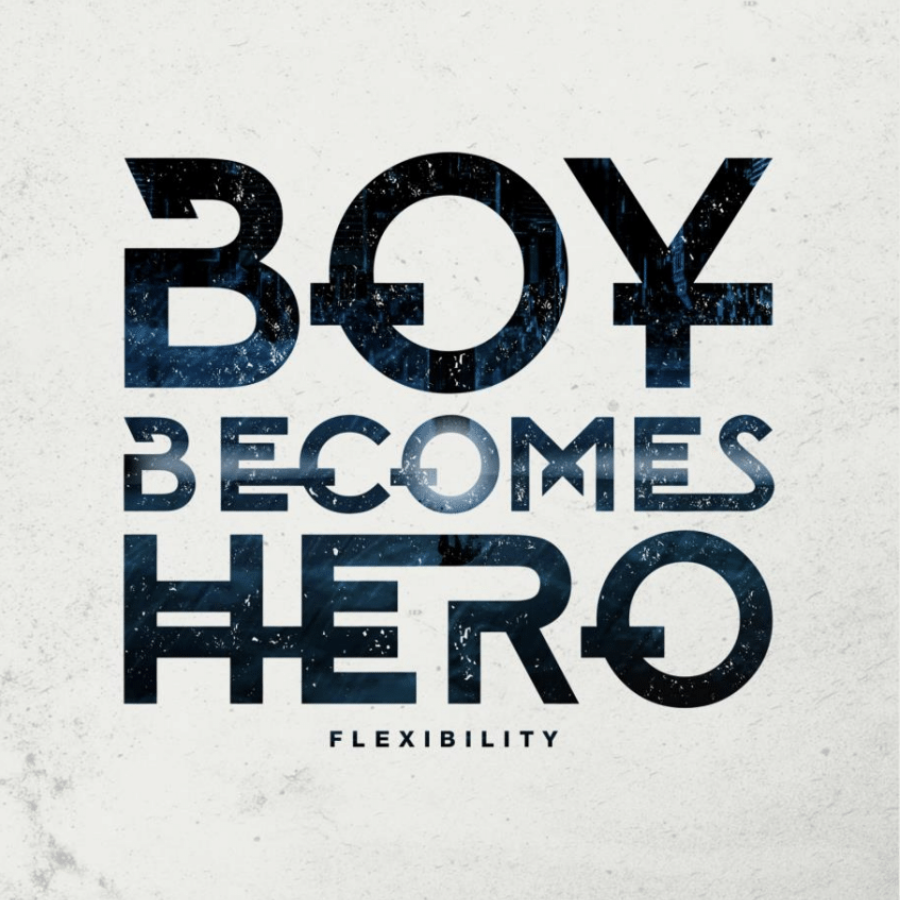 Boy Becomes Hero is excited to share their new single "Flexibility" premiering today exclusively with The Noise. The single is taken from the band's upcoming sophomore record Escape Artist, due for a September 25th release.
Explaining the upcoming concept album, a prelude to 2019's Reverie, Boy Becomes Hero shares with The Noise, "'Escape Artist' is a story that follows Amatera (the antagonist from Reverie), a man who is lost in an ever changing mental state. His story begins at a breaking point for change, mislead by a corrupt leader, resulting in a devastating loss. Cast out to sea, Amatera finds himself captive by a Siren's song. With the help of Ninjen (Garret Rapp) and Ajna (Jonny Craig), our hero is able to heal and plan an overtaking of the Siren's ship in order to find restitution. The end of this album ties right into "Abstraction" from Reverie. A Deluxe Edition will be available next year with a few songs re-imagined from Reverie, where our characters from both albums' stories collide. Escape Artist is kind of a horror album; you'll really be able to hear that. It makes its way musically with our characters moving from dark to light. Jonathan Gearing jumping on board this time really steps things up a notch with the programming and Andreas Magnusson really killed it with the mix. There's a whole lot of Garret on here too. I can't wait for everyone to really dig into this."
Fans can pre-save "Flexibility" now at show.co/liJd8kk
Boy Becomes Hero is a post-hardcore outfit from Michigan created by Andrew Brittingham (multi-instrumentalist, vocalist) that delivers thrashing anthems and melodic breakdowns. Boy Becomes Hero, with a partnership with To Write Love On Her Arms, is dedicated to creating a musical experience across the post-hardcore scene while raising awareness for depression, self-harm, addiction and suicide.
The band's upcoming sophomore album, Escape Artist, is a horror album serving as a prelude to Boy Becomes Hero's 2019 debut album, Reverie which was heralded by Billboard and Substream Magazine as well as Johnny Minardi (Roadrunner Records & Fueled by Ramen) who shared that it had "a solid groove that hits hard right off the bat."
The story follows Amatera (Andrew Brittingham) as he struggles with toxic relationships, mistakes he will make and has made, and searches for Restitution, by creating a life of atonement. Ninjen (Garret Rapp) and Ajna (Jonny Craig) help our anti-hero, while captive upon a siren's ship, find positivity and a healthy mental state in order to let go of the past and focus on the present and the future. Escape Artist's themes of depression, self-harm, and mental health provide a deep dive for listeners as the heroes in the story make their way from darkness back to light.