MARCH 8TH  -  It has been announced by Inkcarceration Festival, which takes place at the old Ohio State Reformatory located in Mansfield, Ohio, that the festival will be taking place this year!

Though originally planned for the mid-summer, as it is customarily held, they also have stated that this year's festival will be take place September 10-12,2021. You can expect to hear lineup and ticket sale dates in April.

If you have not had the pleasure of attending Inkcarceration Festival prior, you need to make a point of it to attend the best year yet! 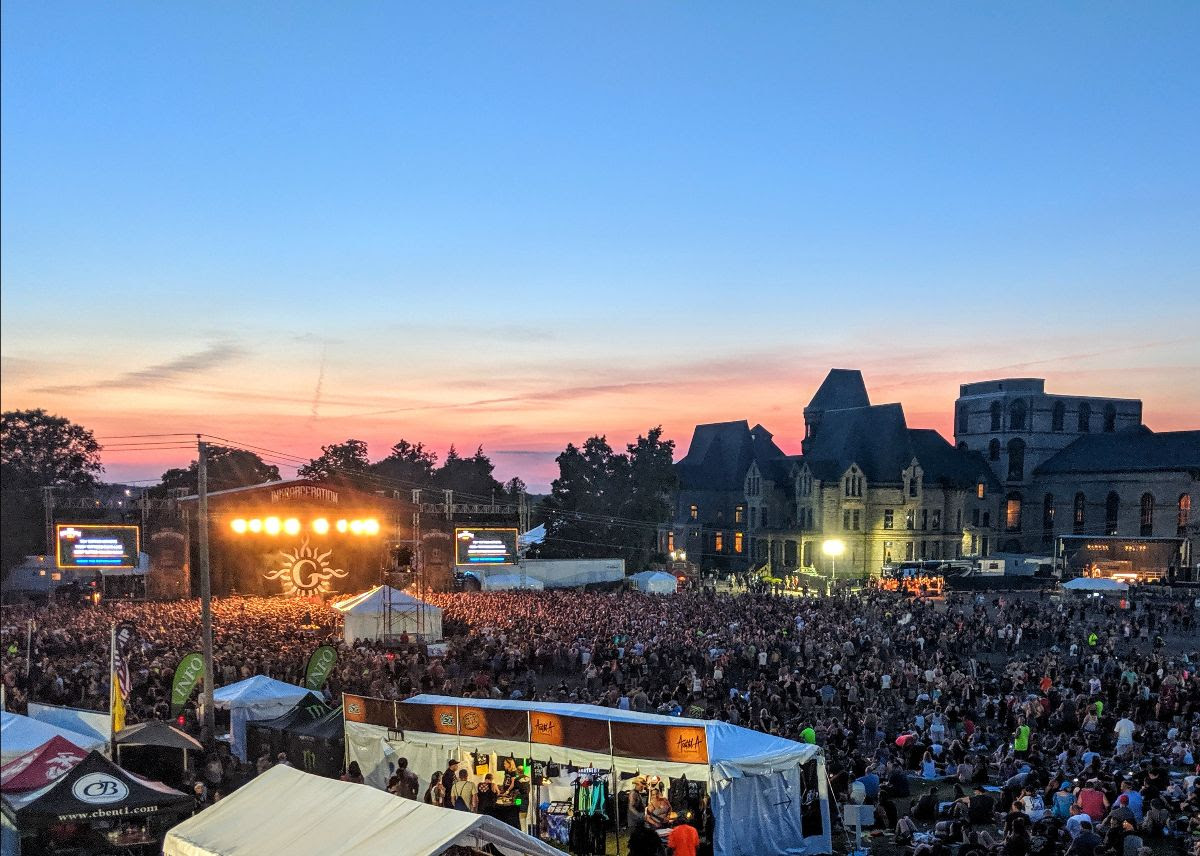