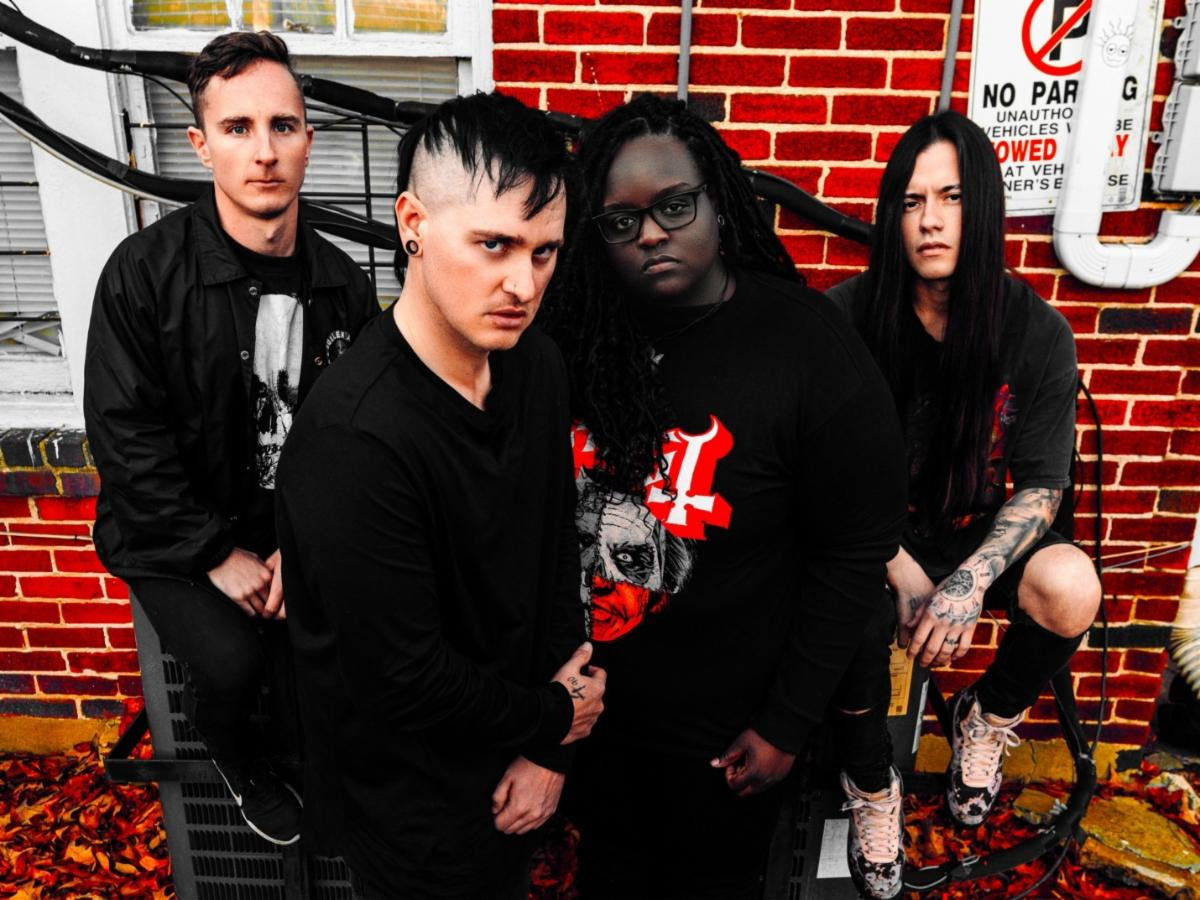 After making massive strides at media, radio, streaming and beyond in 2020, breakout metal stars TETRARCH are about to own 2021 with the release of their highly anticipated sophomore full-length album, Unstable, scheduled to drop on April 30 via Napalm Records! The album is available for pre-order in several exciting formats, beginning today.


Following the release of their latest hit “I’m Not Right” – an anthem that cracked the Mediabase Active Rock Top 30 and has commanded the scene since its release with over four million combined cross-platform streams – TETRARCH have revealed another blazing new single, “You Never Listen”. The earworm ode to relationships-gone-bad, which premiered via SiriusXM Liquid Metal, packs a punch with chunky, breakneck riffs and a sing-a-long worthy chorus, proving it as an accessible yet dynamic knockout.


“‘You Never Listen’ is for anybody who has struggled or is struggling through a broken relationship – whether it be with a family member, friend, significant other, or even with themselves. So many times, we find that people we once were close with or felt like we knew well show a darker and different side of themselves that forces us apart. ‘You Never Listen’ is about having the strength to say enough is enough and to rid yourself of those toxic situations.”


Lead guitarist Diamond Rowe adds about the track’s blistering new music video:
“We wanted to do something unexpected and approach the song from a different lens. Conceptually, the video follows a young kid who is obviously living in a bad situation in a messed-up home. Throughout the video, the kid deals with the inner voices and visions in his head, represented by the band members appearing and disappearing, as he struggles to understand what’s real and what isn’t. As the song ramps up, we wanted to portray the kid as telling those voices to shut up as he takes control and rids himself of the negative energy around him.”