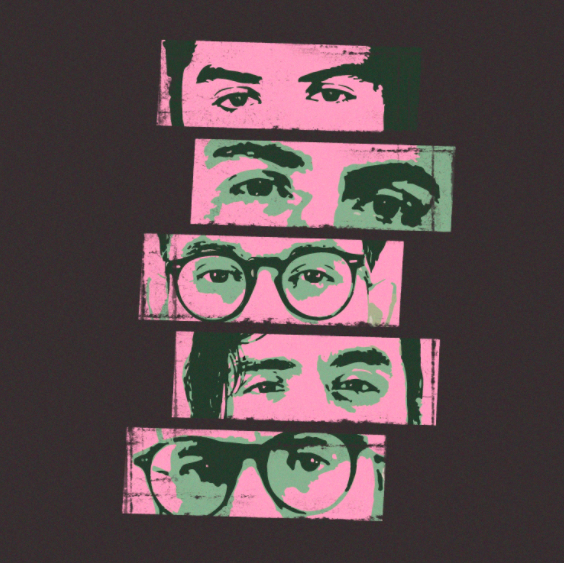 LISTEN AND WATCH THE MUSIC VIDEO
PRE-ORDER / PRE-SAVE HERE
Can’t Swim have released a new song a ASMR video for “Casey”, taken from their new EP called ‘Someone Who Isn’t Me’ out December 4, 2020 through Pure Noise Records.

““Casey” was the fastest we have ever written a song. It’s nice not to beat something to death and just lay it down how it came to you,” says vocalist Christopher LoPorto.


The band continues to explore breaking genre boundaries. In 2019, they released their hardcore inspired EP, ‘Foreign Language’, which included guest vocalists Adam Lazzara of Taking Back Sunday, Frank Carter, and Drew Dijorio of Stray From the Path. It was followed by ‘When The Dust Settles’, a stripped down, re-worked and re-imagined versions of some of the band’s most popular songs.


‘Someone Who Isn’t Me’ is the most sonically different. The band found distinct sounds and elements that set the intention of the EP right away. If anything, the songs on ‘Someone Who Isn’t Me’ prove that the band doesn’t need to rely on genre staples to make something that will resonate with fans. The emotion of their past work is still present.


‘Someone Who Isn’t Me’ Track listing


Fans can support bands they love by purchasing merchandise or donating through the artist’s page on Spotify.
Merch site: www.cantswim.net
Spotify: https://spoti.fi/2lGWtLH