NEW EP ‘SOMEONE WHO ISN’T ME’ OUT NOW 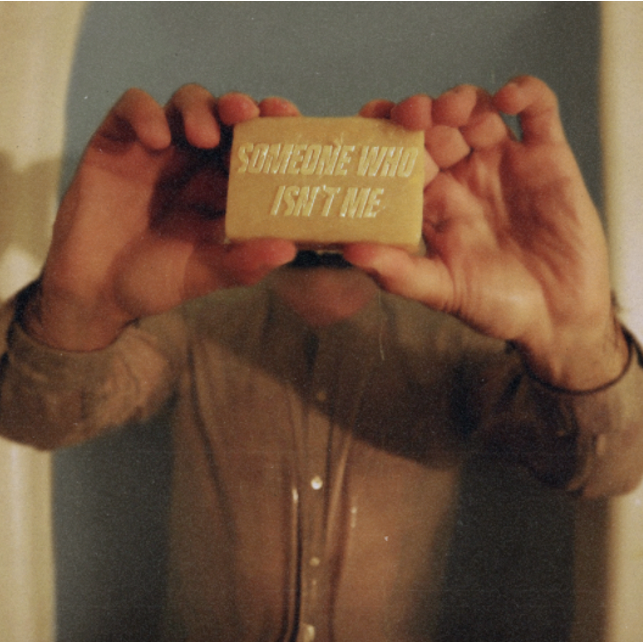 “On first listen, you’ll be busy trying to acclimate yourself to the change in sound. On second listen, you’ll pick up on elements you missed the first time…By third listen,
you’ll realize just how much you kind of love it.”
– The Alternative
“…between this and the two EPs which have preceded it, Can’t Swim have teed themselves and their audience up for a fascinating next phase.”
– Kerrang!
“Can’t Swim have produced five new tracks on their own terms
and have soared to new musical heights in the process.”
– Spinning Thoughts, idobi Radio

DECEMBER 4, 2020 – KEANSBURG, NJ – Can’t Swim have officially released their new EP ‘Someone Who Isn’t Me’ today through Pure Noise Records. Fans can now stream and purchase at this link: https://smarturl.it/cantswimband
The band continues to explore breaking genre boundaries. In 2019, they released their hardcore inspired EP, ‘Foreign Language’, which included guest vocalists Adam Lazzara of Taking Back Sunday, Frank Carter, and Drew Dijorio of Stray From the Path. It was followed by ‘When The Dust Settles’, a stripped down, re-worked and re-imagined versions of some of the band’s most popular songs.
‘Someone Who Isn’t Me’ is the most sonically different. The band found distinct sounds and elements that set the intention of the EP right away. If anything, the songs on ‘Someone Who Isn’t Me’ prove that the band doesn’t need to rely on genre staples to make something that will resonate with fans. The emotion of their past work is still present.
‘Someone Who Isn’t Me’ Track listing
1. Someone Who Isn’t You
2. Who’s Happy
3. Casey
4. Floor 71
5. Tiny Hands
The band previously released the official music video for “Who’s Happy” and the ASMR/lyric video for “Casey”, which can be seen on YouTube.
Fans can support bands they love by purchasing merchandise or donating through the artist’s page on Spotify.
Merch site: www.cantswim.net
Spotify: https://spoti.fi/2lGWtLH
Can’t Swim is: Christopher LoPorto (lead vocals), Mike Sanchez (guitar), Danny Rico (guitar), Greg McDevitt (bass) and Michael Sichel (drums).
For more information:
www.cantswim.net
www.purenoise.net
Stay updated with Can’t Swim:
Spotify: https://spoti.fi/2lGWtLH
Facebook: https://www.facebook.com/cantswim
Twitter: https://twitter.com/cantswim_
Insta: https://www.instagram.com/cantswim_
Share Share on Facebook Tweet Tweet on Twitter