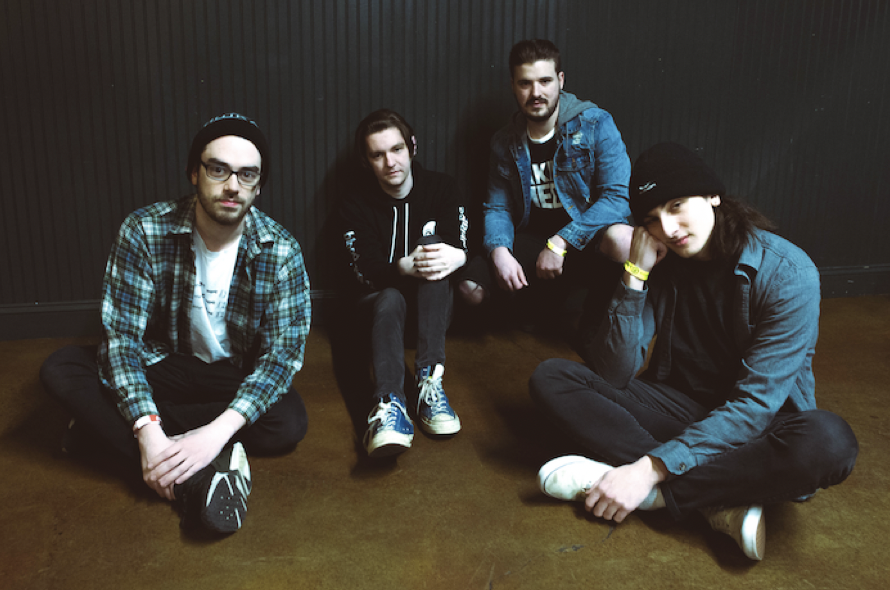 Connecticut emo band, Cinema Stare, have signed to No Sleep Records. Today, the label has re-issued the band's debut album 'Hum and the Glow". Fans can stream the album now at this link: https://ingroov.es/hum-and-the-glow-hr
Hum and the Glow was recorded and engineered by Christopher Teti (The World Is..., Fiddlehead, Hostage Calm) at the beginning of 2020 in Burlington, CT at Silver Bullet Studios. Citing influence from Death Cab For Cutie, The Starting Line and Jimmy Eat World (to name a few), the four piece use these as a springboard into something uniquely theirs, balancing a youthful immediacy and energy with refined song craft and confidence that belies their years.
"We're stoked to join the No Sleep roster," says the band in a joint statement. "They've released some of our favorite records over the years, so we're psyched to add Hum and the Glow to their catalog. We've been spending the last few months writing the next full-length which will be out via No Sleep sometime next year."
'Hum and the Glow' Track listing 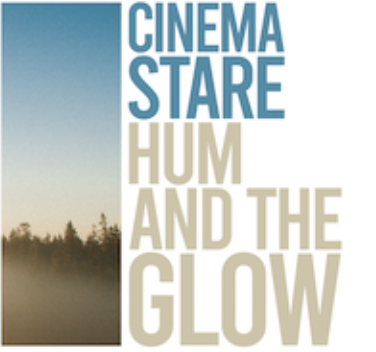 1. Hum and the Glow
2. Kansas, 2017
3. Never Know
4. Wino(na) Forever
5. Sickly Twins
6. Ellie Nash
7. Pure Hate
8. Adult Onset
9. Balloon Suit
10. In Reverse
In tandem with the existential directive, the band conjure up a massive wave of distorted guitars that crest and fall, seeming to morph the statement's initial tone of resignation into one of smirking defiance.  This is the liminality that 'Hum and the Glow' resides in; suspended over a precipice with one foot raised over the drop. Directly behind was young adulthood, defined by the emotional turmoil of navigating friendships and love interests, the growing pains of self-discovery and identity, but also the seemingly endless abundance of time and freedom to create and explore and to be profoundly open to and affected by the world around us.
Cinema Stare is composed of Thomas Shreve, Jason Moriarty, Pasquale Liuzzi, and Joe Pelegano.
For more information head to: www.nosleeprecords.com
Share Share on Facebook Tweet Tweet on Twitter