COTTER ENLISTS MEMBERS OF BEARTOOTH AND STARSET FOR “KEEP DRIVING” 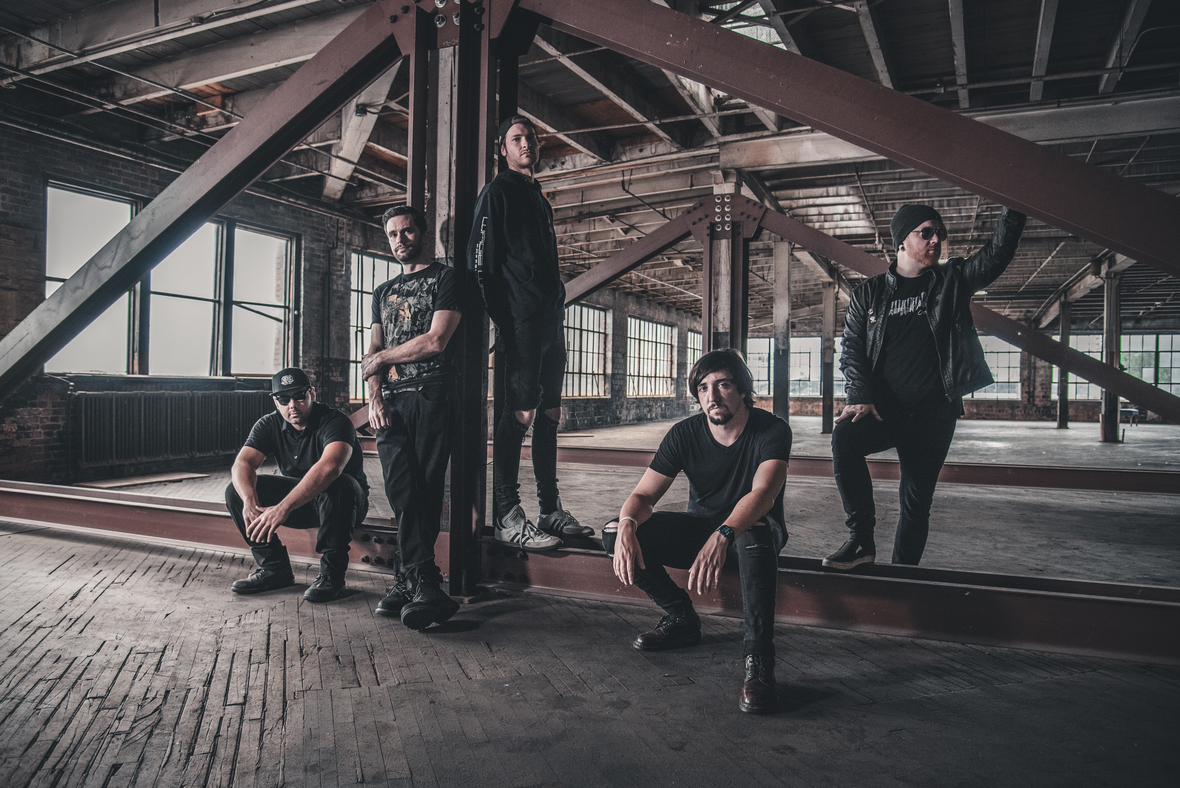 Columbus, Ohio alternative pop-punk act Cotter has just dropped their latest single “Keep Driving.” The track was produced by Jakob Mooney and features Will Deely of Beartooth on Guitar and Vocals and Adam Gilbert of Starset on drums.

Lyrically, the single was written by guitarist and vocalist Zach Lukkarila after a particularly difficult panic attack. “In that post-anxiety period of derealization where reality doesn’t make any sense, I needed something to ground myself and hold onto,” explains Lukkarila. “This song was a result of telling myself that I’ll be okay if I just keep pushing forward. Keep Driving is really just a metaphor for not giving up when things seem like they’re at their worst.”

Cotter showcases sincere sentimentality through a veil of shreddy, pop-punk anthemicism. Named in memory of a late friend who had tragically succumbed to a battle with depression, the band sets their foundations in relatable themes that cover a wide spectrum of emotionality and lived experience.

Along with the single, Cotter has also released a music video for “Keep Driving”. The Frank Mareno produced video showcases the band in their element on stage, mixed with footage of them roaming their native Columbus, Ohio. You can watch the video below.

Formed mid-2019 as an acoustic act by long-time musical collaborators Howard Mesharer (vocals) and Zachary Lukkarila (guitar/vocals), the full band lineup evolved later that year with the addition of Kyle Spears (guitar), Ethan Geist (bass), and Andrew Brzeczkowski (drums). The complete collective took the stage for their first live performance that December, securing the experience just ahead of 2020’s crowdless era. Cotter officially debuted within the broader alternative music scene the following September, dropping the single, “Clumsy,” weeks ahead of their five-track EP, On Sunset. Drawing on balladic melodies, post-hardcore aggression, and everything in-between, the tracklist serves as an eclectic display of 2000s emo-reminiscent sonic stylings—but not without a fresh breath of modernity.
Share Share on Facebook Tweet Tweet on Twitter