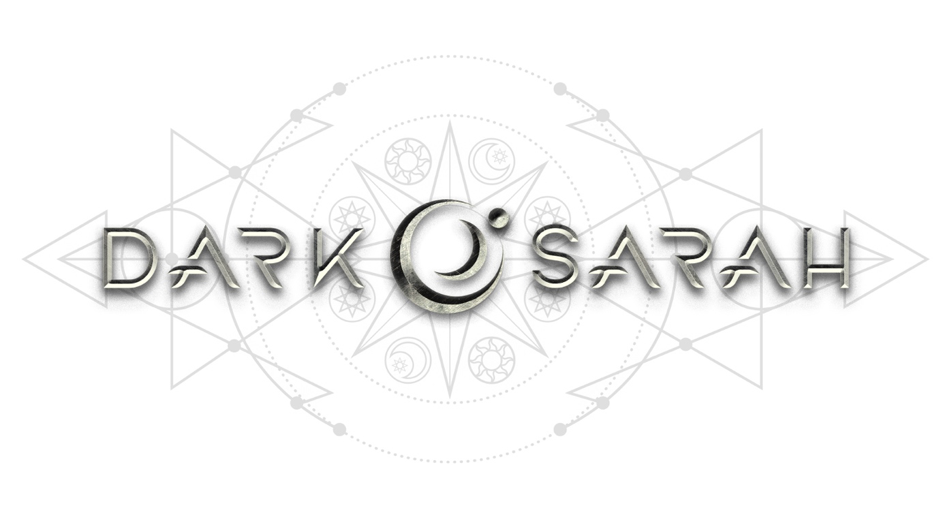 Cinematic Metal Icons DARK SARAH Release First Single, “Melancholia”, Off The Upcoming Album Grim!
Watch The Lyric Video HERE!
New Album, Grim, Out July 17, 2020 | Pre-Order NOW!
Get a glimpse into the prophetic aura of the blue orb and dive into the somber twilight of another cinematic metal ode: DARK SARAH introduces the dark, gloomy epos "Melancholia", led by harsh rhythmical structures coalescing with descending key patterns that frame its musical aesthetics. This first single off their upcoming album, Grim, to be released on July 17th, 2020 via Napalm Records, draws its listener into a magical horror fantasy world and gives a first sneak peek off their sophisticated full-length’ fabled story.
Heidi’s vigorous, yet melancholic soprano-like voice suffuses the rough soundscapes and merges with an irresistable narrative. With the help of a blue orb, the protagonist of the song, Luna, gains the magical power to see her past, helping her to reflect all occurrences and unveil the truth of why her heart had been frozen.
Heidi Parviainen states:
"Melancholia" is a dark (and maybe the saddest) song on Grim, yet it is also very powerful. In my opinion, it also contains the most beautiful guitar solo of the album. "Melancholia" is the name of a blue orb which provides magical powers to the protagonist Luna. In the song, Luna sees into her past through the orb and learns what has happened to her. She lives through her longings and loneliness once again."
Share Share on Facebook Tweet Tweet on Twitter