Skip to content
Log in Sign up
Cart (0)
DEAD LAKES
ANNOUNCE SIGNING TO SHARPTONE RECORDS
NEW EP NEW LANGUAGE
DUE OUT MAY 1, 2020
AVAILABLE FOR PRE-ORDER NOW AT
https://shrptn.co/close2me 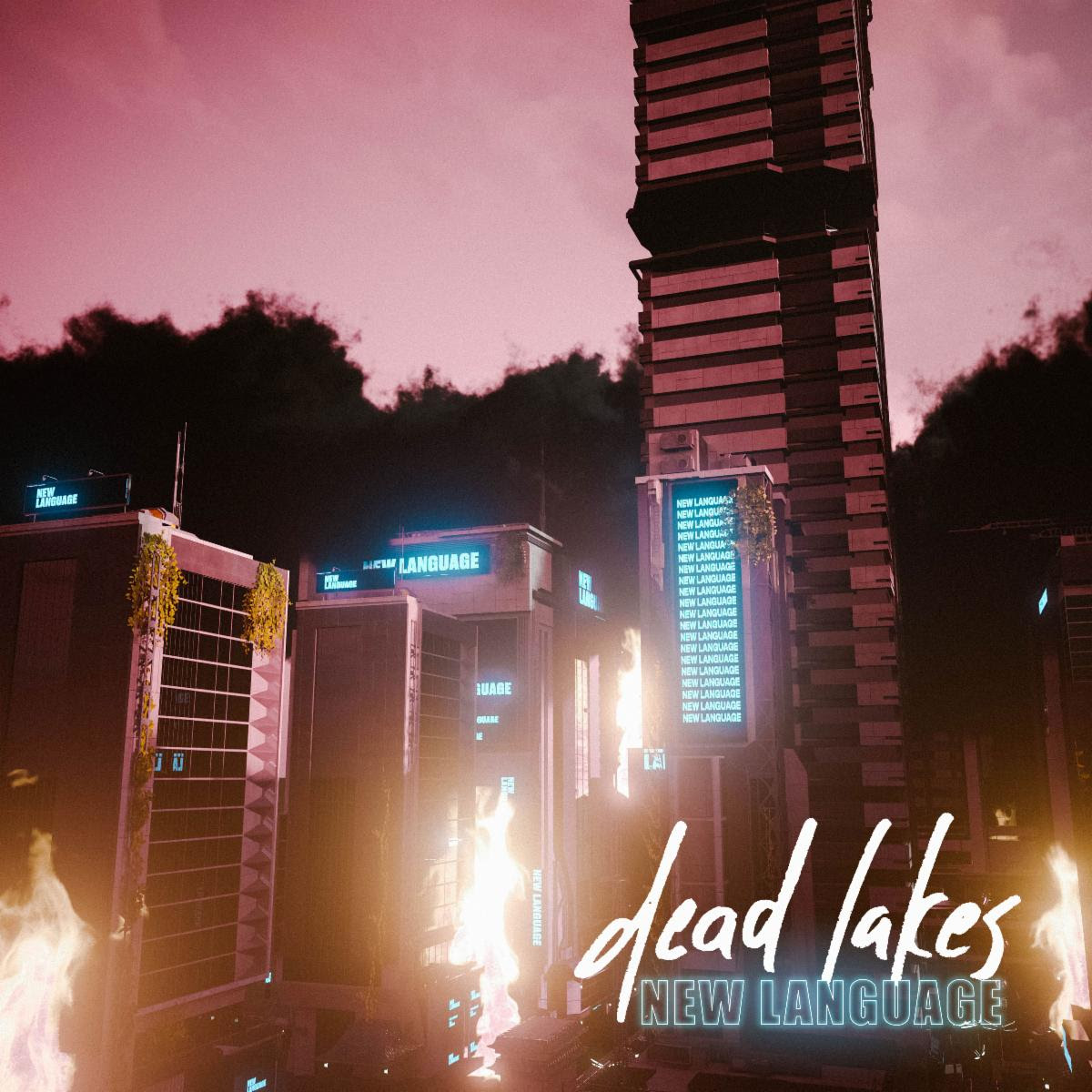 Genre-fluid Pacific Northwest outfit Dead Lakes have announced that they have signed to SharpTone Records. With that, their new EP, New Language, will be released to fans on May 1, 2020. On New Language, Dead Lakes stake a claim of ownership across multiple genres, from irresistible pop and R&B to energized anthemic rock. It's a bold sound with huge appeal for any fan of The Neighbourhood, PVRIS, or Bring Me The Horizon.
Along with the signing and album announce, the band has dropped the first single from the upcoming EP, "Close 2 Me." On the new track, the band shares "Close 2 Me" is about being hurt by someone you've recently grown close with. You know that feeling when you feel like everyone you have let close doesn't work out, or stick around? This is basically about being ready to try to be a part of "the world" again and having to relive how it didn't work out every time before." Fans can check out the new single here: https://shrptn.co/close2me
New Language Track Listing
1.    Close 2 Me
2.    Paradise
3.    SMS Happiness
4.    NOGODSNOMASTERS
5.    New Language
Dead Lakes teamed up with producer Erik Ron (Godsmack, Dance Gavin Dance, Set It Off) for the five songs that comprise New Language. A blend of classic alt-rock radio anthem making, electronic infused R&B flourishes, and passionate post-hardcore, these Dead Lakes songs emphasize empowerment and purpose.
Share Share on Facebook Tweet Tweet on Twitter