SONGS OF DEATH AND RESURRECTION
OUT NOW VIA SOLID STATE RECORDS 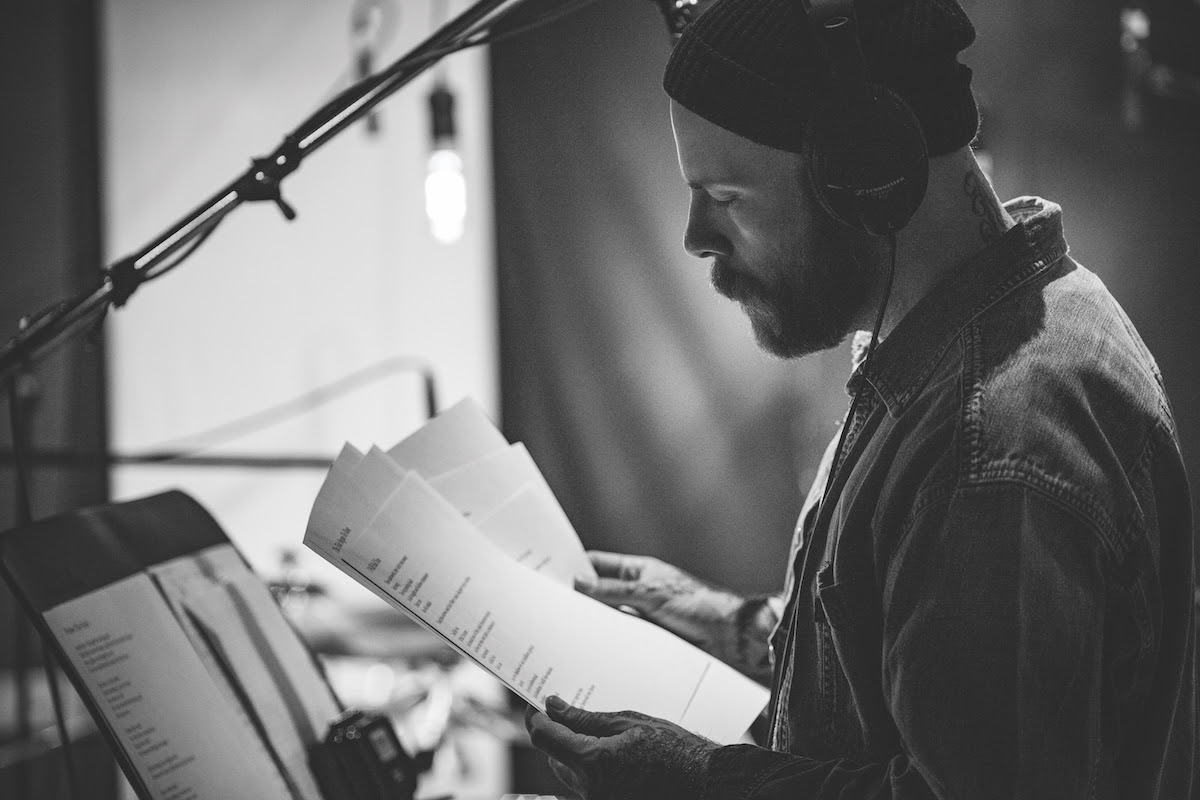 Ryan Clark in the studio | Photo credit: Jeremiah Scott
LISTEN: Songs of Death and Resurrection
March 5, 2021 - DEMON HUNTER released their new album, Songs of Death and Resurrection today via Solid State Records. The American metal institution has always been known for their defiant heaviness expertly mixed with transcendent melodies. On Songs of Death and Resurrection, DEMON HUNTER takes an entirely new approach, reworking eleven tracks from their expansive catalog with lush string arrangements, haunting piano, and layered vocal harmonies. This stripped-down take on the fan favorites found throughout the record offers a fresh outlook on the band’s long-standing ability to create stirring music and remain uncompromisingly creative throughout their career.

Our goal was to present these songs in ways that felt new but retained their essence. Many of these tracks are fan favorites, so we were careful not to tarnish the aspects that made them favorites in the first place. On one hand this release could be considered “stripped down” by virtue of it being predominantly acoustic—but the truth is that the addition of elements like piano, harp, bagpipes, and a massive string section—make many of these versions more lush than the originals. We really hope fans love these resurrected songs as much—if not more—than the originals. 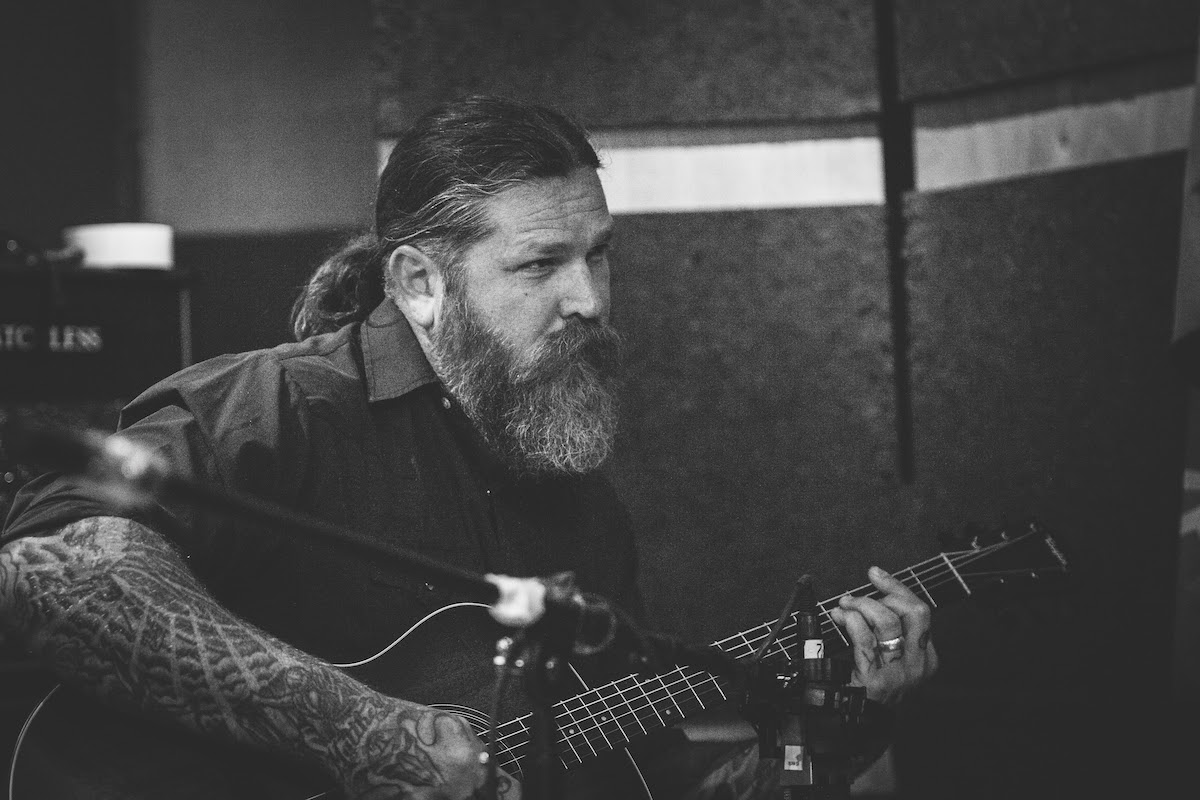 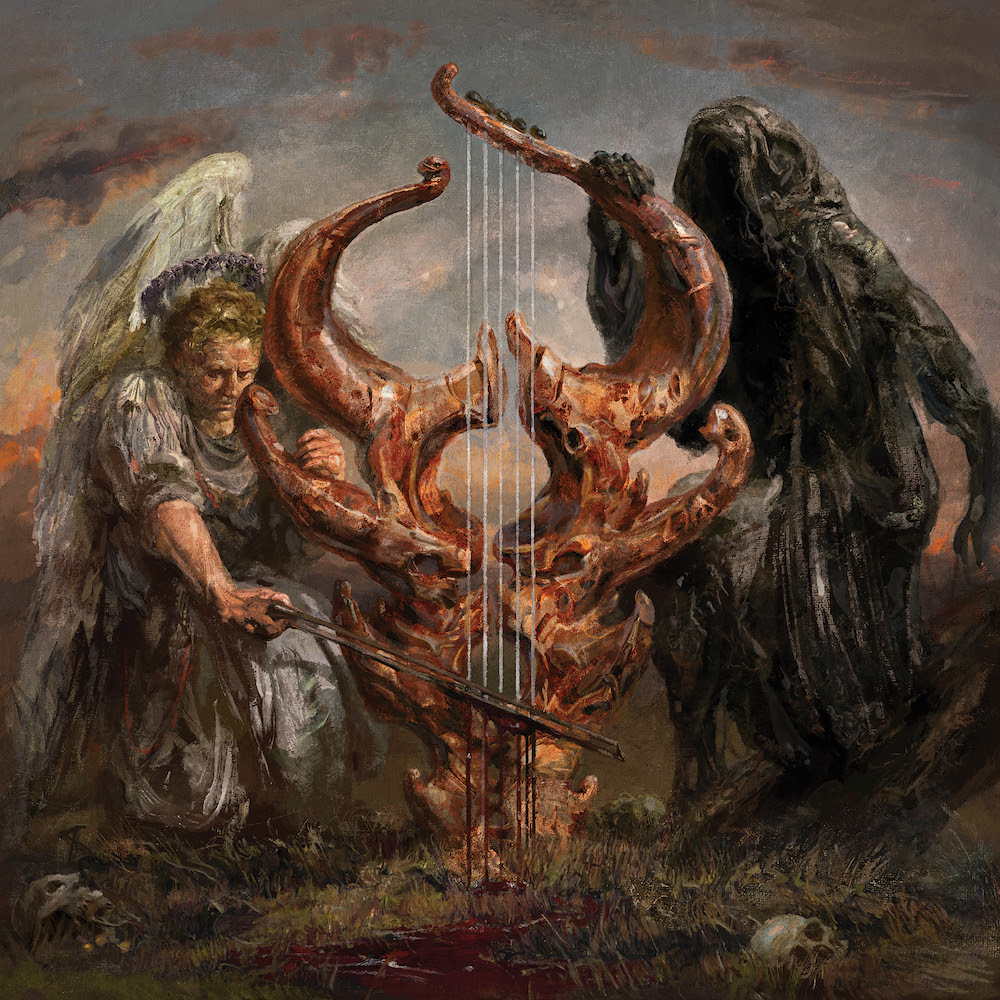