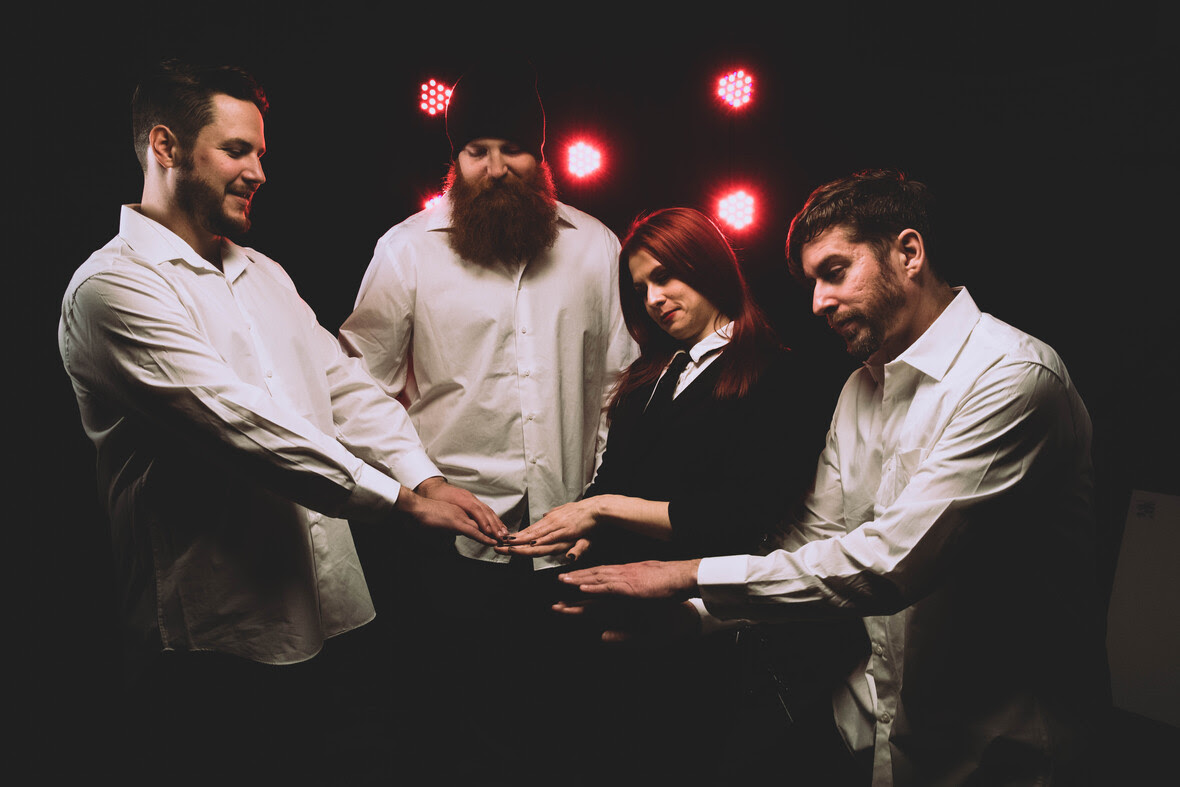 "Sham" can be streamed/downloaded at: 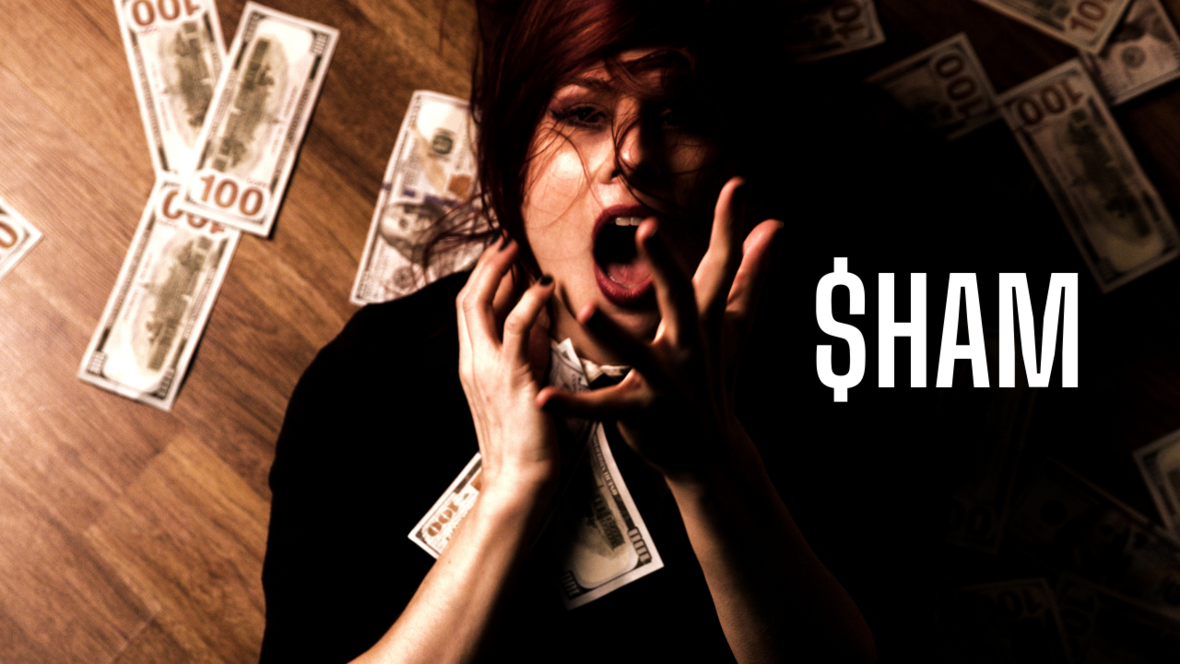 DramaScream is a hard rock band from Endicott, NY. The band finalized their line up in 2017 with members: Lauren Eliza , Steve Huff, Greg Grieve and Justin Arnold. With anticipation of releasing their upcoming single “Sham”, DramaScream is ready to get back on the road. Their newest album, In Your Mind, pulls influences from all aspects of hard rock and metal. Combining in your face screams (often ear piercing) with melodic vocals. The band draws off the energy around them, creating music that hits every nerve. From headbanging to heartpounding. DramaScream lives up to their name. 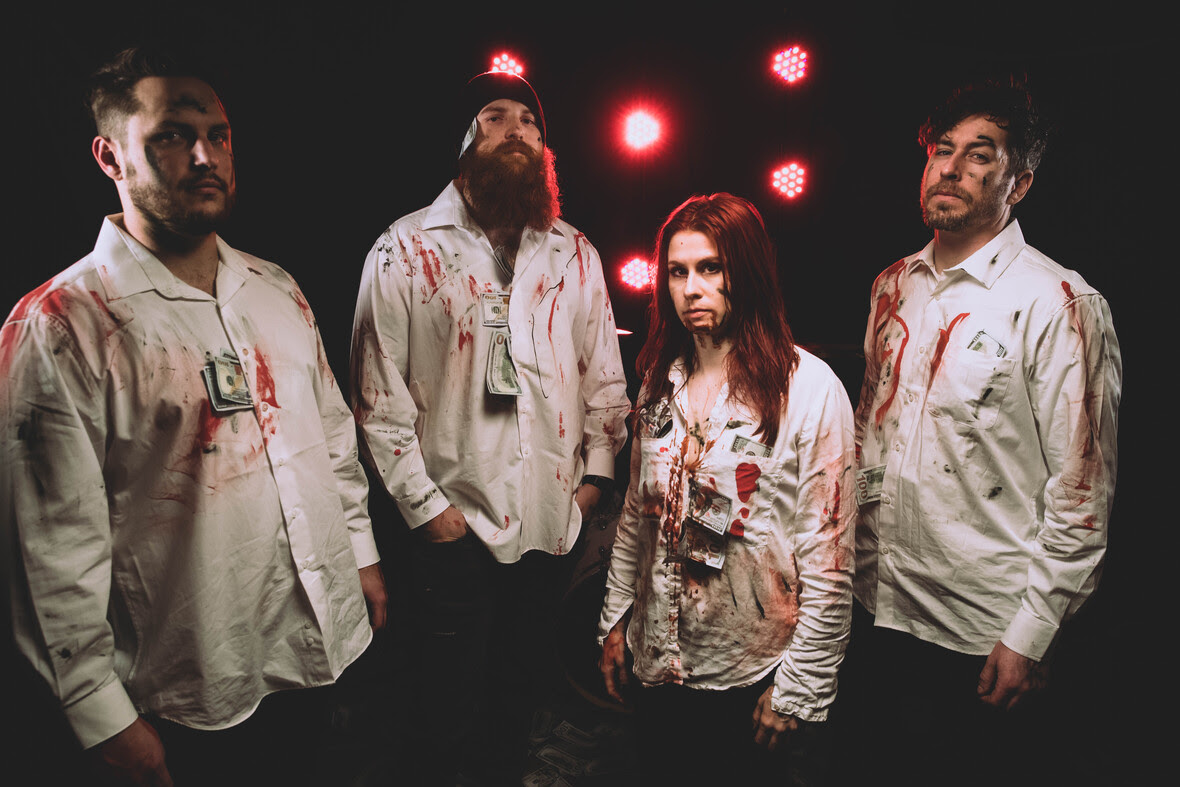