DVDDY's Label Debut is Heavy on Collabs,
Including Kellin Quinn 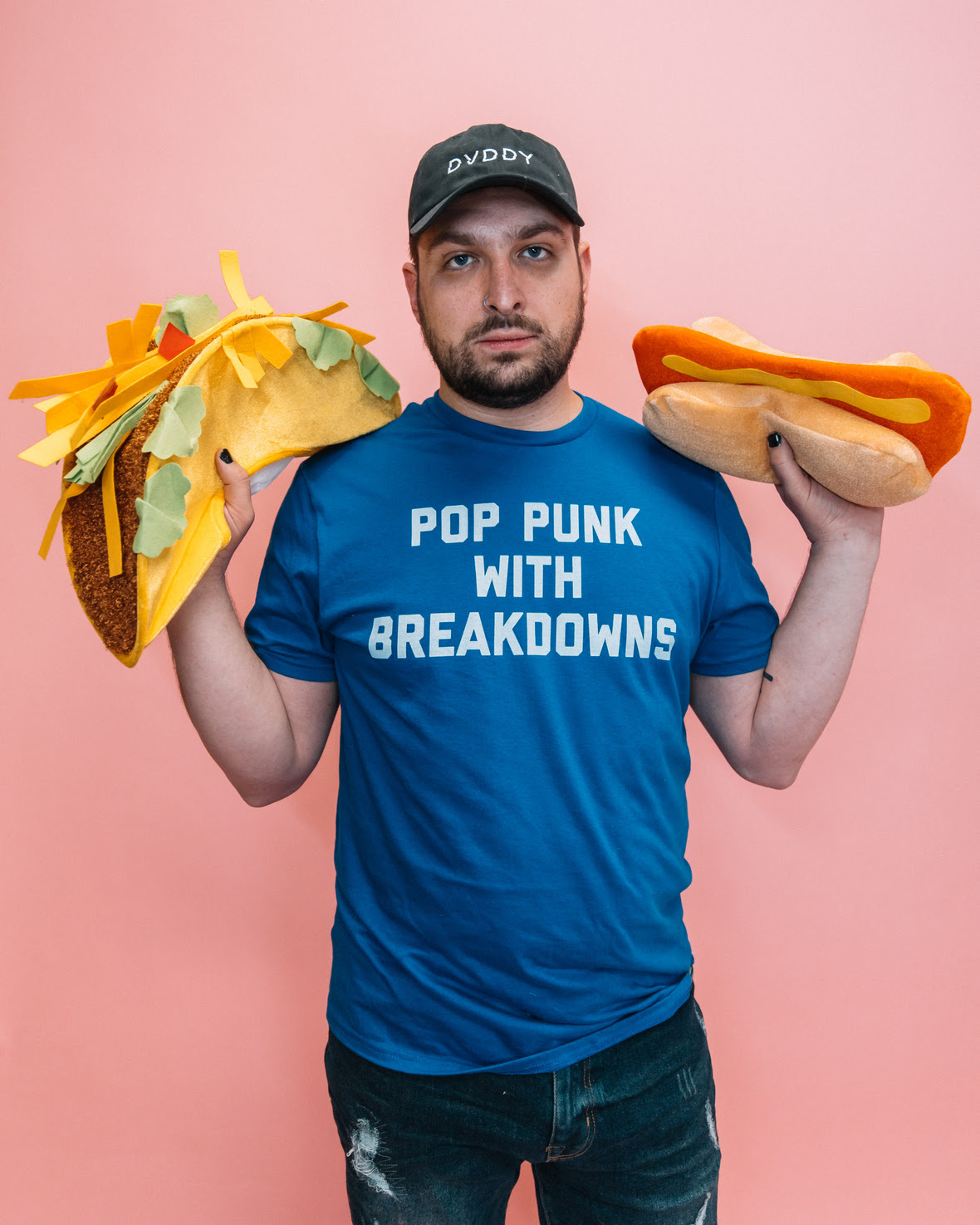 Genre-stretching EDM and post-hardcore artist DVDDY (da•dee) is the latest addition to Subsidia, a label founded by Billboard-charting producer Excision.

To celebrate the signing, DVDDY has released a brand new single called "What Isn't Here," which boasts a collaboration with dance pop duo Caslow and Sleeping With Siren's vocalist Kellin Quinn.

"Caslow, Kellin, and I spent almost a year working on this song," says DVDDY. "We wrote it during the most transformative/difficult period of my life, and sometimes, every once in a while you get a song that's a direct translation from your heart. This song is that for me. I'm ready for the world to hear this song, it's a new era for DVDDY and a new era for me as a person. This song blends rock with electronic in a unique way that hasn't really been done before, and we are beyond grateful to have had the support of heavy hitters like Kellin Quinn, Excision, and Illenium."