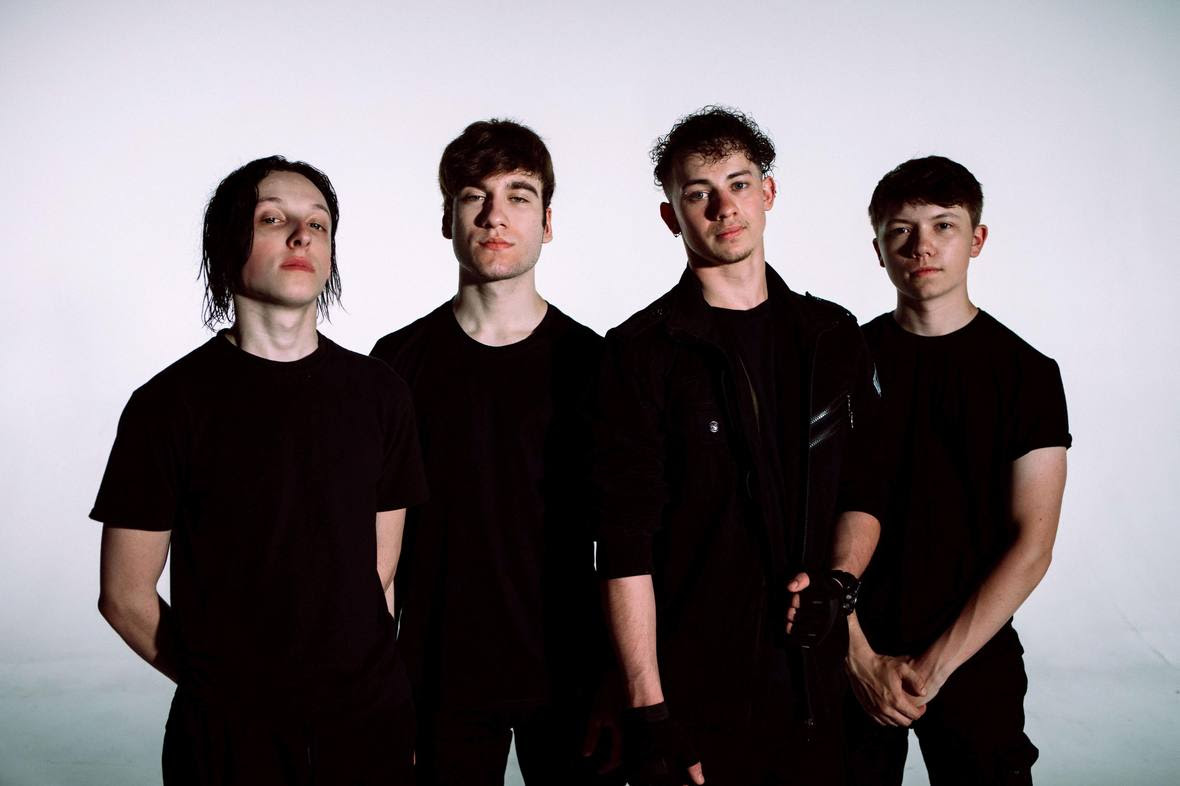 Cleveland metalcore quartet Dying Desolation have arrived with their sophomore record Paroxysm, along with the release of a music video for their latest single "The Calling."

"The Calling" is a song about addiction," says vocalist/guitarist Gabe Gazic. "We tried to leave the lyrics pretty open-ended with this song so that the listeners can interpret it in a way that applies to their own life, so whether it be literal addiction or addiction to a person, habit, or anything else is up to them. At the end of the day, we all have our weaknesses, and this song is about the worry of never being able to overcome those weaknesses."

The new single and EP were produced by Scooter Fort of Rewire Recording Studio and follow-up Dying Desolation's 2019 self-titled debut album. Ahead of "The Calling," the band has released the singles "Tick," "Parasite," "Leave Me," and "Child's Play."

"Paroxysm" is a medical term that is defined as "a sudden recurrence or attack of a disease; a sudden worsening of symptoms." The songs on Dying Desolation's new EP explore that concept in several unique ways- from the opening track "Tick," which details the worsening of living conditions throughout the world, to the aforementioned closing track "The Calling." From hard rock to metalcore and everything in between, Paroxysm has a little something for every loud music enthusiast.

Listen to the single "The Calling" now on Spotify.