Cleveland metalcore quartet Dying Desolation will release their sophomore album Paroxysm on July 10th, but today you can watch a lyric video for the new single "Parasite." The new song features Villain Of The Story vocalist Christian Grey in the verses.

"Approaching Christian Grey was one of the first things we did when we started writing for this new EP," says vocalist/guitarist Gabe Gazic. "We had known about Villain of the Story for quite some time and we knew that we wanted Christian on one of our songs, so we decided to reach out to him via email to see if he’d be willing to collaborate with us. Thankfully, he was stoked to contribute to our song, and not just vocally. Through many conversations, constant exchanging of ideas, and several revisions, the outcome is something we’re all truly proud of."

The pounding track, produced by Scooter Fort of Rewire Recording Studio, keeps the energy high throughout with nary a second to breathe. On the whole, it's a catchy, well-crafted assault that lands somewhere between the worlds of Slipknot and Bring Me The Horizon. 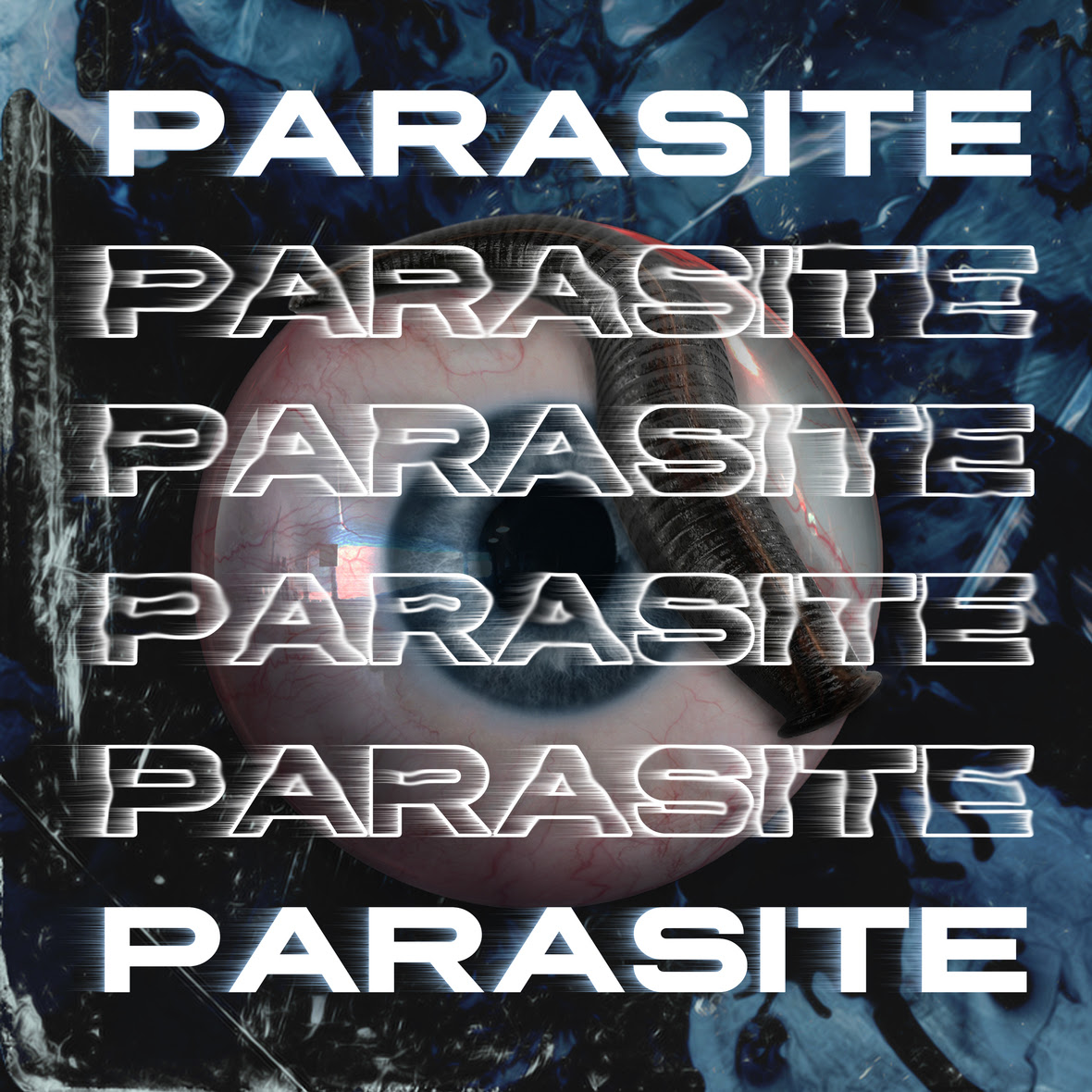 The name Dying Desolation actually holds an optimistic message of hope hidden behind the dark and edgy wording. This is an accurate reflection of the group's music; heavy hitting metal with a positive message. That's been the band's goal since their formation in 2017, giving the listener experiences they'll never forget.

Most of the band is still fresh out of high school, but they've already released a full-length album and shared the stage with bands like Mushroomhead, Carnifex, and Texas Hippie Coalition

“Forming a band this young has been super exciting and fun -- we’ve learned so much about music and the business surrounding it in the past year and a half,” Gazic told Cleveland.com in an interview. “The Cleveland music scene has been extremely welcoming and they love what we do.”

Listen to the single "Parasite" now on Spotify.