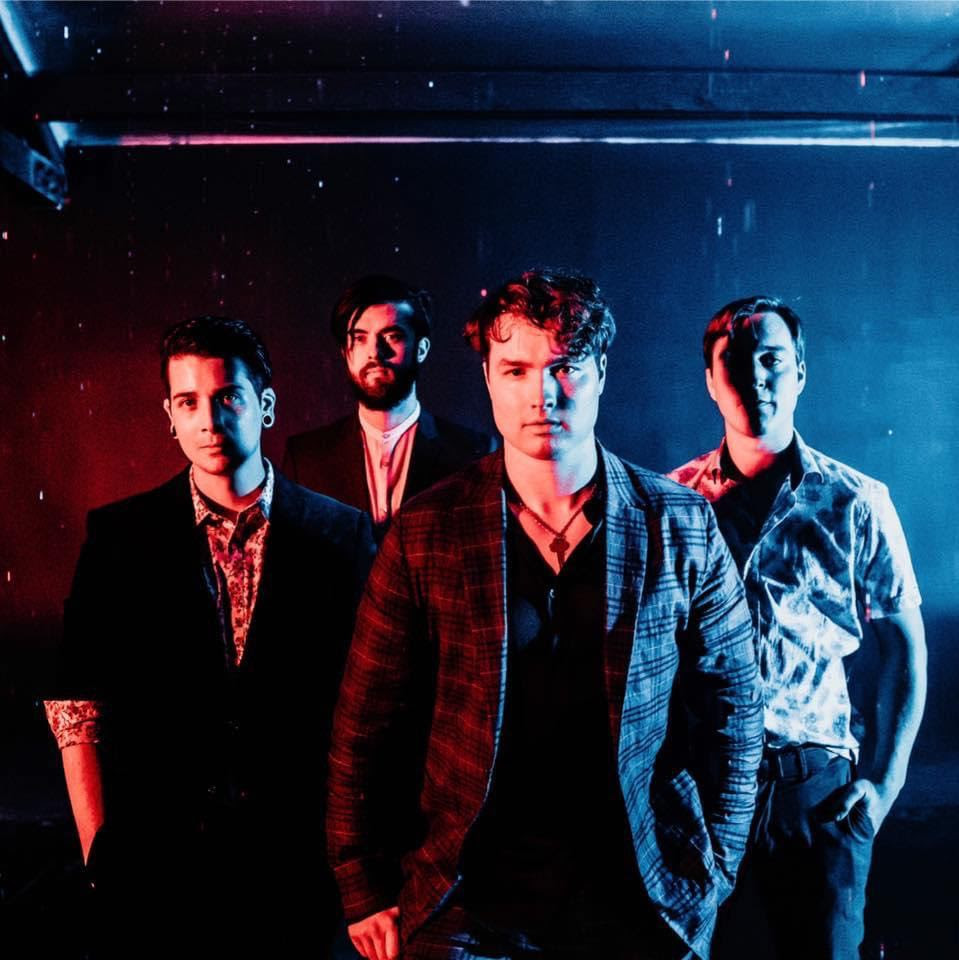 Electro pop rock band ANIMAL SUN released their new lighthearted music video for “TOUCH” on Saturday April 24th following an exclusive premiere on Substream Magazine, and the track released digitally on April 17th. With a catchy chorus and feel-good vibe, this single is likely to spark a light of optimism and warm hearts as two former lovers reunite and find happiness within each other.

"Touch was based on a single moment of clarity between two once ex-lovers, as they push through their individual challenges and reunite once again in perfect resolution. They have grown to love each other in ways both never thought possible, becoming living proof that people are so much more than a representation of their checkered past. The two embrace and the world seems to melt away with the touch of their fingertips." - Steven Blake, vocalist

Formed in 2015, Animal Sun is led by brothers vocalist/songwriter Steven Blake and drummer William Alton who both originally cut their teeth playing in small clubs up and down the east coast. The name Animal Sun was in dedication to their late friend and musical compadre James Sun, whose life was tragically cut short in 2011. By late 2017, they had begun appearing all over local radio and opening for noteworthy acts such as The Frights (Epitaph) as well as minor touring throughout the region. After establishing a dedicated fanbase, the two decided to move to Los Angeles, California where they would meet keyboardist/percussionist Tyler DeCastro and bassist Adam Gardner.

Their single "girl in blue" was released on June 20th, 2019, and quickly made its way onto renowned alternative stations such as idobi radio and KROQ Locals Only, even snagging the #5 spot multiple weeks in a row. The immediate success allowed Animal Sun to begin playing to packed rooms all over, including the legendary Troubadour. While quietly building their most ambitious project set to release in 2021, the band also released the single “Still Believe” which was featured in the award-winning music magazine American Songwriter.

Building up to the release of their upcoming debut album, the band released tracks “girl in blue” and “every word”, both of which will be on the record. While “girl in blue” has garnered over one million streams so far and “every word” is getting close to 200K, the new single “touch” is sure to gain traction and draw attention with its catchy chorus, sweet vocals, and feel-good vibe. The single was released digitally on April 17th and its video released on Saturday April 24th after premiering exclusively on Substream Magazine the day prior.

Now in the midst of their most exciting era to date, Animal Sun has embarked on an audio and visual journey full of dynamic story-telling, and "touch" is the new chapter.