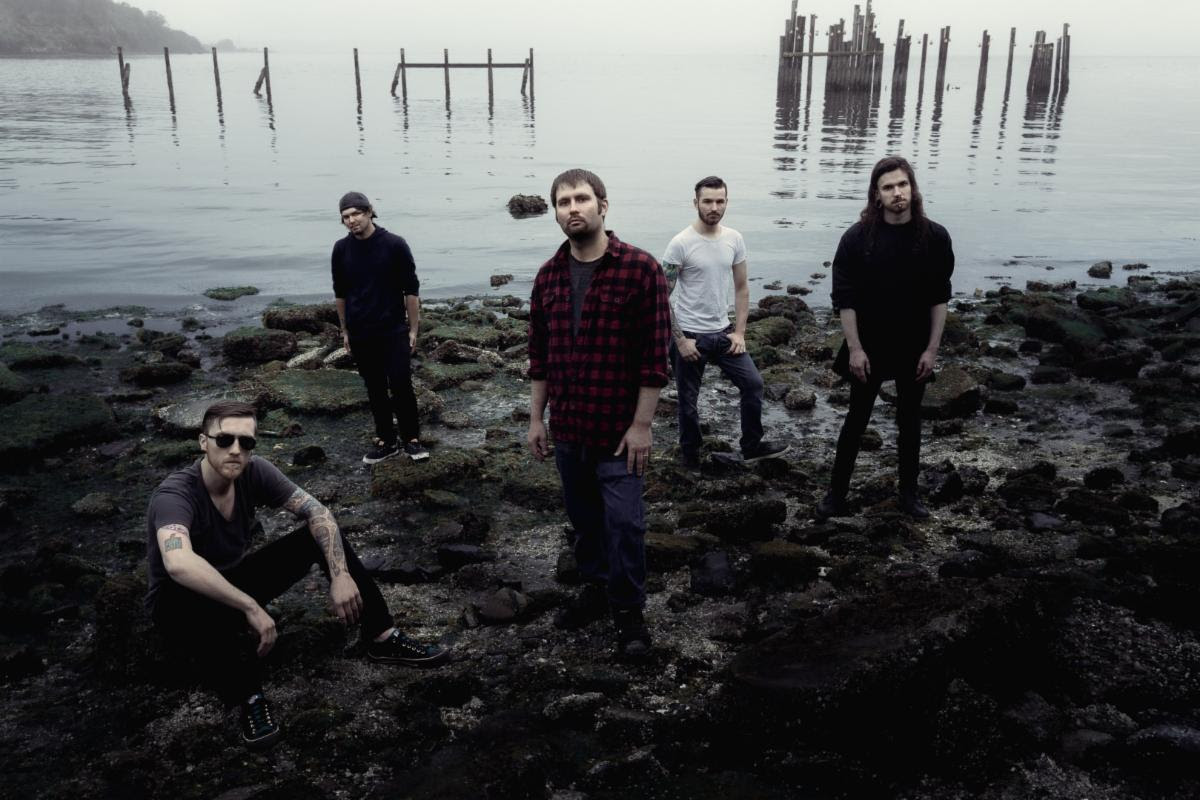 Nova Fracture is an emotive four-piece metalcore outfit from Seattle, Washington consisting of vocalist Nick Oswald, guitarist Austin Grey, bassist Traian Manolescu and drummer Derek Eddins. Nova Fracture’s songs and messages consists of coping with mental and emotional struggles, questioning and discovering our own humanity, and chasing after our own free will


Their latest single "Biohazard" features Ryan Kirby (Fit For A King) alongside Chad Ruhlig (For The Fallen Dreams) and is a continuation of the heavy but nonetheless raw and extremely personal brand of metalcore that the band is known for. The message behind the song speaks to the disharmony of the world.


"'Biohazard' is a song we thought of doing soon after we finished 'Stranded Souls', once matters with the pandemic were getting worse. I did a lot of observing in our culture and society and our only initial response to these matters were: fear, panic, anxiety and some forms of paranoia. People were afraid to go outside, socialize, connect with loved ones, etc. and it never used to be this way. We just got in a room together and figured that we needed to write and record a song that our fans, listeners and supporters absolutely needed right now." says vocalist Nick Oswald.


"I remember talking to Chad Ruhlig (For The Fallen Dreams) for a little while about doing a song with us, and he was absolutely thrilled on the concept of the track. I’m from Michigan and I’ve loved FTFD since high school, so I was ecstatic to have him be part of our song. Then came Ryan Kirby (Fit For A King) whom I’ve worked with and admired before when I saw him back in 2017. He was the missing piece of the puzzle. I reached out to Kirby in an email, pitched the song, he fell in love with it and BOOM! We had ourselves a masterpiece! We went back to work with Josh Wildhorn (Dragged Under, Designer Disguise) to produce the track and had Beau Burchell (Saosin, Senses Fail, ERRA, etc.) mix and master the track for us and they completely knocked it out of the park. Overall, this track is our gift to the world in these trying times that we’re facing right now with still having that sense of hope, courage and optimism that as tough as things may be right now, it’ll all be over soon and our lives will be back to normal again!"