THE BITTER TRUTH Is An Emotional Expression Demanding To Be Heard 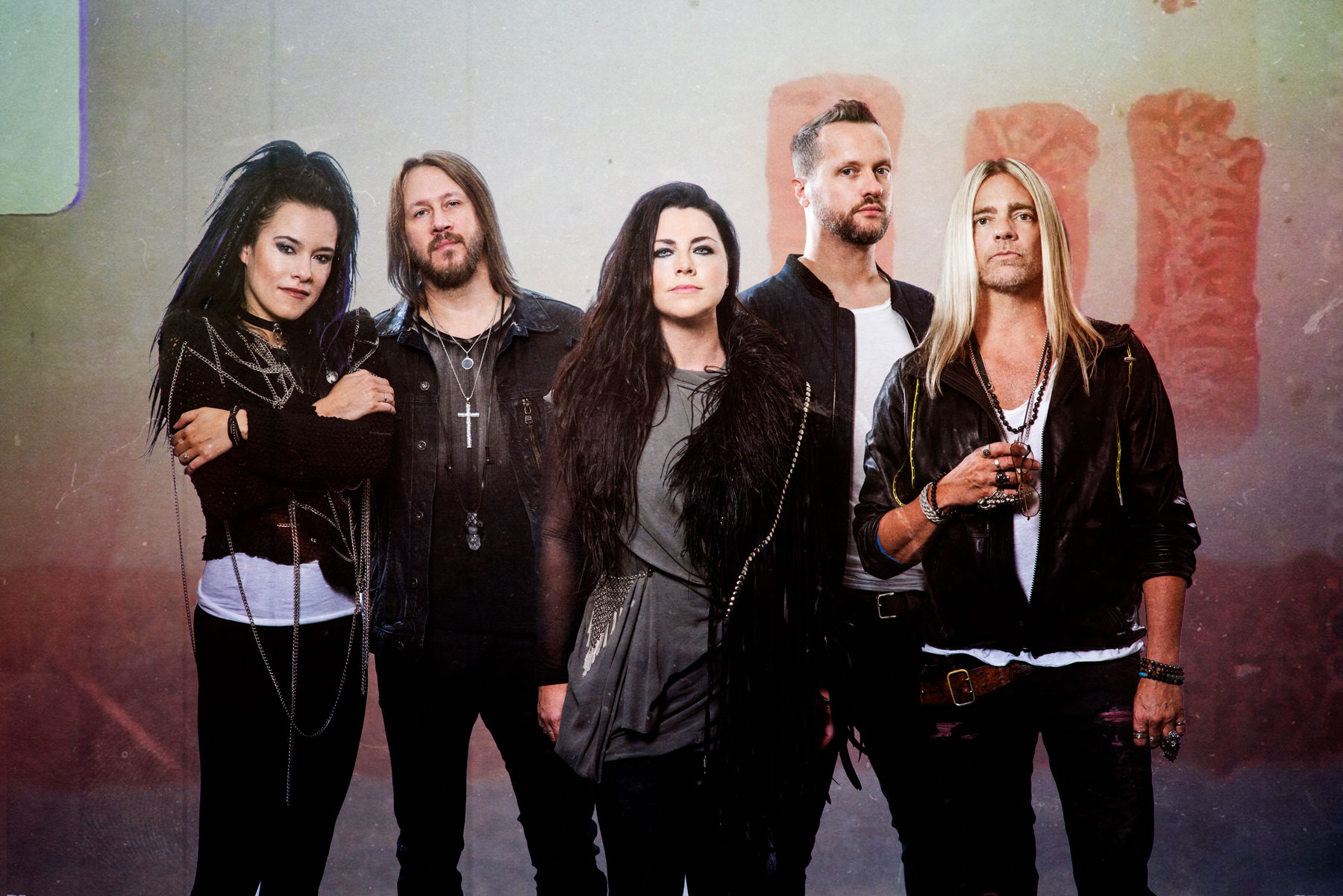 EVANESCENCE released their latest album today, after 10 long years. An album that reflects on pain and emotion felt from the death of her brother, Amy Lee poured those emotions into a stronger, much more put together album; a more mature album. The Bitter Truth is the album fans have been hoping and waiting for the band to release. Was it worth the 10-year wait? We think it was.

The Bitter Truth is a heavier album than previous with Amy Lee’s voice being stronger than ever. Bringing out the pure, raw emotion she is known for releasing in her tracks, it's evident from the very first track. EVANESCENCE doesn’t look back, taking their 2011 album and leaving it there, only growing stronger with each track on the latest album. This album proves Amy Lee and EVANESCENCE are the ones to follow and to look for direction from- not the lost soul looking for answers.


If you were looking for a comparison to previous albums, the one track that stands out for us is Feeding the Dark. Slow and strong to start with a voice that is as calming as it is demanding; very much true to Amy Lee and EVANESCENCE’s previous releases, yet it is unique in that is a demanding song giving you the answer you didn’t know you were seeking.

Wasted On You is the track that stands out the most on the album's 12 tracks. With more attention on vocals, and more acoustic- a step away from the heavy on the guitar tracks on the album, gives more focus on lyrics and Lee’s powerful singing. The Bitter Truth reaches out to other genres, welcoming them, yet forcing them to remain at a distance. No one style overpowers the focus of the album- an album that took 10 years to come to light. Exploring more emotion than previous as someone not looking, but knowing the answers, and demanding that they are heard.


All twelve tracks explore the different events, emotions, and coming to term moments that have shaped Amy Lee since the 2011 release, bringing out a more mature and honest album. The Bitter Truth also brings her back to the front of the female-led bands out there, giving us the feeling that EVANESCENCE never really left us, but more so took a step back to see what the world would do.