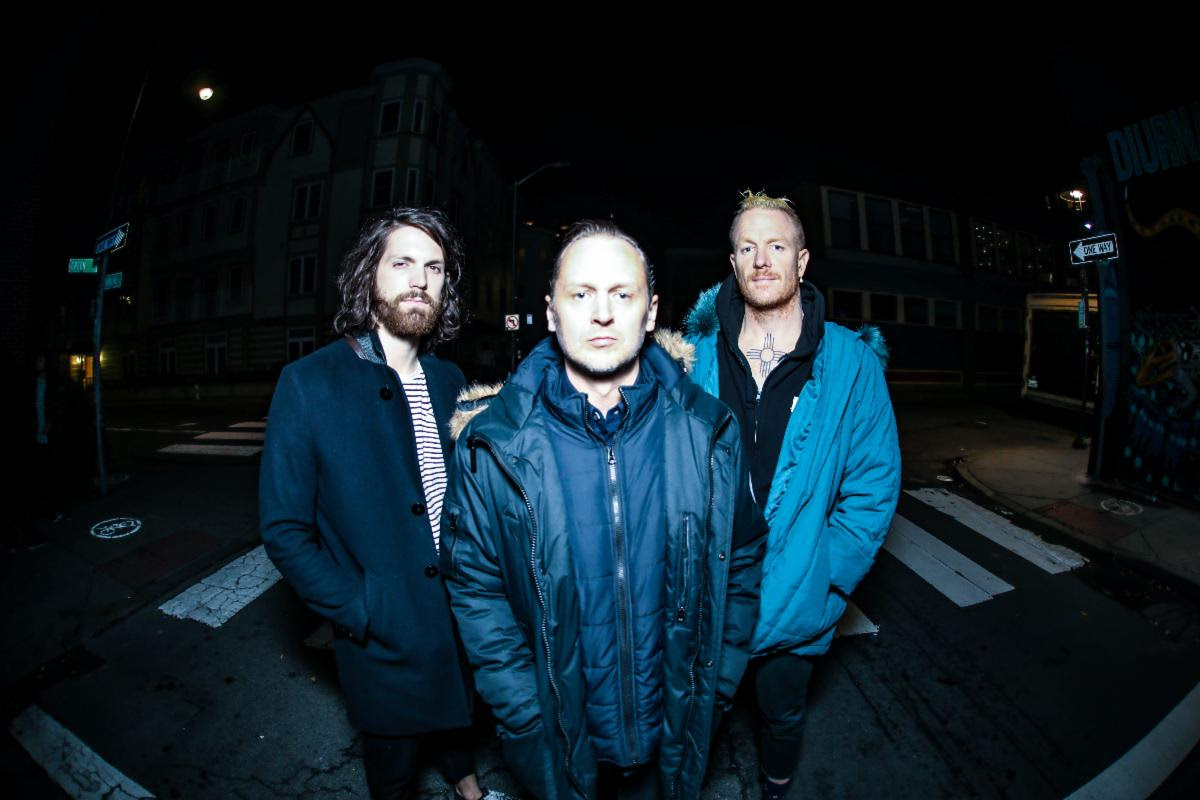 Rock band Eve 6 has today announced their new EP grim value. Out June 25th via Velocity Records, the five song EP shows the band returning to their punk roots with fast-paced, aggressive songs. The band is excited to share lead single “black nova,” which will make its debut on KROQ tonight alongside an exclusive interview and two acoustic tracks. Check out the music video and pre-order the EP now at www.grimvalue.com.

From the band: “Hi, our band’s called Eve 6. We’re back which is confirmation we’re living in the end times.”
About Eve 6
Eve 6 is an established band. The radio has played them over 5.6 Billion times. They’ve had multiple hit songs (“Inside Out,” “Here’s The Night,” and “Promise”). They’ve sold over 3,364,003 albums (they’ve never had an album sell less than 250k copies), and most recently, the band has found a new voice and audience on Twitter, quadrupling their followers in just a couple of weeks.
Eve 6’s new EP grim value is the release they would have made had they never been plucked by the mid 90’s major label machine. While grim value is a new chapter in the band’s material, it’s very clearly still from the book of Eve 6 and will resonate with the band’s current fanbase.
Eve 6 has caught a strong second wind, and grim value is a release that will stand the test of time. Pre-orders for grim value are available now at www.grimvalue.com.