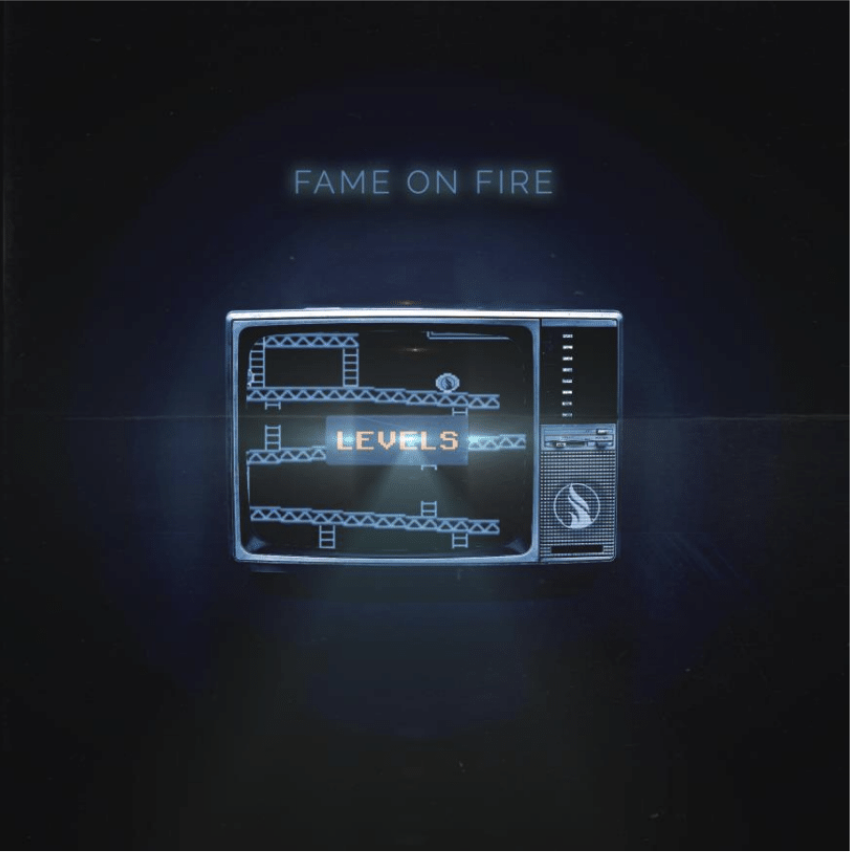 LISTEN NOW AT smarturl.it/FameOnFireLevels
Fame On Fire has excitedly shared their newest single "Not Dead Yet" from their upcoming debut album Levels, due out September 4th on Hopeless Records. This newest single is the fourth look at the band's upcoming record, following up previously released "Her Eyes," "Headspace ft. Poorstacy," and "Down". Fans can check out "Not Dead Yet" now at smarturl.it/FameOnFireLevels
On "Not Dead Yet" vocalist Bryan Kuznitz shares, "Not Dead Yet' is about me waking up everyday and not wanting to do anything with my life. Feeling like I don't belong in this world. Letting my depression get the best of me. I know this but I can't always fight through it. Feeling the weight of myself. I don't want to end my life because I have hope. I know my anxiety doesn't define me. And I'm going to be okay. I just have to keep going."
Fame On Fire is genre-defying and pushing the boundaries of rock, hip hop, and heavy music, by unapologetically being themselves. Unpretentious, honest, and boldly brash, Fame On Fire has delivered a diverse, energetic, and emotionally-wrenching collection of songs for their debut album, Levels. Holding multiple meanings, Levels, is both about going through the motions of life, the various levels, ups and downs that all people can relate to, and about the quest to level-up and continue to progress and move forward. This dichotomy defines a band that is not willing to stand still or be complacent, but one that continuously tries to evolve their sound and craft. Levels is available for pre-order at smarturl.it/FameOnFireLEVELS
With Levels, Fame On Fire set out to show how important music is for the band and their fans. According to guitarist Blake Saul, "Our band exists because all of us grew up together and we each found our own ways to music, which is living and breathing inside of us." Levels proves that Fame On Fire is ready to help define a new era of rock music. Just don't call Fame On Fire a cover band.
Fans can pre-order Levels and receive an instant download of "Her Eyes," "HEADSPACE FT. POORSTACY," "Down," and "Not Dead Yet" at smarturl.it/FameOnFireLEVELS/itunes