Taking cues from space rock heavyweights Angels & Airwaves and Thirty Seconds To Mars, Columbus-based quintet Grasmere has launched their new single "Invincible." The track's message of banding together to make a change comes during an uncertain time when our world may need to adhere to it most.

"The song is an anthem for those whose voices go unheard," says vocalist/guitarist Tyler Cox. "Nobody has to fight alone and together, we can accomplish anything, we are invincible."

The atmospheric track is brimming with positive energy and human connectivity. Beginning with harmonic arpeggios and reverb-soaked vocals, the song reaches final liftoff in the anthemic, arena-ready chorus.

Grasmere formed in 2018 with the release of their debut EP What We Left Behind, a record heralded as "memorable and captivating" by Dissonants Magazine.

"Invincible" was produced by Nick Ingram (Hawthorne Heights, Hotel Books) at Capital House and is available now on Spotify. 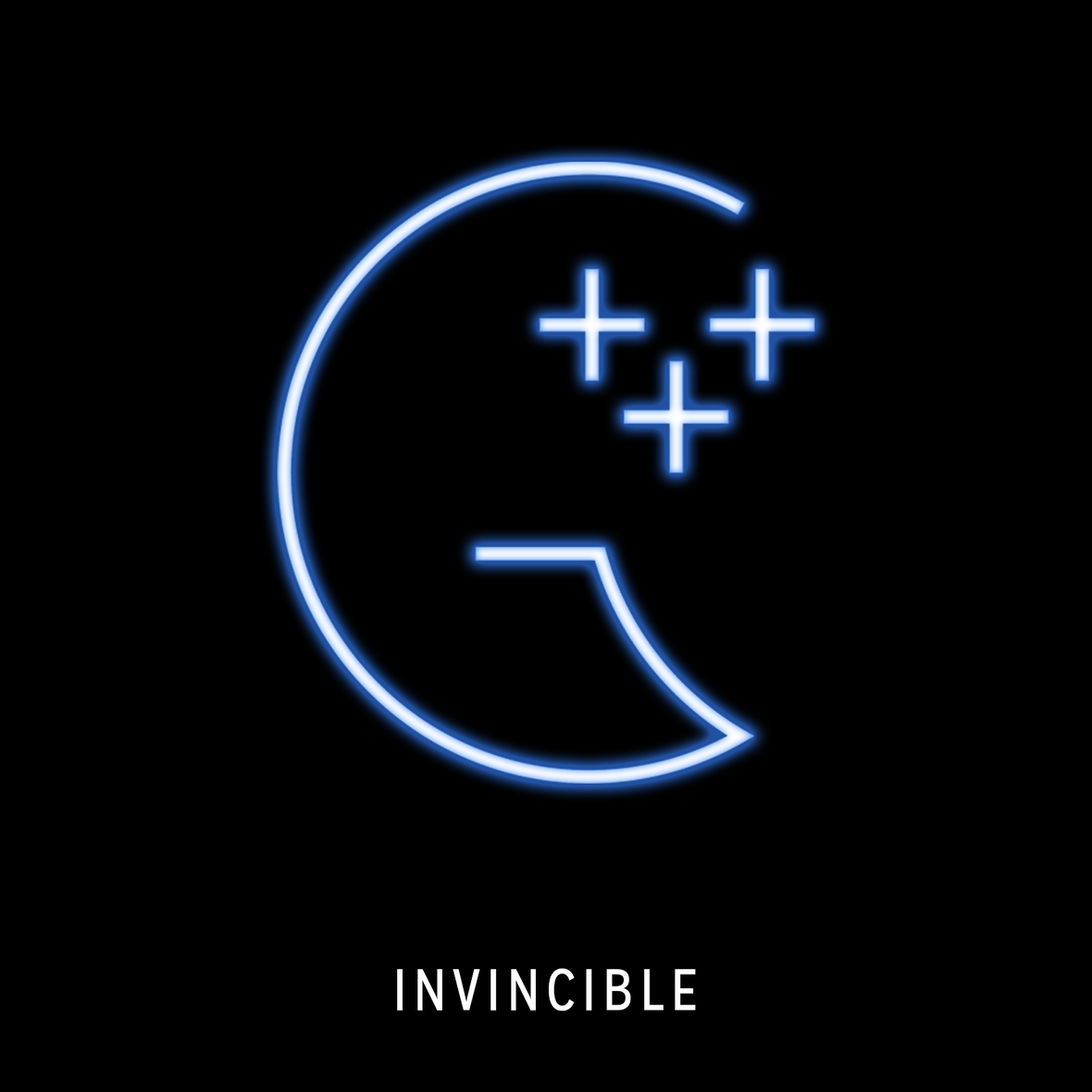