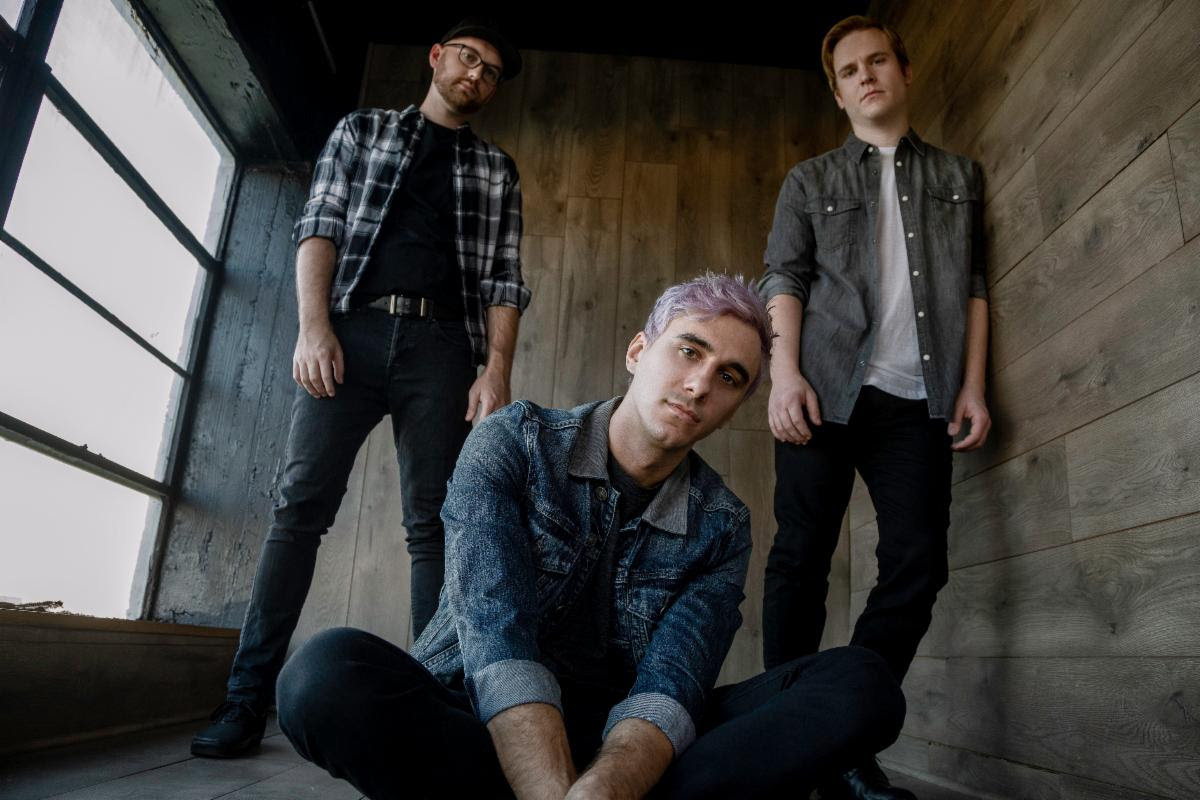 To wrap up their unique #AdventureMonth of signings, Adventure Cat Records, the passionate team of music industry experts behind blossoming bands like Capstan, Summer Wars, The Dead Love and more have added one more electric and exciting band to their roster - Arizona-based emo-rockers First and Forever.


To celebrate, First and Forever are premiering a brand new single that will take you right back to summers in a parking lot. "In Loving Memory", produced by Courtney Ballard (Waterparks, Emarosa), pulls from the early '00s music that heavily inspired the band while also adding a modern and energetic production value.


"'In Loving Memory' embodies everything that you've been missing in the emo scene," shares vocalist Alex Ryan. "It's First and Forever's modern take on the CLASSIC EMO SOUND. If you long for the days of screaming My Chemical Romance lyrics in your bedroom with your friends...THIS IS THE SONG FOR YOU."


From their emotional and catchy song hooks to their energetic and heartfelt live performances, First and Forever band aims to provide a modern take on a classic sound to its ever-growing community of listeners and friends. The band released its first single, Chicago, in late 2018. The single sparked a strong and unexpected following that led to three well-received follow-up singles. In November 2019, First and Forever went into the studio with producer Courtney Ballard to record their upcoming debut EP, expected out later this year via Adventure Cat.


"THE EMO GODS HAVE SMILED UPON US AND BLESSED US ALL WITH THE FIRST AND FOREVER AND ADVENTURE CAT PARTNERSHIP!!!," shared Ryan on this new partnership. "Adventure Cat is the premier label for artist development so we couldn't imagine a better place to start our careers."