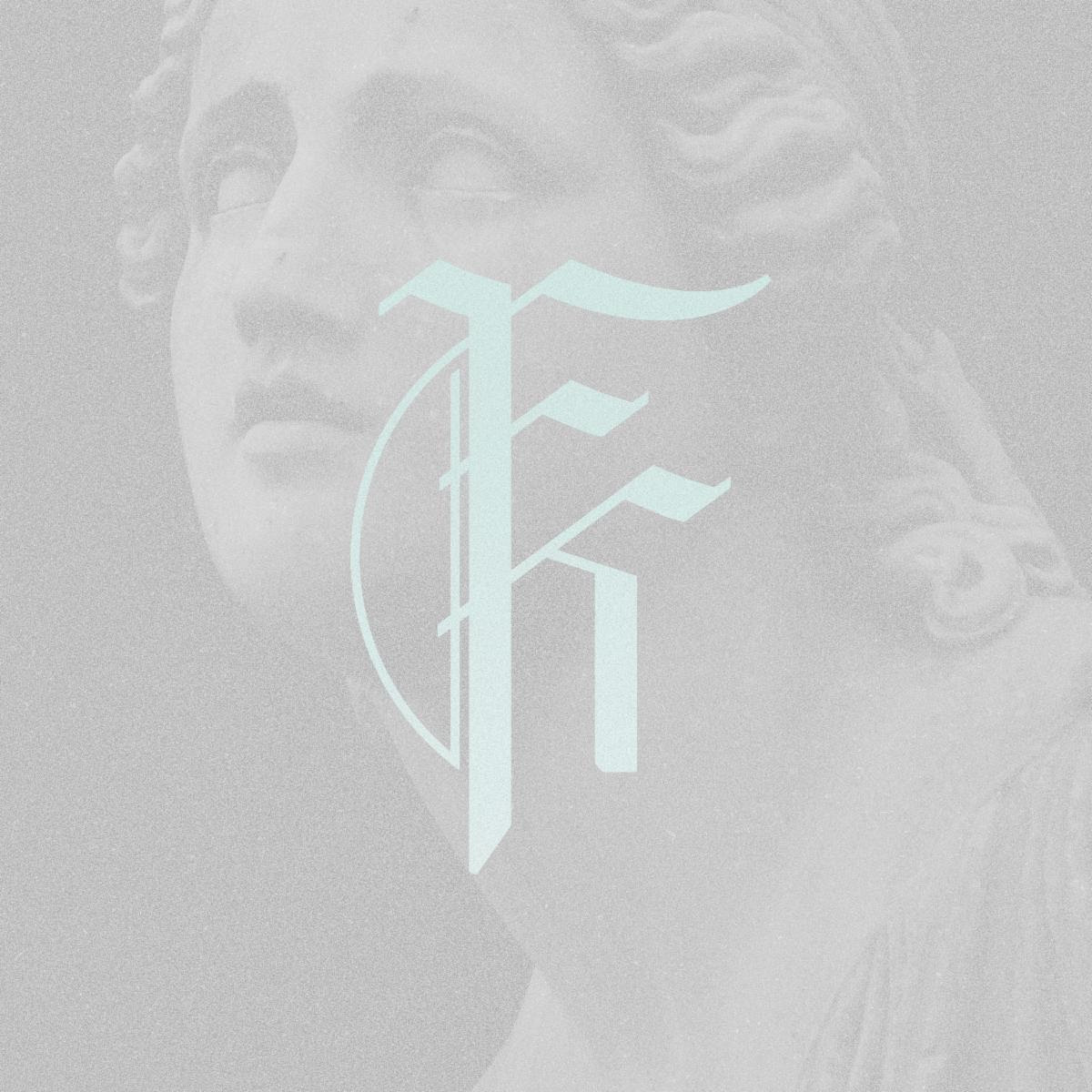 FOURTH SINGLE FROM THE PATH
DUE OUT SEPTEMBER 18
VIA SOLID STATE
PRE-ORDER TODAY AT
https://ffak.ffm.to/thepath
Fit For A King have dropped another massive heavy-hitting single today with "Annihilation." The track kicks off with a frenetic energy that propels forward with non-stop intensity from the Dallas-based metalcore giants.
"Annihilation is about welcoming the destruction of who you are, in order to build up to something better. There are definitely times we can improve and fix the issues we have, but sometimes, a fresh start is what we need, and in order to do that, we have to start from the ground up," shares front man Ryan Kirby on the new track.
Fans can stream "Annihilation" today at https://ffak.ffm.to/annihilation.
"Annihilation" joins previously released singles "Locked (In My Head)", "God of Fire" and "Breaking The Mirror" from the band's forthcoming sixth album The Path due out via Solid State Records on September 18, 2020. Bigger, bolder and overwhelmingly epic in scope, The Path leans harder on the "metal" side of their sound, with shredding guitar solos, while doubling down on the massive catchy choruses that propelled their fiercest fan-favorite anthems.
"In the past, we have dove into some pretty dark areas of life, with Dark Skies being the pinnacle of hopelessness," shares front man Ryan Kirby on the forthcoming album. "With 'The Path' we find our way out, and claim victory over the demons we have faced and are currently facing. This album is made to be the soundtrack for your victory over what mentally, and physically holds us back."
Like the band's 2018 mega-hit Dark Skies, which secured charting positions including the #2 Hard Rock, #3 Rock, #13 Top Current Albums and #69 on the Billboard 200, and gave them the biggest first week in their decade-long history, The Path was produced/mixed by WZRD BLD, aka Drew Fulk, who was responsible for career-making records from Dance Gavin Dance, Motionless In White and Bad Wolves.
Fans can pre-order The Path today at https://ffak.ffm.to/thepath.
Even as their music is rightfully heralded as "majestic and punishing" (Revolver Magazine) "straightforward heaviness" (Metal Injection), genuine connection, fearless transparency, and an accessible relatability are the most essential elements of the band's powerful presence.
Their anthems appeal equally to anyone whose tastes were shaped and inspired by gateway bands like Slipknot and Korn or New Wave Of American Heavy Metal torchbearers like Killswitch Engage and As I Lay Dying. As important as each record in the band's catalog has been, many of their dedicated supporters first encountered them on the road, as they appeared several times on the Vans Warped Tour and alongside Ice Nine Kills, Beartooth, August Burns Red, and Whitechapel.
Fit For A King stands for triumph over adversity. This music is the soundtrack for those who muster the strength to carry on, to survive, to achieve, and to defeat all obstacles in life. Fit For A King is the perfect soundtrack for fighting through life's most painful and difficult seasons.