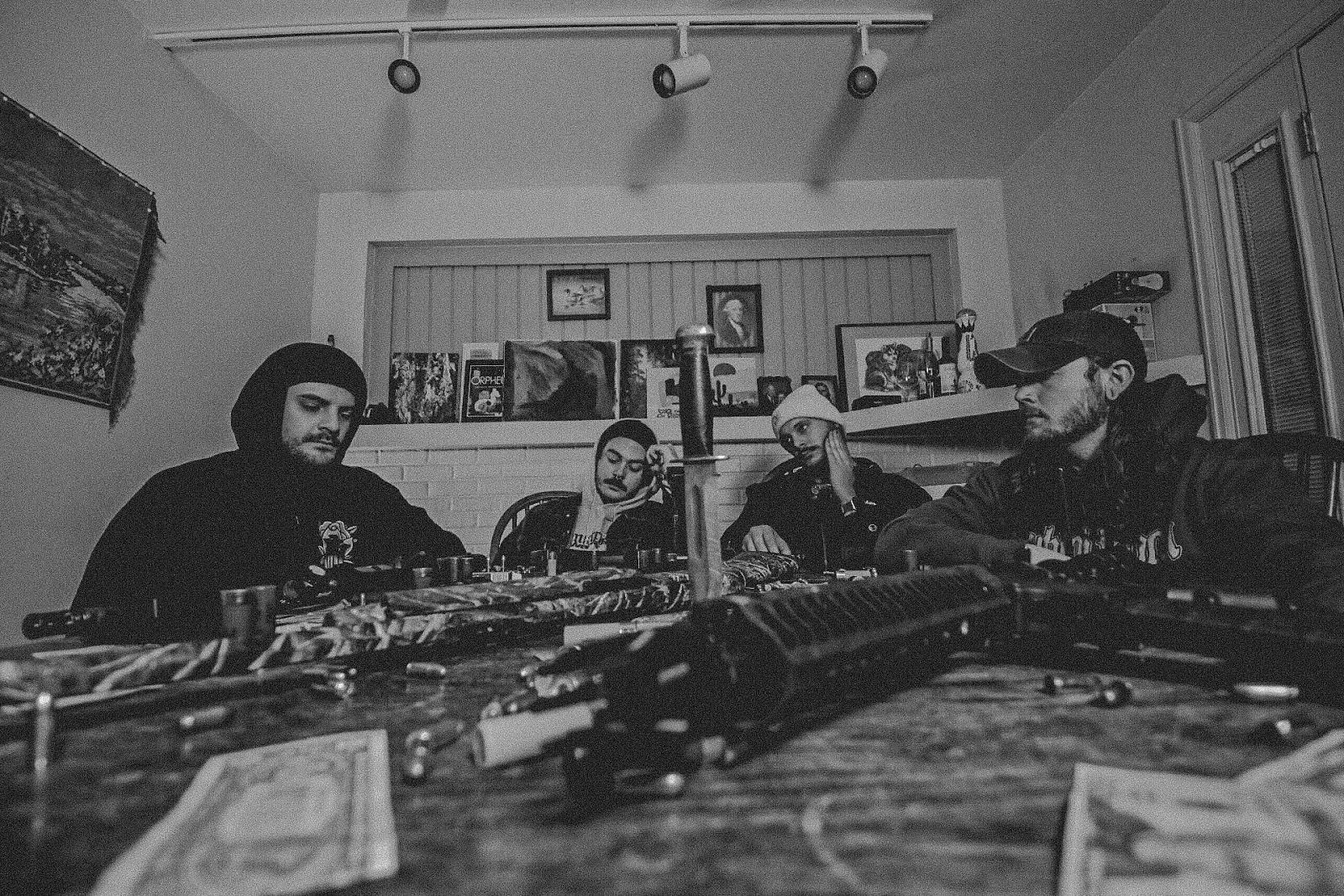 DENVER, CO | May 20, 2022: Denver-based hardcore hip-hop band Fox Lake spent the past five years curating their sound and they are poised to share their latest single “Dog Eat Dog” with the world. The music video for this track is fast-paced and dynamic, demanding your full attention. The intentionally curated visuals emulate contemporary hip-hop videos while maintaining the pure energy of hardcore. The band prides itself in melding those genres with the brilliance of pop song structure and memorable modern metalcore moments. The song opposes the “dog eat dog” mentality that is so prevalent and urges the listener to reject the fears that can penetrate our daily lives:


“Dog Eat Dog is the combination of everything we want this band to be known for. It’s energetic, catchy, aggressive, thick, accessible, and incomparable. We wrote the bones of this song years ago, and it was one of the first songs that stuck out when we came back to the studio to start work on the music we’d be releasing this year. We pushed ourselves a lot on the instrumentation and even more so on the composition, and the finished product reflects so much of what this band is and so many of the tenets we want to build our future on. Lyrically it deals with owning the fear that controls so many people, stepping up and over it and moving past something that would stop other people in their tracks. It also touches on people’s inability to engage in any meaningful discourse and the “dog eat dog” mentality that permeates today’s political and social landscape. While the chest-beating and bravado is there, the core of the song is something very real and very critical of the fear that so many people will succumb to.” - Fox Lake


Idiosyncrasy can often be the lifeblood or the death knell for musicians in the digital era. Without a familiar sonic foundation to build upon, artists can feel foreign and jarring; without innovation, stale and derivative. Since their inception in 2017, Fox Lake has spent 5 years cautiously walking the line between these two polarities, pulling inspiration from dozens of unique sources in order to create something both familiar and singular. Evoking the attitude and visuals of 90's boom-bap hip hop, the aggression of beatdown hardcore, the intentional song structures of pop, and the earworm catchiness of modern metalcore, the band has found a way to be equal parts Rage Against the Machine and Slipknot, Hatebreed and the Beastie Boys. While their tone and delivery tentatively approach tongue-in-cheek, the execution is undeniably deliberate.


Following the release of their debut album Silence & Violence in October of 2020, Fox Lake have organically fostered a rabidly engaged following on social media, more than one million plays and over 25,000 monthly listeners on Spotify, over 200,000 views on YouTube, and have played multiple concerts across the country. They have collaborated with veteran artists like Gideon and Cane Hill, performed at multiple festivals, toured with domestic and international acts, and remain relentlessly primed to continue accumulating accolades for years to come.